The United Kingdom will become the third country in the world to introduce plain packaging for tobacco: Australia introduced its plain packaging legislation in 2012, while Ireland’s legislation is due to come into force in May 2016. Other countries taking steps in this direction include France, Norway and Sweden.

The packaging of all tobacco products sold in the United Kingdom will be uniform in size, shape and design, with graphic health warnings on the front. The brand name will be in a standard typeface, colour and size, and the packaging will be in a dark colour. 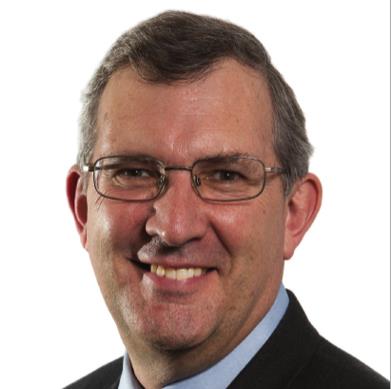 It is disappointing and deeply regrettable that such a major intervention in the market, with such significant implications for people, brands and intellectual property, has not been scrutinised more fully. The evidence is controversial at best that it will achieve any of the stated goals and there are real fears that a counterfeiters’ charter will now be created. I hope that other countries will be led by the evidence to allow them to be confident that the policy goals will be achieved without wider, damaging consequences. 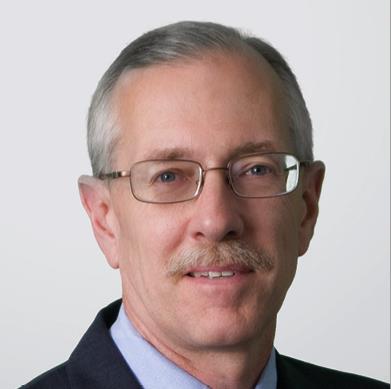 The notion that plain packaging can be limited to tobacco alone strikes me as misguided, if not naïve. There are many groups that are simply awaiting decisions of the World Trade Organisation and the European Commission regarding plain packaging for tobacco products before launching drives to institute plain and highly standardised packaging for other goods. It is simply a matter of time.