Following the UK government’s surprise announcement of its plans to vote on plain packaging for cigarettes ahead of May’s general election, plain packaging legislation could come into force across England and Wales by 2016. Should this be implemented as planned, the United Kingdom would become the second country to introduce such legislation, after Australia in 2012.

Talking to World Trademark Review, John Noble, director of the British Brands Group, stated that although the organisation has not taken a stance on this particular issue, it “strongly believes that any policy that affects brands needs to be based on hard evidence, needs to meet the goals it wants to achieve and needs to be proportionate. We are not detecting any of those boxes being ticked yet for standardised packaging in the United Kingdom. It would appear that the decision is much more politics driven than evidence driven”.

Reacting to the announcement, Japan Tobacco International claimed that plain packaging would deprive it of assets “worth billions of pounds”, and that the new rules would make it easier for criminals to counterfeit cigarettes.

Meanwhile, the International Trademark Association stated that it “is opposed to the prohibition of the use of trademarks through plain packaging as proposed by the UK draft regulations. We hope that at least the UK regulations are postponed until the legality of plain packaging is determined in the WTO dispute settlement proceedings”. 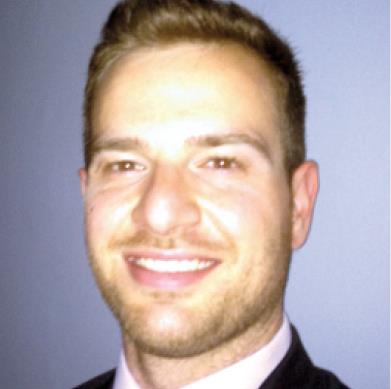 The government’s announcement on plain packaging is surprising, particularly in the absence of a report on the results of its rushed health consultation on the topic last summer and in light of the multiple ongoing legal challenges against the Australian plain packaging legislation, which will have a significant impact on the assessment of the legality of the UK proposal. The proposed regulations give rise to significant concerns regarding compliance with EU trade law and trademark and design law. It is disappointing that the UK IP Office has not been seen to be involved in the process, despite the obvious impact on brand owners’ rights and on its own procedure and practice. This is not just about tobacco products: there is justifiable concern that the restrictions on the use of brands on packaging will be extended to alcohol, fizzy drinks and fast foods in the future.

(Redd has been advising Philip Morris International on the implications of plain packaging. However, the opinions expressed here are the author’s own.)