The UK government and the European Commission have announced that an agreement has been struck to move the Brexit negotiations on to trade discussions. The move, which paves the way for a discussion of the treatment of IP rights, came a week after the EU Intellectual Property Office (EUIPO) issued a notice clarifying the result of a so-called ‘no deal’ scenario.

The agreement will allow the two parties to move on to the second phase of talks focusing on trade. The agreement suggests that a so-called ‘soft Brexit’ is now looking more likely, with one stipulation that – in the absence of “agreed solutions” in relation to Northern Ireland – the United Kingdom “will maintain full alignment with those rules of the Internal Market and the Customs Union”.

The move came a week after the commission and EUIPO released a notice clarifying that as of the United Kingdom’s withdrawal date of March 30 2019, “rules on EU trademarks and Community designs will no longer apply to the United Kingdom”. The notice also reminded UK rights holders and applicants that they will need an EU registered legal representative for any legal proceedings relating to EU trademarks and designs other than the filing of applications with the EUIPO.

In the weeks leading up to the announcement, the International Trademark Association (INTA) and MARQUES also published position papers on Brexit. MARQUES identified Brexit as a “material threat” to EU rights holders and maintained that the European Commission and respective governments must provide early certainty with respect to three key objectives – specifically that there be no loss of existing proprietary IP rights and no diminution in the level of protection in the United Kingdom and member states post-Brexit, that businesses will not have to incur costs to maintain their existing rights and that there will be little administrative burden on businesses in retaining those rights.

INTA also revealed that it is “working directly with the British government and IP Office, the European Commission’s negotiating team, and other relevant EU authorities and stakeholders to ensure that IP and brand-related issues are properly addressed as negotiations take place”. 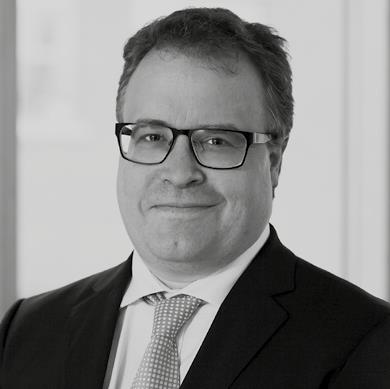 The agreement suggests that a ‘no-deal’ Brexit is much less likely to occur than before, and that there will be an agreement on the protection of intellectual property in a post-Brexit world. It also heralds the beginning of trade talks, and thus discussions of the future IP framework between the United Kingdom and remaining EU member states. All interested parties seem broadly in agreement on the end state of intellectual property in the post-Brexit world, so the discussions can now finally begin on how to get there. Thus to a degree the EUIPO notice of December 1 may become largely academic. However, the notice does possibly give some guidance on how trademark protection at least will work post-Brexit; notably, that it seems highly unlikely that EU trademark rights will be extended to the United Kingdom. Thus some form of transformation process of EU rights into UK rights will have to happen – that mechanism is and always was largely in the hands of the UK government.