The first Turkish regulation allowing comparative advertising is due to come into force by the end of 2016. But what will it mean for rights holders?

The Commercial Code (6102) and the Consumer Protection Act (6502) also contain articles prohibiting deceptive and misleading advertising. Article 16 of the act establishes that “commercial advertising must comply with laws and public morals and must be fair and accurate”, and prohibits any advertisement or publicity which:

Advertising is considered to be deceptive and misleading – and accordingly is prohibited by Articles 55 and 56 of the Commercial Code – where:

The new regulation introduces no radical changes with regard to the characteristics of deceptive and misleading ads, although it has introduced stricter measures when it comes to verifying information about an ad’s content.

Under Article 9 of the new regulation, definitions, claims or examples of sustainable facts in ads must be backed up by reports from the relevant university department, accredited test and evaluation institution or independent research company. In order to consider research or studies from the advertiser’s own laboratory or headquarters as proof, these must be verified by a university department or accredited test and evaluation institution. In a recent decision issued by the Advertising Board (2016/40), an ad which claimed that a particular brand of nappy made babies feel twice as dry as rival products was found to contravene the law, since this claim was not supported by any of the reports required by Article 9.

In comparative advertising, a rival product or service is mentioned directly or implicitly in the course of advertising another product or a service. Limitations on comparative advertising have been mostly governed by Article 61 of the Consumer Protection Act, which allows comparisons to be drawn between rival products or services where these meet the same need or aim to achieve the same purpose.

However, this provision does not regulate the manner in which comparative ads can be made and leaves these details to the former regulation. Article 11 of the regulation permitted comparative advertising only where:

Due to the strictness of these restrictions, even implied comparisons were considered illegal. In addition, comparisons which might have been permitted by the law were prohibited in practice. For instance, Decision 2014/1791 of the Advertising Board dealt with an ad promoting a Global System for Mobile Communications (GSM) operator providing internet services with the statement that: “X GSM operator is three times faster than the ones claiming to be the fastest one… If you use X GSM, you are well ahead of internet!” The board prohibited and banned the ad – even though the claim was supported by a technical test. The board based its decision on the fact that the GSM operator promoted in the ad served a restricted area only, while the operators it compared itself to offered a much broader service.

The new regulation will introduce more detailed and innovative provisions with regard to comparative advertising, allowing the use of a competitor’s name, trademark, logo and other distinctive figures, expressions, titles and enterprise names.

Article 8 of the new regulation imposes some restrictions and provides that comparative advertising can be made only where the ad:

As the enforcement date of this article has been postponed until December 12 2016, the relevant provisions of the old regulation will continue to apply until then. One of the reasons for this delay is the need for a more detailed regulation covering comparative advertising. The Ministry of Customs and Trade has been carrying out a study on an explanatory guideline which would clarify and explain how comparative advertising can be carried out in Turkey.

While waiting for the new regulation to come into force, the Advertising Board has been gradually relaxing its approach to comparative advertising. In Decision 2015/1816 it found that an ad promoting a GSM operator which provided internet services with the statement “Do not worry! The speed of our internet has been tested and recognized. We are the easier one!” fell within the permitted scope.

Standards concerning the readability of subtitles in ads are also included in the new regulation, which sets out provisions to protect consumers from being confused or misled with regard to sale prices and conditions for promotions.

Additionally, while testimonial ads were previously allowed regardless of the practice area, the new regulation prohibits any kind of image or attribution regarding a health declaration by a doctor, dentist, veterinary surgeon, pharmacist or healthcare organisation.

Another change relates to covert advertising. Restrictions to this were determined in accordance with decisions issued by the Advertising Board, as there were no provisions specifically regulating this area. However, Article 23 of the new regulation establishes limits to covert ads and sets out the following conditions, which should be considered when they are being evaluated:

Advertisements which contravene the cited regulations can be banned through self-audits, administrative audits and special litigation proceedings. The self-audit process is conducted by the Advertising Board, which has the authority to ban the broadcast of an ad and to publish a corrected version.

Administrative audits are conducted by both the Advertising Board and the Turkish Radio and Television Institution. The board has the authority to impose administrative fines on advertisers that contravene the law’s provisions, ban the ad and publish a corrected version. It can decide whether to impose these measures together or separately, based on the nature of the infringement.

Consumers are also protected against unfair advertising under the Consumer Protection Act and the Code of Obligations. Any affected consumer has the right to apply to a consumer arbitration committee or to file suit against the advertisers, depending on the price of the goods or services concerned.

Deceptive and misleading ads and comparative ads which breach the conditions set out by the law also count as acts of unfair competition according to Articles 55 and 56 of the Commercial Code. Any rival companies harmed as a result of the ad, affected consumers or concerned professional and economic organisations have the right to demand that the ad be banned. 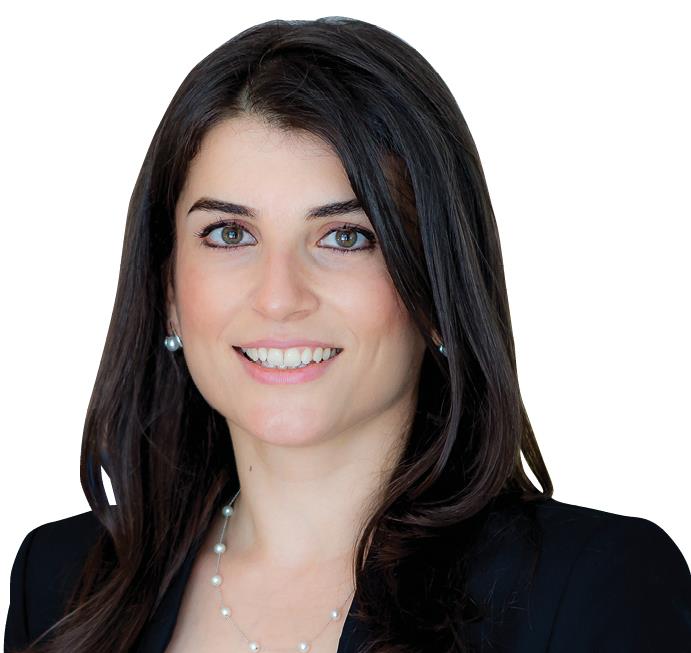 Yasemin Kenaroglu, founder of Kenaroglu Law Firm, has more than 12 years’ experience in IP law. She is a registered attorney (Istanbul Bar Association, 2003) and trademark and patent attorney (Turkish Patent Institute, 2005), as well as an active member of the International Trademark Association and the European Communities Trademark Association. Ms Kenaroglu was recommended in the WTR 1000 and named in Managing Intellectual Property’s IP Stars as a leading IP practitioner. 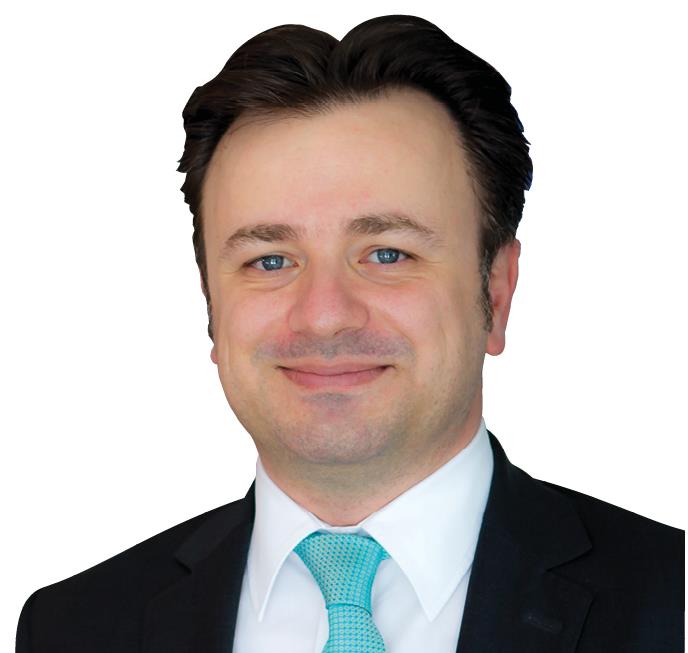 Soner Kenaroglu, partner at Kenaroglu Law Firm, has more than 12 years’ experience in media and entertainment law. He is a registered attorney at law (Istanbul Bar Association, 2003), a trademark and patent attorney (Turkish Patent Institute, 2005) and an active member of the International Trademark Association.