The upcoming amendments to the Trademarks Act may bring short-term uncertainty over ownership and licensing issues. One thing that is unlikely to change is the established principle of proving a licensor’s control over a mark.

The amendments to the Trademarks Act, implemented by Bill C-31 in June 2014, are expected to come into force in 2019 and will set out major changes to Canadian trademark law – the most significant being the removal of use as a requirement for registration.

As trademark owners and practitioners have been anticipating these amendments for some time, many have questioned their implications and – now that the coming into force date is in sight – have advised on early filing and renewal strategies. However, few have discussed the effect that the amendments could have on trademark licensing.

The removal of the use requirement in particular may bring short-term uncertainty with regard to trademark ownership and licensing. Licensing can affect a variety of situations, including opposition and cancellation proceedings, as well as the assertion of rights in a trademark dispute.

Section 50 of the Trademarks Act

Care must be taken when a trademark is licensed to ensure that it remains distinctive, in order for it to be valid and enforceable. Under the proposed changes, the definition of ‘distinctiveness’ remains essentially same (ie, a trademark must distinguish, or be adapted so as to distinguish, the goods or services of one trader from those of another).

Section 50 of the Trademarks Act protects the distinctiveness of a licensed trademark, provided that the licensor and licensee comply with the provisions set out therein. Section 50 provides that if the licensor maintains “direct or indirect control” over the character or quality of the licensed goods or services, then use of the mark by the licensee is deemed to be use by the licensor – thereby maintaining the mark’s distinctiveness. Further, if public notice is given of both a trademark’s licensed use and the identity of its owner, then it is presumed that the use is licensed by the owner and that the character or quality of the goods or services is controlled by the owner.

However, Section 50 does not elaborate on how control should be effected, nor does it specify the form that the licence must take (eg, whether it must be written). Accordingly, the case law must be considered for guidance on these issues.

Best practice would be to set out the licensing terms in writing. However, the case law indicates that a licence may be written or oral, expressed or implied. The absence of a written licence agreement often results in the difficult task of defining the parties’ intentions, in order to determine whether the requisite control by the licensor has been satisfied. A related difficulty is proving which parties entered into the oral agreement and when. Two recent cases illustrate how much evidence of control is required to maintain the validity of a licensed mark.

The Federal Court reassessed the issue of an unwritten licence agreement between related parties in Cathay Pacific Airways Ltd v Air Miles International Trading BV (2016 FC 1125). In an earlier decision (2014 FC 549), the court held that use of the trademark ASIA MILES by a corporate subsidiary could benefit the parent company in the absence of a written licence agreement, as the licensee’s sole purpose was to operate the loyalty programme for which the mark was used. Further evidence of control included an agreement detailing the reporting relationship between the parent and the subsidiary, and marketing materials developed by the corporate parent for the subsidiary’s use. On this evidence, the Federal Court was satisfied that indirect or direct control existed.

While the 2014 decision was subsequently vacated by the Federal Court of Appeal and returned to the Federal Court for redetermination (2015 FCA 253), due to the standard of review, in 2016 the Federal Court arrived at essentially the same conclusion. Again, it adopted the broad view that an unwritten licence arrangement can satisfy the requirements of Section 50, finding that use by the licensee can benefit the licensor “so long as the licensor exerts sufficient control directly or indirectly over the character or quality of goods and services”. However, it departed from the earlier decision and rejected the ASIA MILES applications on the grounds that the licensee’s use of the marks did not constitute trademark use per se with respect to goods. With respect to services, the court concluded that ASIA MILES would be confusingly similar to the AIR MILES mark.

The Air Miles cases illustrate that the courts are willing to find the existence of a valid licensing arrangement in the absence of a written licence agreement, but that even in the case of related companies there must be proper trademark use per se and the requisite level of direct or indirect control by the licensor.

In contrast, 1400446 Alberta Ltd v Fogler Rubinoff LLP (2018 FC 79) demonstrates the substantial weight that may be attributed to a written licence agreement. Here, the Federal Court set aside the registrar of trademarks’ decision to expunge a registration for non-use under Section 45 of the Trademarks Act and found, in the face of new evidence, that a valid licence arrangement existed between the parties and that the licensee’s use of the mark benefited the licensor. On appeal, the trademark owner filed a copy of the written licence agreement and the court noted that:

while there is no evidence of steps taken by the [licensor] to inspect the wares or services, or otherwise exercise the rights granted to it under the license agreement, the affiant states that ‘Pursuant to the License Agreement, the Owner maintains control over the nature and the quality of the goods and services that may be provided by the Licensee in association with the Trademark’ (emphasis added).

The affiant’s statement was sufficient to establish requisite control and evidence of the steps taken by the licensor was not necessary.

The case illustrates that in the context of Section 45 cancellation proceedings, which aim to be summary in nature, the courts may be willing to find the existence of a valid licensing arrangement in the absence of evidence that actual steps have been taken to ensure the requisite level of control, provided that a written licence agreement has been concluded.

Licensing under the amendments

While Bill C-31 introduces no substantive changes to Section 50, due to the removal of use to secure a registration, entering into a licence agreement post-amendments may present challenges. At present, an unused trademark that is neither registered nor applied for cannot be licensed, as the licensor would have no licensable rights in the mark. However, once the amendments are in force, trademark owners will be able to license unused registered marks. The imminent removal of use has already led to ‘troll’ activities, as some applicants have filed new applications for all 45 classes of goods and services. This could also fuel troll licensing activities, as the removal of use could enable a party to pressure another to enter into a licence arrangement in Canada for a registered but unused trademark. If the pressured party did not want to enter into an agreement, but was interested in commencing use of the mark, it would not be able to expunge the registration for non-use until three years from the date of registration. While the validity of the registration could be challenged through court proceedings, this could be cost-prohibitive.

As distinctiveness is a requirement of Canadian trademark law, it is essential that licensors take the appropriate steps to exercise control over their trademarks, even if the parties are related. In Canada, the use of a trademark by a subsidiary or related company does not necessarily benefit the parent company simply because of the relationship between the two parties – more is required to validate a licence. While the case law indicates that the courts are willing to provide some leeway, the following practical tips should be considered.

While neither Section 50 nor the relevant case law stipulates that a written licence is an absolute requirement, if a written agreement is in place, it becomes easier for the licensor to establish the existence and terms of the licence, and to prove that the mark has not lost distinctiveness through uncontrolled use.

To demonstrate that the licensor maintains direct or indirect control over the character or quality of the goods or services, the licence should set out the standards under which the trademark must be used. Further, it should provide the licensor with the right to inspect the licensee’s licensing activities periodically. For example, the licensor could:

Licensors should exercise their control over the character or quality of the goods or services, in addition to having such provisions in the licence. This can be done directly or indirectly through an agent (eg, an affiliated company).

By granting a licence, the trademark owner permits third-party use of its mark, which must be done carefully in order to maintain distinctiveness – otherwise, the mark could be successfully challenged. Proving a licensor’s control over a mark is key to valid trademark licensing in Canada and is likely to remain so after the amendments to the Trademarks Act come into force. 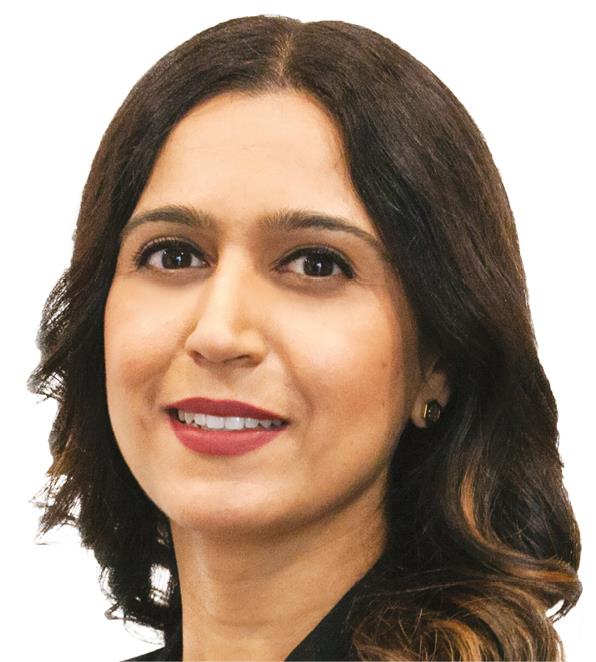 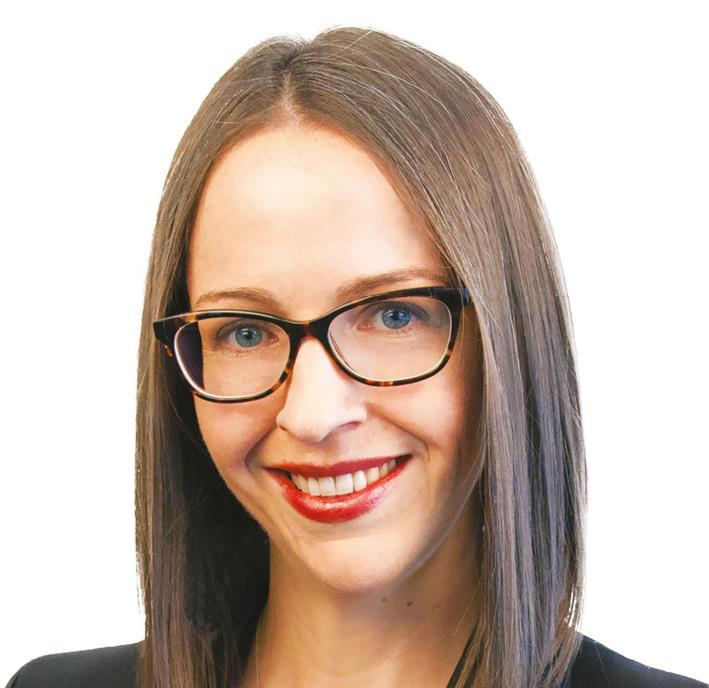