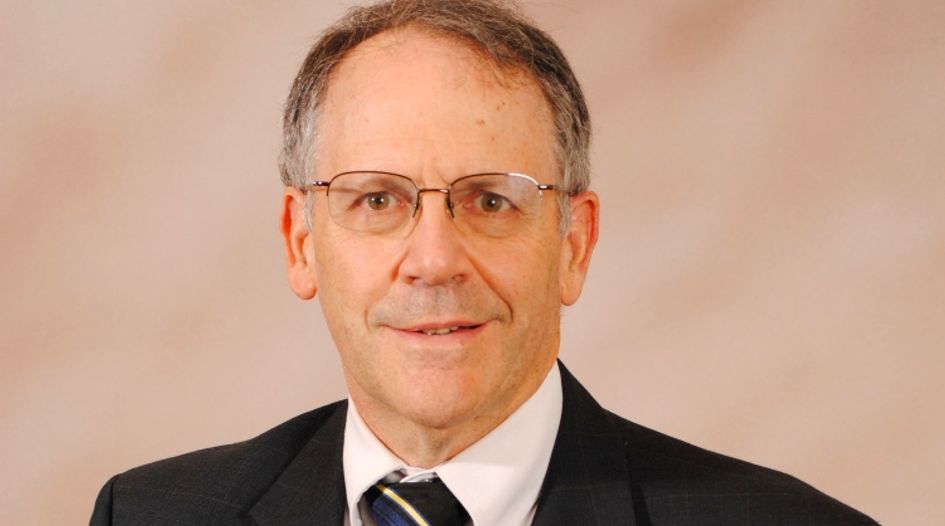 Jeffrey Samuels, emeritus professor of law at The University of Akron and previously head of the USPTO’s trademark operations, has been announced as an inductee into the IP Hall of Fame. He joins a number of the trademark world’s luminaries in the project, which identifies individuals who have helped to establish intellectual property as one of the key business assets of the 21st century.

This year, then, the Academy have voted to induct Samuels, along with Hedy Lamarr (best-known as a 1940s Hollywood film actress, Lamarr was also a distinguished inventor who secured patents in the field of wireless communications) and Judge Kathleen O’Malley (appointed a circuit judge for the United States Court of Appeals for the Federal Circuit in 2010 by President Obama, she has authored opinions in some of the US’s most important and complex patent and trademark cases).

As noted on IAM, Samuels is one of the US’s leading IP law educators, having directed the university’s IP law programme for 16 years, during this time it has acquired a nationwide reputation. Before that, Samuels worked as a trademark attorney and was appointed to the highest trademark position (now the Commissioner of Trademarks) at the US Patent and Trademark Office by President Ronald Reagan.

While assistant commissioner of patents and trademarks of the USPTO, from November 1987 to January 1993, he was instrumental in the implementation of the Trademark Law Revision Act of 1988 and headed the US delegation to numerous Committees of Experts convened by WIPO relating to the drafting of regulations implementing the Madrid Agreement and Protocol and to the drafting of the Trademark Law Treaty. Currently serving as a panellist and examiner in domain name disputes, prior to joining the Akron Law faculty in 1998 he was an adjunct professor at George Washington University School of Law and George Mason University School of Law. He has lectured and taught in other countries, including China, South Korea, France, and Argentina. He also has served as chair of various committees of the ABA's Section of Intellectual Property Law and is a former president of the Cleveland Intellectual Property Law Association.

Speaking to IAM about today’s announcement, he stated: “I am honoured to be selected for the IP Hall of Fame. I was fortunate to have had the opportunity to observe, participate, and share in the development of intellectual property law and policy from a variety of perspectives for over 40 years.  I believe that the protection of intellectual property is critical to ensuring our nation’s growth and well-being. I look forward to working with the Hall of Fame and its Academy members in the years ahead.”

A number of the trademark industry’s trailblazers have been inducted into the IP Hall of Fame since its inception in 2006. In 2017, Antonio Campinos, previously president of the EUIPO, was voted in and joined such names as INTA past president and former Richemont chief IP counsel Frederick Mostert, Canadian trademark law doyen Daniel Bereskin, former INTA executive director Alan Drewsen, former USPTO director David Kappos and veteran trademark jurist J Thomas McCarthy. Famed trademark lawyers to have made the grade include Dolores Hanna, Miles Alexander, Stephen Ladas and Peter Dirk Siemsen.

Samuels now further bolsters the trademark industry’s ranks in the IP Hall of Fame and WTR applauds all of this year’s inductees, who will be honoured at this year’s IPBC Global in Boston. Full coverage of today’s announcement, with reaction, is available on IAM here