The World Customs Organisation’s (WCO) second edition of the Illicit Trade Report presents data based on customs seizures reported through the WCO Customs Enforcement Network (CEN) database by its members. Among the latest findings: 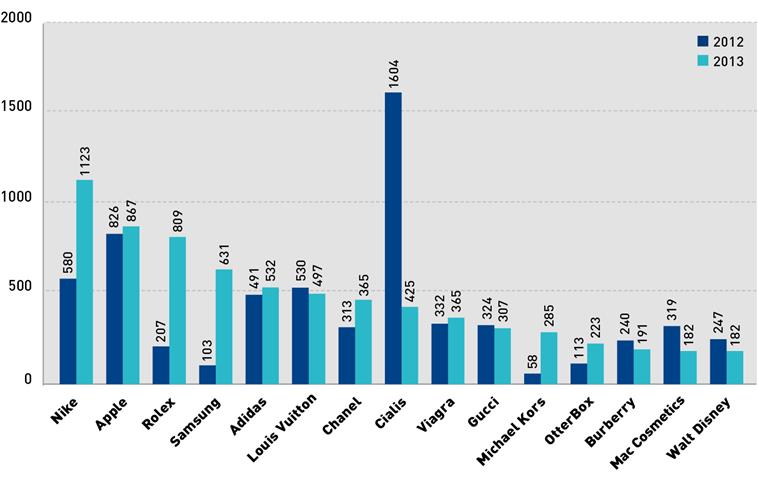 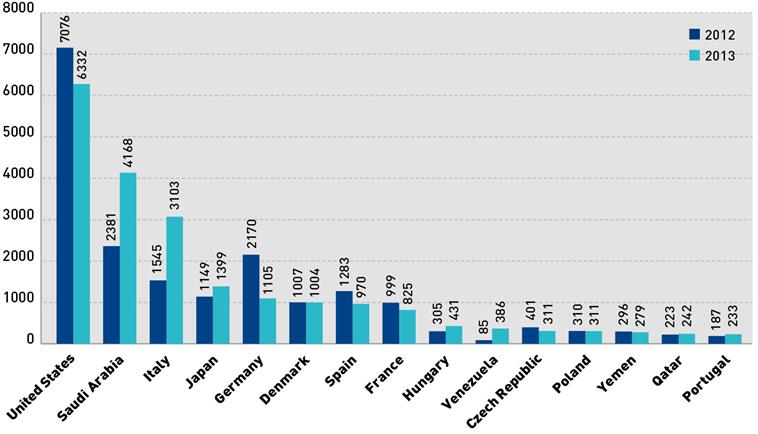