TPI softens its approach to registration of 3D marks

Under the Turkish Trademark law, there is in principle no ban on the registration of the three-dimensional (3D) shape of goods and/or their packaging. In fact, such trademarks are mentioned in the list of registrable signs and are subject to the same conditions as other types of trademarks. Article 5 of the Decree Law No 556 Pertaining to the Protection of Trademarks states as follows:

However, in practice, the Turkish Patent Institute (TPI)’s approach to 3D trademarks is stricter than that to other types of trademarks. Four or five years ago, the TPI’s interpretation was quite strict and, at that time, the vast majority of applications for 3D shape marks were rejected on the ground that they lacked inherent distinctiveness, without even considering whether the mark had acquired distinctiveness or not. In contrast, the specialised IP courts always carried out a broader and a more detailed examination of the registrability of 3D shape marks, and most of the applications which had been rejected at the administrative stage were then allowed when the decisions of the TPI were challenged before the IP courts.

For instance, the trademark application for the Nutella jar (depicted below) was rejected by the TPI following an initial examination, and also on appeal to the Re-Examination and Re-evaluation Board (High Board) of the TPI.

The decision was then challenged before the Ankara IP Court, which decided that the Nutella jar design had a unique shape and, therefore, had the required distinctive character. The mark has since been registered.

However, it seems that the TPI has now softened approach - in recent decisions, the TPI carried out a more detailed examination of the distinctiveness and descriptiveness of 3D shape marks and accepted some applications for registration.

For example, the TPI had initially rejected Application No 2013/25243, depicted below, on the basis that it lacked distinctiveness: 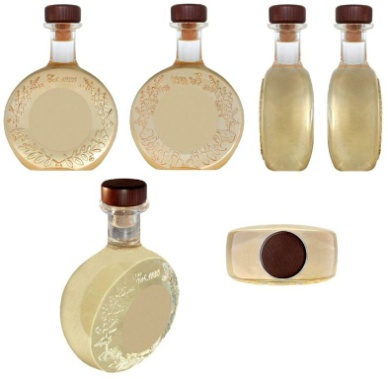 The applicant appealed the TPI’s decision on the grounds that:

The appeal was accepted by the TPI, which stated that the bottle subject to the application was original and distinctive. Therefore, the application had enough distinguishing characteristics to be perceived as a trademark.

In another recent case, the TPI had initially rejected the application for the shape of the Ballantine’s Finest bottle with label (Application No 2013/64583, depicted below) on the ground that it lacked distinctiveness: 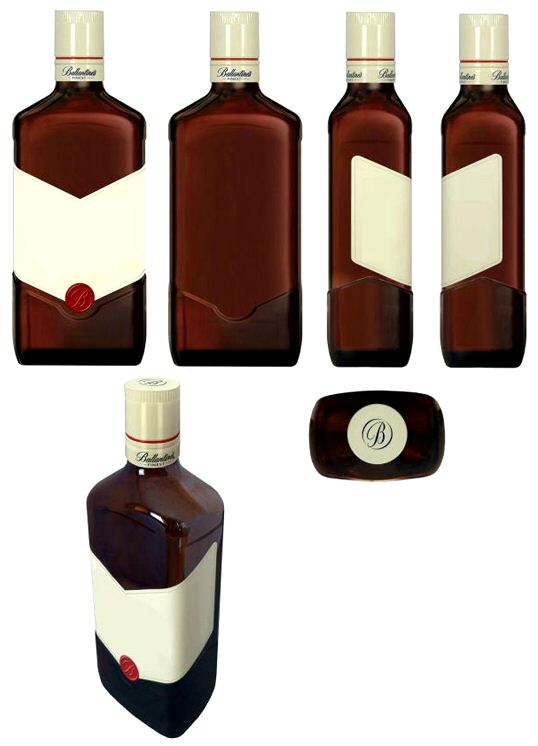 The refusal decision of the TPI was challenged on the grounds that:

The TPI evaluated the application as a combination of the phrase 'Ballantine’s finest” written around the bottle cap and the other device elements. It accepted the appeal and decided to register the mark, stating that the application was sufficiently distinctive in terms of Article 7/1 (a) of the Decree Law No 556.

Therefore, it appears that the TPI’s assessment of the registrability of 3D trademarks has evolved in recent years. The abovementioned decisions show that the High Board of the TPI has softened its approach, which suggests that, even if a 3D mark is rejected following the initial examination, it is still possible to overcome such refusal by filing an appeal to the High Board (still within the administrative stage) without necessarily having to challenge the decision before the specialised IP courts. In addition, it seems that a shape mark that is sufficiently different from the other signs/shapes available in the relevant market may be registrable due to its colours/form, provided that the latter do not arise from the nature of the goods themselves or from a technical requirement.