Topshop’s sale of Rihanna t-shirt amounted to passing off

In Fenty v Arcadia Group Brands Ltd ([2015] EWCA Civ 3), the Court of Appeal of England and Wales has upheld a High Court ruling that Topshop’s sale of a Rihanna t-shirt without the singer’s approval constituted passing off.

In 2012 well-known fashion retailer Topshop began to sell a t-shirt displaying a clearly recognisable image of the singer Rihanna. The image was derived from a photograph taken on a video shoot for a single from Rihanna’s Talk That Talk album. The photograph had been taken by a third-party photographer, who had licensed use of the image to Topshop.

Rihanna did not own copyright or any IP rights in the image. However, she brought a claim against Topshop for passing off, arguing that the sale of the t-shirt would create the false impression that she had authorised the product. The High Court found that Rihanna had successfully shown that she had reputation and goodwill in connection with her business activities, and that Topshop had deceived the public into thinking that the t-shirt was endorsed or approved by her.

On appeal, the Court of Appeal first emphasised that “there is in English law no ‘image right’ or ‘character right’ which allows a celebrity to control the use of his or her name or image”. Nevertheless, the court considered that the judge had not erred in finding that “the sale of this t-shirt… amounted to a representation that Rihanna had endorsed it”. The Court of Appeal concluded: “The judge’s conclusion that some members of the relevant public would think that the t-shirt was endorsed by Rihanna is based essentially on two things – her past public association with Topshop and the particular features of the image itself... I do not believe that either by itself would suffice... But the judge considered the question very carefully… and in my view he was entitled to find that the two features in combination were capable of giving rise to the necessary representation.” 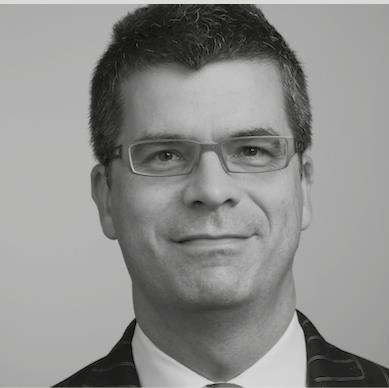 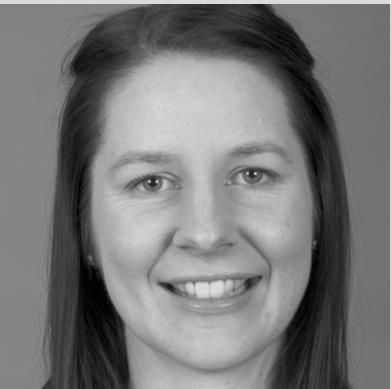 In contrast to other jurisdictions such as the United States, the United Kingdom does not recognise image or personality rights, by which celebrities can control the use of their name or image. However, this case serves as an important reminder that celebrities may be able to rely on alternative causes of action, such as passing off, in order to prevent the unauthorised use of their image. The outcome depended very much on the particular circumstances of the case and Lord Justice Underhill described this case as “close to the borderline”. Therefore, this decision is unlikely to open the floodgates for such cases. Nevertheless, businesses should exercise caution when using images of celebrities without their permission.