Thomas Pink started trading in London in 1984, primarily selling men’s shirts. Thomas Pink’s goods are sold under the names Thomas Pink and PINK, and the company is the proprietor of trademark registrations for figurative PINK marks. In 2004 Victoria’s Secret adopted the brand PINK in the United States and in 2012 it opened freestanding PINK stores in London, selling PINK-branded merchandise. Some of the goods presented the word ‘pink’ alone in a prominent manner, but all of Victoria’s Secret’s garments bore the words ‘Victoria’s Secret’ somewhere.

The court considered different types of use of the PINK brand and found that use of the mark on garments and on store fronts in the United Kingdom infringed Thomas Pink’s marks. However, other uses which combined PINK with the VICTORIA’S SECRET mark were found not to infringe. It also found that the use of the PINK brand by Victoria’s Secret would cause detriment to the repute and distinctive character of Thomas Pink’s marks. The court did not find it necessary to consider the passing-off case in view of its findings in the infringement case. 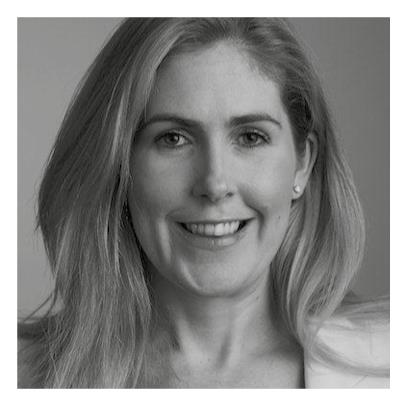 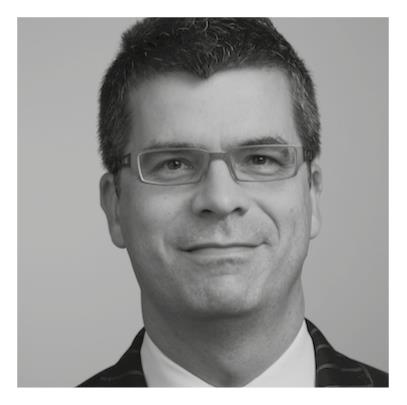 The business impact of the decision is twofold. First, fashion brand owners are likely to welcome the decision, as it allows them to protect their trademarks against other fashion brands even if they operate in very different market segments. Second, it is an interesting application of the principles of non-use and acquired distinctiveness in relation to trademarks, with the court upholding the validity of Thomas Pink’s UK trademark, despite the fact that it had not been used in precisely the form registered.