From the WTR archive: inside high-profile brand battles 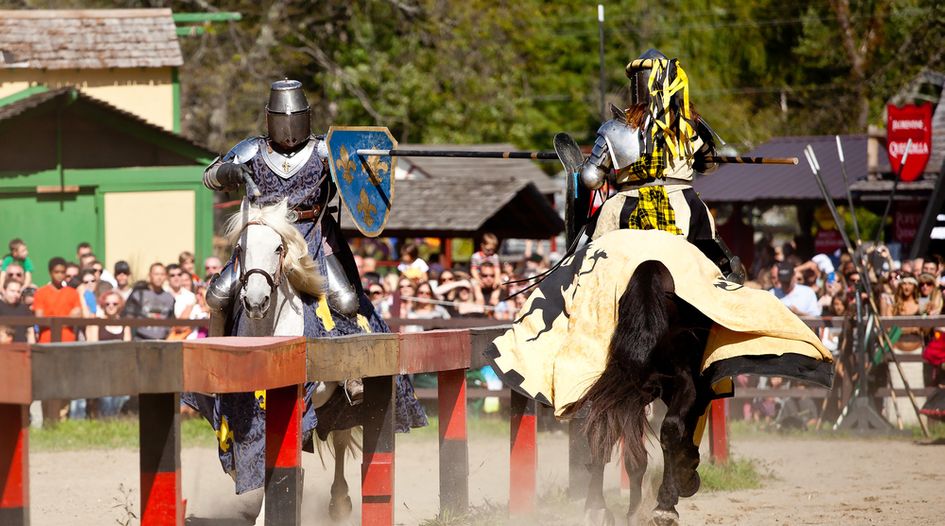 When major brands collide over trademark matters, it often leads to mainstream media coverage. It also usually results in important takeaways for those toiling in the trademark trenches. In this latest edition of our series delving into WTR’s unrivalled 17-year archive of trademark content, we present a selection of in-depth pieces focused on disputes involving such names as Apple, Bacardi, Cisco, Michael Jordan, Pernod Ricard and Samsung.

Back in 2007 Apple unveiled a new product, a telephone that incorporated the functionality of its wildly popular iPod music player. The iPhone is now an integral part of everyday life for users around the world, but its launch was accompanied by a trademark tussle over the name. Besides the entertainment of seeing two giants locked in combat, the clash between Apple and Cisco provided some worthwhile trademark lessons. Read more here.

For decades Entrepreneur Magazine has been fighting the allegations of small businesses, multinationals and critics that its trademarks are generic and invalid, and that it is overly aggressive in its enforcement. The magazine's spat with Ernst & Young set the stakes higher than ever before, as revealed in WTR‘s coverage of the dispute. Read more here.

Nothing compares to Havana Club (May 2011)

In 2011 a major US ruling was issued on a controversial law that struck at the heart of a high-profile dispute between Pernod Ricard and Bacardi, centring on the HAVANA CLUB mark. We spoke exclusively to counsel from both sides, exploring what happens when the worlds of trademark law and politics collide. Read more here.

Three years after it took the mobile world by storm with the iPhone, Apple turned its attention to tablets. In the years that followed, design conflicts with Samsung grabbed media headlines across Europe – and presented a number of important takeaways. Read more here.

The Apple versus Samsung battle also raged in the United States for over seven years, catapulting design patents onto the front pages and offering insight into how to ringfence the look and feel of products. Read more here.

In December 2016 China’s highest court handed down its eagerly anticipated ruling in what had become one of the country’s most high-profile trademark cases, partly due to the involvement of the Michael Jordan brand. We asked market experts whether it could turn out to be one of the most important rulings for brand owners in the country’s history. Read more here.