Advancements in technology and expanding marketplaces have been key to successful licensing programmes in India over recent years. Local trademark owners and licensees should now follow in the footsteps of international brands and adopt licensing as a core revenue stream.

Over the past 10 years, brand consciousness has grown significantly in India, with companies using a mix of social, print and online media to engage consumers. Smartphones and digital applications have offered greater opportunities for brand owners not only to grow their core business, but also to create new brands and subsequently new licensing streams. The Candy Crush game is one such example, which saw developer King Digital Entertainment enter into a licensing agreement with leading Indian jewellery designer Mrinalini Chandra. The international collaboration was the first of its kind for Candy Crush and signified a maturing Indian market, which has turned its attention towards other lifestyle categories beyond just apparel.

With advancements in technology, licensing and merchandising in India are also coming of age. Sports brands in general and soccer brands in particular are witnessing vast growth, with many international brands including FIFA, Real Madrid, The Smiley Company and the NBA generating business, retail and consumer interest in India. Many English football clubs such as Manchester United have established licensed academies and now sell a wide range of merchandise in India. The increasing popularity of sporting merchandise stems from the sale of adult apparel, accessories and footwear both online and in physical marketplaces – a sector that is expected only to grow.

According to a recent report, retail licensing in India is estimated at $1.26 billion. In terms of market size, entertainment licensing is valued at $406 million, fashion licensing at $594 million and sports licensing at $30 million. These constitute between 5% and 7% of the global licensing and merchandising market – a small but significant enough portion for every superhero franchise to flood the market with figurines or branded accessories. Nevertheless, Indian brands make up less than 10% of licensing and merchandising activity in India. Hollywood and US pop culture rule the roost, even as production studios put their might behind popular domestic TV icons and Bollywood.

One of the latest home-grown sports brands to enter the licensing market is the Indian Premier League (IPL), a cricket tournament launched in 2007. After 10 years, the IPL has experienced a spike in its brand value of $5.3 billion according to global valuation and corporate finance adviser Duff & Phelps. Individual IPL teams have also witnessed an increase in brand value, with Kolkata Knight Riders reaching the top of the table, despite not winning the tournament. All teams have forayed into licensing in order to capitalise on so-called ‘fan frenzy’ during the cricket season and remain relevant as lifestyle brands throughout the rest of the year.

Over the past five years, celebrity licensing has also increased, with Indian film stars and cricket players developing their own licensed merchandise. These include film star Salman Khan’s Being Human, Hrithik Roshan’s HRX, Shahid Kapoor’s SKULT, Deepika Padukone’s All About You and Alia Bhatt’s eponymous fashion line, to name a few. Sports icons have also entered the fashion industry, with Mahendra Singh Dhoni’s Seven, Virat Kohli’s WROGN and Yuvraj Singh’s YWC Fashions creating a space on the retail shelf.

In addition to sports, the other area with the greatest merchandising potential in India is Bollywood. Indian films such as Ra. One and Krrish, and more recent titles such as Raees and Rock On 2, were launched with significant merchandising campaigns, but consumer response has been weak. The key lesson that Bollywood could learn from its western counterparts is to treat merchandising as a revenue stream, rather than just a marketing tool.

Traditionally, India has been a children’s entertainment licensing territory. However, as a testimony to the growing entertainment industry and increase in the market for young adults, brands such as Superman, Batman and Pokémon, as well as The Simpsons, Star Wars and Family Guy, are profiting from a growing popularity in licensed products across apparel, footwear, phone and computer accessories, stationery, gifts and novelties aimed at adult consumers. The advancement of online marketplaces has opened up an effective sales channel for these products in India, while simultaneously raising various infringement issues.

The last two years also saw a massive increase in digital property licensing opportunities. Global brands such as Angry Birds and Candy Crush continue to be big draws for licensees. In fact, the Angry Birds movie was the third most popular animated release in India in 2016 and was dubbed in the local languages of Hindi, Tamil and Telugu. This has had a ripple effect on the brand’s licensing strategies.

In a bid to extend beyond the screen, Chennai-based Indian YouTube channel ChuChu TV, which offers various content for children (including nursery rhymes and storytelling) and boasts 16.1 million subscribers, recently signed with licensing agency Dream Theatre to launch a range of global products. The deal aims to help ChuChu TV to roll out merchandise and toys modelled on its characters, as well as ensure that its intellectual property is licence-ready.

For licensing to succeed in any market, organised retail is essential. This is one place where Indian rights holders lag behind. Organised retail remains less than 10% of the market, indicating a vast gap in the supply and demand of authentic licensed products. The result of this is piracy. E-commerce has managed to address the issue to some extent, but licensing is most beneficial with a successful retail strategy.

India has had some success stories with home-grown intellectual property, including animated TV brand Chota Bheem, which enjoys a hugely successful licensing programme. However, while some local characters are well known on television, most have been unable to leverage the same success in regard to merchandising. Licensing, as it is widely accepted, requires long-term vision and strategy. Further, it must be part of the blueprint when a brand is created. Licensors should bear in mind that India is a price-sensitive market; therefore, products must be available at a suitable price for Indian consumers.

One of the key aspects of licensing is quality control over third-party use of the licensed mark and the extent of such control. The absence of quality control provisions in a licence agreement can lead to dilution of the distinctiveness of the trademark. Therefore, agreements should include:

A valid licence agreement must also include:

As licensing grows and becomes more organised with each passing year, the demand for service providers to offer holistic licensing and branding solutions also increases. However, thanks to growing Indian markets, there is plenty of room for brand owners and licensees to profit. 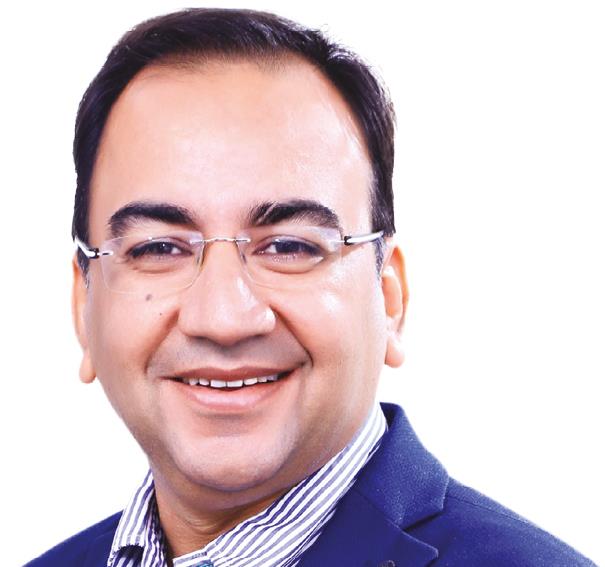 Ranjan Narula founded the specialist IP law firm, RNA, Technology and IP Attorneys, in 2004 and is now its managing partner. He has 27 years’ post-qualification experience working on contentious and non-contentious IP issues. Mr Narula has been practising as an advocate and patent attorney since 1991, handling a wide range of IP, IT and technology matters, including IP management issues, strategic advice on IP clearance, acquisition and enforcement. Mr Narula has worked in-house and in private practice, including a stint with an international IP practice. He has a degree in industrial chemistry and is a registered patent agent. Mr Narula advises clients in various industries, including pharmaceuticals, information technology, telecoms, apparel, fast-moving consumer goods, confectionery, beverages (alcoholic and non-alcoholic) and finance. He has been ranked as a leading IP practitioner by various publications, including WTR 1000, Managing Intellectual Property (IP Star), Who’s Who Legal and Asia IP. 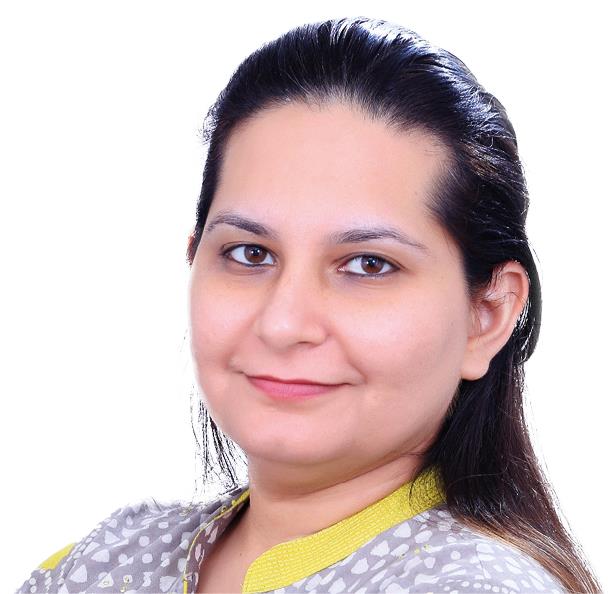 Swati Dalal is a senior associate with RNA, Technology and IP Attorneys. Having practised for more than 11 years, she joined the RNA family in 2016. Before joining RNA, Ms Dalal was associated with leading Gurgaon law firms, where she acquired valuable experience advising clients on a wide range of IP matters. Ms Dalal is a member of the RNA trademarks group and her work encompasses a broad range of services in trademark rights, including advising domestic and international clients on issues related to clearance search, trademark prosecution, post-registration matters including assignments and renewals, and managing overseas trademark portfolios for foreign clients. Ms Dalal regularly appears before various forums including the Trademarks Registry and Intellectual Property Appellate Board.