The impact of social justice brand activism on brand strength 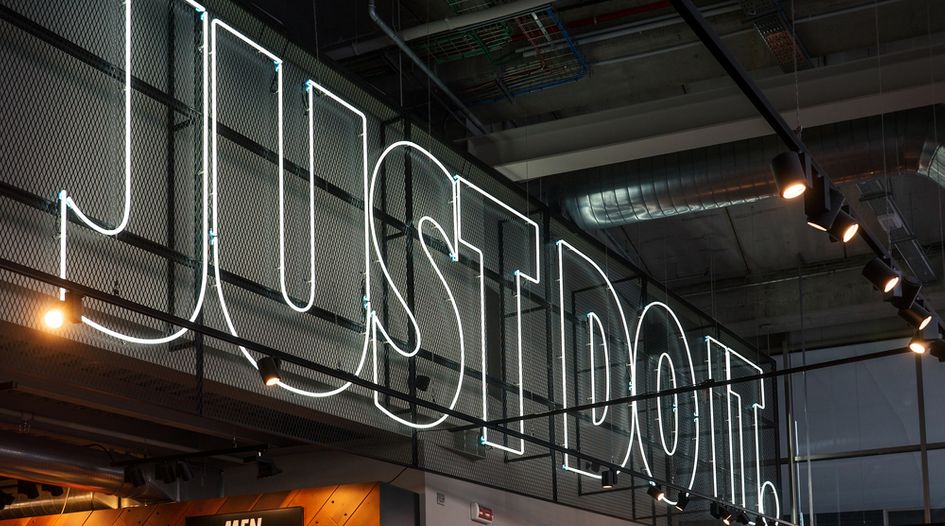 On WTR we have written extensively on the ways in which brands have responded to the Black Lives Matter movement and ongoing discussions over racial injustice. While action needs to be authentic and for the right – rather than selfish – reasons, brand activism can clearly have positive payback for companies. In this guest analysis, Gabriela Salinas, global managing director of the Brand Finance Institute, presents some of the findings of a new paper exploring the ways in which diversity and inclusion activities can affect brand strength and perception.

In the wake of the social movements and protests brought about by the killings of black Americans by the police in the United States, many global brands have committed to fight systemic racism. Even when sharing the same objective, these corporate brands have responded and supported the Black Lives Matter movement in very different ways. But do these initiatives and investments have a significant impact on brand value? And which specific measures related to inclusion and diversity seem to resonate the most with key stakeholders?

In order to answer these questions, Brand Finance conducted an analysis of our database of more of 5,000 brands, correlating perceived “inclusion and diversity” with our Brand Strength Index (BSI).

We found that the perceived diversity and inclusion by the general public shows a correlation of 0.17 with overall BSI globally. If we look at this correlation in different regions, the importance of ‘diversity’ as a driver of brand strength is higher in the United States (0.15) compared to Europe (0.11). In fact, during 2019 in the United States, diversity was a more relevant driver of brand strength than compensation or training aspects. This might be explained by the fact that the treatment of minorities has been at the forefront of public debate more prominently in the United States than in Europe for the past couple of years.

Figure 1 shows the specific results of our analysis at a global, US and European level.

How are brands building their perceptions around inclusion and diversity?

Brands have responded to the Black Lives Matter movement in a myriad of ways, but most reactions fall within four groups:

How are stakeholders reacting to these initiatives?

Global data intelligence consultancy Morning Consult conducted a survey of 1,990 US adults between 31 May and 1 June to explore reactions to companies’ actions in the context of the current protests and demonstrations taking place in US cities. Based on its research output (see Figure 2), we can conclude the following:

Figure 2. Thinking about the current protests and demonstrations in dozens of US cities, how would you view companies that did the following?

If we take these three findings together, we can conclude the following:

What are the champions of diversity and inclusion doing?

In view of these results, at Brand Finance, we wanted to go further and use our research capabilities and database to explore the specific reactions of a specialist audience to the diversity and inclusion initiatives taken by some of the ‘champions’ in the field.

We selected three brands: one in the business-to-business space and two in the business-to-consumer space. Thus, we asked a specialist audience of 50 respondents what they thought about the initiatives of Nike, Ben & Jerry’s and Accenture around inclusion and diversity. We selected these three companies for the high scores that they secure in terms of diversity in our database, for their reputation of consistent commitment around this subject and because of their diverse approach to communicating this commitment.

Out of these three champions, the most admired overall was Nike.

Before exposing the sample to selected initiatives by these three brands, we asked them how familiar they were with communications actions launched recently around diversity and inclusion. Levels of familiarity were highest for Nike, followed by Ben & Jerry’s. This could be explained by two factors: Nike’s massive investment in advertising and marketing, and the nature of its communications, which are mostly based on above-the-line initiatives, compared to Ben & Jerry’s niche, ‘grassroots’ type of initiatives.

After exposing the respondents to the Nike’s ‘For once, don’t do it’ campaign, as well as Ben & Jerry’s ‘Dismantle white supremacy’ ads and Accenture’s ‘We stand together against racism’ messaging, we asked them to rate the campaigns in terms of authenticity and consistency.

Again, Nike fared best in terms of perceived authenticity, consistency and efficacy of its initiatives in terms of promoting actual change. For everyone who knows the history and values of Ben & Jerry’s, this may come as a surprise. One hypothesis is that the tone and narrative of Nike have been, in the past month, more positive and more focused on what unites us rather than on actions and events contributing to the growing divide. The narrative of Ben & Jerry’s has been riskier, choosing ‘politically charged’ words like ‘dismantling’ and ‘white supremacy’. This may hint that the activist role for brands implies taking a stand, but not using the same tone and tactics often employed in political circles – by uniting rather than dividing and fuelling the conflict (even if inadvertently), showing direction by showing action rather than words or symbolic micro-actions, and putting people above their own interests and agenda.

The future of inclusion and diversity: what lies ahead?

Diversity and inclusion are increasingly important for different stakeholders globally and as a driver of overall brand strength. The recent social conflicts sparked by police brutality in the United States have renewed the relevance of this issue. This context, linked to the increasing demand for transparency and reporting, imposes a new mandate for global brands: design clear inclusion and diversity policies, implement them consistently, track their adoption, communicate them internally and externally in compelling, culturally sensitive and engaging ways, and report the impact of all these initiatives. For this, it is key to monitor sentiment.

This situation and the varying reactions of stakeholders towards brand responses are showing us that when it comes to inclusion and diversity facts are more important than words; the way that a company takes a stand is as important as taking a stand – exemplifying union and not agitation, and showing that you really care about people investing in what is important to them (black businesses, black education) rather than engaging in what is a purely cosmetic action. Brands whose actions are authentic and unifying will see disproportionate improvement in brand strength.