The Geneva Act – worth the controversy?

The Geneva Act has now been adopted. However, there are fears that the act could fuel conflict between geographical indications, trademarks and generic use, given the broad definitions and rules on the scope of protection 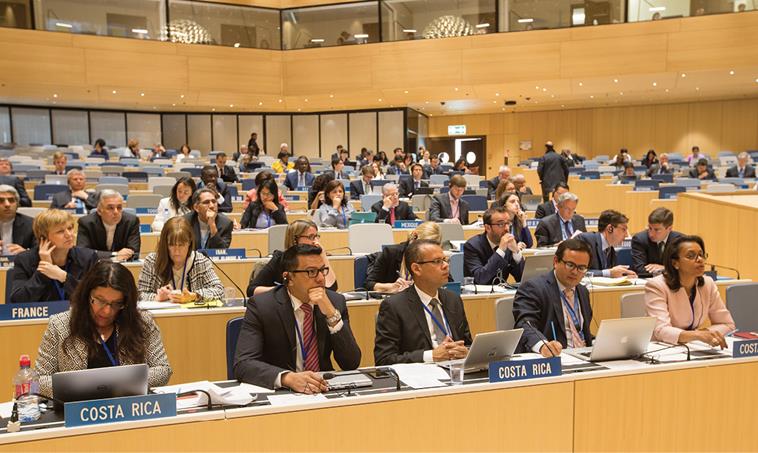 On May 20 2015 a diplomatic conference at the World Intellectual Property Organisation (WIPO) adopted a new international treaty on the protection of appellations of origin and geographical indications in the course of revising the Lisbon Agreement for the Protection of Appellations of Origin and their International Registration: the Geneva Act of the Lisbon Agreement on Appellations of Origin and Geographical Indications. The president of the conference called the act’s adoption a “transcendental moment” for the Lisbon Agreement and WIPO. It remains to be seen to what extent the Lisbon Union’s aspirations will be fulfilled, given the significant controversy surrounding the act’s adoption, and what membership it will ultimately attract.

The Geneva Act is supposed to be a revision of the Lisbon Agreement, a treaty concluded in 1958 with a rather limited membership (28 member states to date). The current Lisbon Agreement relates to the protection of appellations of origin and establishes an international registration system through WIPO. ‘Appellations of origin’ are defined in the agreement as “the geographical denomination of a country, region, or locality, which serves to designate a product originating therein, the quality or characteristics of which are due exclusively or essentially to the geographical environment, including natural and human factors”. Among the terms registered under the current system are designations such as ‘Champagne’, ‘Porto’ and ‘Tequila’. Most registered terms relate to beverages or food, but the system allows registrations for any type of products, including handicrafts.

The new act significantly alters the existing system and was adopted in a process that triggered considerable controversy among WIPO member states. Only the current members of the Lisbon Agreement – a small subset of the full WIPO membership – had full participation and voting rights. Other WIPO members were relegated to the status of observer delegations, a deviation from WIPO practice of over 20 years. The legitimacy of this process was questioned by a range of WIPO member states, which criticised it as a worrying precedent for WIPO law-making practice and questioned whether the treaty could be considered a simple revision of the existing Lisbon Agreement in light of the nature of the changes.

The WIPO diplomatic conference had to decide whether to pursue a framework broad enough to accommodate different visions of protection for geographical indications (including appellations of origin). Although a number of amendments were made to the draft text submitted to the conference in light of the concerns of certain observer delegations, the current members eventually opted for a system which still largely reflects one particular vision of which type of protection should be accorded and how, and requires a significant degree of harmonisation of the substantive protection standards. The agreement’s features could well make it difficult for countries with alternative visions to accede to it – in particular, countries where geographical indications are protected by way of trademarks. Particular sticking points in the negotiations included the rules on the substantive scope of protection and generic use, the applicable fees and how the system was to be financed.

The divide within the WIPO membership about the outcome of this conference can be seen in the list of signatories: only 54 (52 countries and two inter-governmental organisations) signed the Final Act, a document by which the delegations witnessed the outcome of the conference, with a notable absence of common law countries and very few signatories from Asia. This was significantly fewer than the registered delegations (well above 100 country delegations between member and observer delegations). The Geneva Act as such was signed by 11 countries.

The most important features of the Geneva Act are as follows:

The Geneva Act will enter into force three months after the deposit of the instruments of ratification or accession of five eligible parties.

Only geographical indications and appellations from contracting parties to the Geneva Act will be eligible for protection in other members of the Geneva Act. However, the system will significantly affect the interests of traders from third countries which commercialise their products in the contracting parties at issue. These will have to bear in mind protection for registered terms, as well as the specific features of the protection regime. In view of the broad definitions and rules on the scope of protection, the zone of potential conflict between geographical indications, trademarks and generic use is likely to increase.