The first years of Brazil’s SACI-Adm

SACI-Adm, the administrative proceeding for the resolution of conflicts involving ‘.br’ domain names, has seen increasing levels of use since its launch in 2010, suggesting that it can provide swift and efficient solutions to IP infringements. 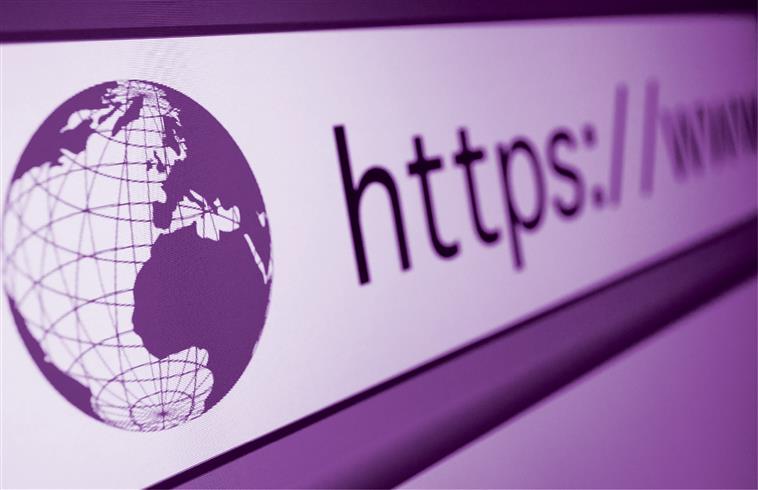 In October 2010 the Brazilian domain name registry Nic.br – which is responsible for the registration and administration of domain names in the country-code top-level domain (ccTLD) ‘.br’ – launched the long-awaited SACI-Adm, an administrative proceeding inspired by the Uniform Domain Name Dispute Resolution Policy (UDRP) for the resolution of conflicts involving ‘.br’ domain names. Previously, the only measure available for recovering domain names in Brazil was litigation, which is often expensive and time consuming.

Although SACI-Adm was inspired by the UDRP, it has introduced several innovations. Under the UDRP, the complainant must prove the following in order to prevail:

Under SACI-Adm, the complainant need only provide evidence of the first two of these. Rights and legitimate interests in the disputed domain name can be put forward by the defendant as a defence.

With regard to the first requirement, the SACI-Adm rules provide that complainants can base their complaint not only on trademark rights, but also on other rights, such as company names, civil names, family names or surnames, famous nicknames, artistic names and even other domain names registered by the complainant.

Even though several World Intellectual Property Organisation (WIPO) panellists have accepted other IP rights as grounds for UDRP complaints, SACI’s innovation is certainly a step forward in the fight against cybersquatters. One of the most relevant cases where the complainant took advantage of this extension of rights involved the domain name ‘nicholassparks.com.br’ (see Nicholas Sparks v Aline Sebastião dos Santos, WIPO Case No DBR 2013-0002). The world-famous author had no trademark rights in Brazil, but was able to base his SACI-Adm complaint on both his civil name and his rights over the previously registered domain name ‘nicholassparks.com’. The panel recognised his rights over the disputed domain name and ordered the defendant to transfer it.

The only remedies available to the parties before SACI-Adm are the cancellation or transfer of the disputed domain name. Compensation is not available. However, unlike the UDRP, which allows no appeal of the panel’s decision, the SACI-Adm rules provide for a motion for clarification, which allows parties to request the panel to correct any material mistake. It also allows parties to request the panel to clarify any obscurity, doubt or contradiction in the decision, or expressly analyse a point omitted in the decision. So far, no parties involved in disputes that have already been decided have availed of this mechanism.

As in the UDRP system, the parties still have the opportunity to challenge the panel’s decisions in court. The SACI-Adm rules provide that if the parties file suit within 15 working days of being notified of the decision by the centre, Nic.br will not implement the decision, but will await a final judicial determination.

The number of disputes involving ‘.br’ disputes is growing fast. In the first year of the procedure, the WIPO Mediation and Arbitration Centre handled only three disputes involving ‘.br’ domain names. In 2012 this rose to 16, while in 2013 there were 19 cases. In 2013 the Brazilian Association for Intellectual Property (ABPI) launched its own Centre for Domain Name Dispute Resolution and mediated 23 cases, totalling 42 ‘.br’ disputes in that year – an increase of 162.5% on the number of cases in 2012. In comparison, UDRP cases involving ‘.com’ domain names increased by only 9.2% in the same period. Confirming this rise, by June 2014 there had already been 22 ‘.br’ cases filed before WIPO and ABPI.

Even though complainants come from different countries, all named respondents are Brazilian and most of them are individuals. This reflects Nic.br’s strict rules regarding the registration of ‘.br’ domain names by foreign companies. The imposition of a local presence in Brazil has been an obstacle for foreign companies that wish to register a local domain. However, statistics reveal that this is also proving an effective barrier against foreign cybersquatters. The requirement to be registered with Nic.br in order to hold a ‘.br’ domain name also applies to foreign complainants that prevail in a SACI-Adm dispute. Therefore, before filing the complaint, it is important to determine who will be the company’s local presence in Brazil in order to effect the transfer.

Aside from a local presence, it is advisable that complainants be represented by a Brazilian attorney, given that procedures are conducted in Portuguese and the rules require that panels apply Brazilian law to disputes.

The fact that SACI-Adm has proved to be a swift and reliable procedure with low costs for parties also explains the increase in the number of cases. Disputes are decided within 90 days and official fees range from $1,300 to $3,400, depending on the chosen centre and the number of domain names involved.

During its brief period of operation, SACI-Adm has already shown that can provide rights holders with swift and efficient solutions to IP infringements. Hopefully, Nic.br will revise its rules for the registration of ‘.br’ domain names to make the procedures even more accessible and effective.