SKYPE loses out to SKY

In Skype Ultd v OHIM (Cases T-183/13, T-184/13 and T-423/12), the General Court confirmed that there was a likelihood of confusion between SKYPE and SKY for identical goods and services.

Skype sought to register three SKYPE marks for goods and services in Classes 9, 38 and 42. Sky opposed based on the word mark SKY in Classes 9, 38, 41 and 42. Both the Opposition Division and the Fourth Board of Appeal of OHIM upheld the oppositions, and Skype appealed to the General Court.

First, the General Court found that SKYPE and SKY were visually, phonetically and conceptually similar. Among other things, it agreed with the board that the possibility could not be ruled out that “the relevant public will recognise the term ‘sky’ in the mark applied for, thus giving rise to a medium conceptual similarity between the two signs”. The court was also influenced by the fact that ‘sky’ represented three-fifths of the letters of the SKYPE mark and that its sole syllable was fully heard when SKYPE was pronounced.

Further, the court agreed with the board that SKY enjoyed a high degree of distinctiveness in the United Kingdom for services in Class 38. It also rejected Skype’s argument that SKYPE had acquired secondary meaning through extensive use for the relevant services – namely, as a direct reference to Skype. The court noted that in the event that SKYPE had acquired a meaning of its own for identifying the services at issue, it would be a generic term for that type of service.

Finally, Skype argued that the marks had coexisted peacefully on the market for many years without any confusion. However, the court stated that “coexistence concerning only one isolated and highly specific service… cannot diminish the likelihood of confusion for the entirety of those services”. 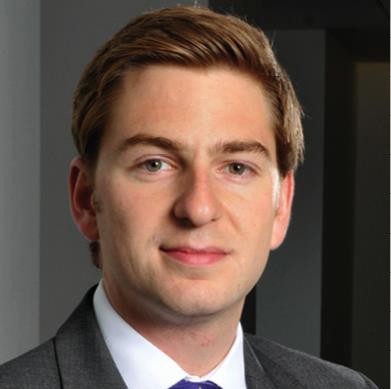 Due to the lapse of time and the extent of public recognition of the SKYPE mark, it is extremely unlikely that Skype will choose to rebrand its current services. It is therefore expected that Skype will appeal this decision to the ECJ. While it is possible that the court will overturn the decision, this is undoubtedly a situation which Microsoft (Skype’s current owner) would prefer not to have found itself in in the first place. Microsoft may eventually find it necessary to apply for a much narrower scope of trademark protection which covers only the services which Skype actually supplies. This in turn may hamper its activities if it in future wishes to expand into the wider goods or services covered by Sky’s mark.