Rights holders considering entering the Russian market should be aware that, in addition to trademarks and industrial designs, a range of IP tools is available to enhance rights protection

The exclusive right to a trademark in Russia is secured on registration with the Russian Trademark Office (Rospatent) or as the result of an international registration designating Russia. There are plans to launch a Eurasian trademark system, which implies the introduction of regional trademark protection across the Eurasian Economic Union.

However, a trademark is not the only IP asset used to distinguish goods and services; company names, appellations of origin and commercial designations (ie, trade names) are also available. Commercial designations are a typical means of individualisation and are secured based on use, rather than registration.

It is worth taking a closer look at how unregistered designations are used in Russia, with particular regard to:

The defendant opened a beauty salon named Magic Beauty Style (in Cyrillic). The defendant referred to an earlier commercial designation right. The court dismissed this argument, finding that:

Notably, sometimes the court may define ‘business enterprise’ as a real estate asset subject to separate state registration. Nevertheless, the current judicial practice is not so strict as to require the plaintiff to submit evidence of the real estate registration of the business enterprise, but rather focuses more on the nature of the dispute at hand (ie, unauthorised use of a designation).

The IP Court noted that the exclusive right to use a commercial designation cannot arise earlier than the moment of actual use of the designation to distinguish a business enterprise (IP Court Resolution N C01-301/2017 in Case N A60-1837/2016, April 28 2017).

For instance, in one case the plaintiff, an eye surgery centre whose senior company name included the designation OFTALMA, successfully sued a defendant whose junior commercial designation used the word OFTALMA to distinguish a competing business (IP Court Resolution N C01-421/2016 in Case N A63-6586/2015, July 21 2016).

While the exclusive rights to a commercial designation arise based on use, such rights will terminate automatically if the rights holder does not use the commercial designation continuously for one year. In this regard, in order to determine the validity of the plaintiff’s exclusive rights, the courts may request the plaintiff to provide evidence of its continuous use of the designation over one year (IP Court Resolution N C01-381/2014 in Case N A40-61749/2013, June 3 2014).

Senior rights to a commercial designation may constitute grounds for an invalidation action against a junior trademark. In such cases the party filing for invalidation must prove its exclusive rights to the senior commercial designation, including its famous or well-known status within a given territory. Acceptable evidence may include advertising materials, mass media publications and the results of public opinion polls, among other things.

The emergence of a third party’s exclusive rights to a commercial designation during the examination of a trademark application is not grounds for the subsequent trademark’s invalidation, as noted by Rospatent in a letter dated January 30 2009.

In practice, if the court finds that a trademark has been registered as a result of unfair competition or abuse of rights, the trademark registration in question may be invalidated. This provision is intended to protect against trademark squatters. However, under current judicial practice the plaintiff cannot use this remedy where the application is only pending. This does not exclude the interested party’s right to file an informal opposition with Rospatent, informing the examiner of its exclusive rights to the senior commercial designation.

For example, in one IP Court case (Resolution N C01-464/2016 in Case N A28-6011/2015, July 14 2016) the plaintiff operated a coffee shop under the asserted commercial designation LOVE COFFEE and filed a trademark application on February 6 2015. One of the defendants filed Trademark Application 2015701115 for a device mark (including for cafes), then assigned rights under the application to another defendant.

Commercial names are not the only designations that may be protected in Russia without registration. Article 8 of the Paris Convention for the Protection of Industrial Property is interpreted by the Russian courts to allow foreign companies to protect their company name without separate registration in Russia. This position is commonly asserted in domain name disputes.

Following the recent amendments to the Russian antitrust and competition legislation, rights holders may now successfully enforce their rights in non-registered styles and designs against imitators. That said, copying or imitating the external look of a product, its packaging, labelling, name, colour grade, firm style as a whole (eg, branded clothes of employees, internal decoration, sign boards) or other elements is expressly deemed an act of unfair competition, which may be challenged in court or through the competition regulator.

Therefore, rights holders that are considering entering the Russian market – either directly or through acquisition of an existing Russian business – should be aware that in addition to trademarks and industrial designs (which require filing to ensure comfortable operations), a range of additional IP tools is available to protect their legitimate rights and interests. 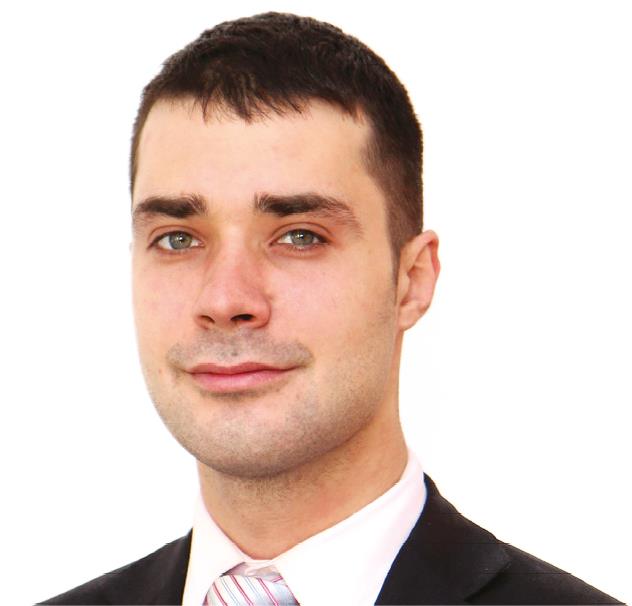