Russia: Shifting tides of protection in the food and beverage sector

Although trade dress is an essential tool for brand owners trying to boost consumer recognition in the food and beverage sector, enforcing trademark protection can be a thorny issue

Two-dimensional (2D) and three-dimensional (3D) trademarks for trade dress in the food and beverage sector play a crucial role in helping consumers to recognise brands in everyday life. However, trade dress can sometimes test the limits of trademark protection and enforcement. Some recent cases shine a spotlight on the current situation in Russia.

Cristal v Cristalino is a useful example of what happens when a rights holder wants unlimited trademark protection with respect to similar goods.

Champagne Louis Roederer owns the Russian registered trademarks 528701 and 528702 for its champagne label and 3D bottle, respectively. It filed an opposition at the Russian Patent and Trademark Office (Rospatent), demanding cancellation of Nordeks’ trademark registration 524860 based on confusing similarity between its registered 3D mark and Nordeks’ Cristalino bottle. All of the cited trademarks were registered for goods in Class 33 (wine and champagne).

Rospatent dismissed Louis Roederer’s claim, stating that the trademarks are dissimilar in commerce due to the high price of Louis Roederer products, which puts them beyond the reach of most consumers.

On appeal, the IP Court ruled in Louis Roederer’s favour, forcing Rospatent to annul the registration (Case SIP-427/2016). The IP Court reasoned that a consumer could be misled that a sparkling wine marked with this designation was a continuation of Louis Roederer’s product line and thus a more accessible luxury drink. This could lead to dilution of the Louis Roederer trademarks.

In addition, the volume of Louis Roederer’s supplies to Russia was not decisive. While the products are intended for consumption by a limited number of people with the appropriate financial means, these products are also widely known to consumers as a result of films, advertising, magazines and the Internet. Following similar cases in other jurisdictions (eg, Champagne Louis Roederer v J Garcia Carrion SA ([2015] EWHC 2760 (Ch), [2015] All ER (D) 47 (Oct)) the IP Court’s conclusion was based heavily on survey evidence.

A second common scenario on the Russian market is fighting against bad-faith competitors and lookalikes.

Article 10bis of the Paris Convention prohibits any acts by a competitor – including its establishment, goods or industrial or commercial activities – which result in confusion.

Article 14.6 of the amended Competition Law (135-FZ/2006) also prohibits any unfair competition which could create confusion, including:

1) unlawful use of designations identical with a trademark, company name, commercial designation, the name of the place of origin of the goods of a competitor, or confusingly similar to them, by putting it on the goods, labels, packaging or otherwise used with regard to the goods sold or otherwise put on the market, as well as by using it in the Internet information-and-telecommunication network, particularly, in a domain name and other addressing modes;

2) copying or imitating appearance of the goods put on the market by a competitor, goods packaging, label, name, colour range, the brand style in general (in the totality of branded clothing, salesroom, shop-window dressing) or other elements individualizing the competitor and (or) its goods.

The Federal Anti-monopoly Service’s clampdown on parasitic copying opened the way to enforcement, including in cases where rights holders have registered trademarks with regard to trade dress as a whole or separate elements.

Such an approach was applied in Case 01-52/15, initiated by Valio with respect to international trademark 975439 and Russian trademark 445374 against Traditsia, with regard to the packaging of Baba Valya (Granny Valya) butter.

Traditsia launched Baba Valya’s packaging in October 2014 and filed an application to register it as a trademark in August 2015.

Valio argued that consumers focus mainly on colours and graphics in the trade dress and thus confusion could arise between their products.

The Federal Anti-monopoly Service conducted an online opinion poll. More than 50% of consumers confirmed that there was a high level of similarity between the products.

The Unfair Competition Act was qualified in accordance with the Competition Law, which prohibits the unlawful use of registered trademarks and misleading consumers with respect to the origin of goods. As a result, Traditsia withdrew the bad-faith trademark application from Rospatent and redesigned its trade dress.

The Federal Anti-monopoly Service’s approach was also developed in Case 1-14-193/00-08-16, which involved Danone Russia and dairy producer Prosto Moloko. Danone Russia’s Bio Balance brand has been known in Russia since 1998; its competitor started to produce Bio Yoghurt in 2014. The shape of Danone’s bottle is also protected as a 3D trademark (441482).

Having considered the case over the course of a year, the Federal Anti-monopoly Service finally confirmed the infringement under Article 14.6(2) of the Competition Law and imposed a fixed fine.

However, despite these cases, there remain certain limits in trademark and trade dress protection in Russia’s fast-moving consumer goods sector. 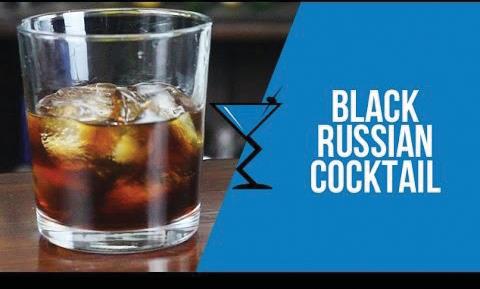 Limits in protection and enforcement

Owners of widely known trademarks often seek to prevent the use of similar designations with respect to non-similar goods or services by third parties.

However, this extension does not apply in every case. The French publisher of Elle magazine, Hachette Filipacchi Presse, owns the Russian trademark ELLE (83647) with respect to goods in Class 16. It attempted to invalidate the Russian trademark ELLE (393200), registered by AUK Holdings Limited (Cyprus) with respect to goods in Classes 32 and 33 (alcoholic drinks, including cocktails) based on consumer confusion and bad-faith use.

However, Rospatent and the IP Court (Case SIP-66/2013) dismissed the claim, stating that the goods in Classes 16, 32 and 33 are dissimilar and not interchangeable, and that consumers could not be misled in this instance (a conclusion supported by surveys). Despite obtaining well-known status, the rights holder had to abandon its second attempt to invalidate the trademark registration.

Another example of the courts’ approach to evaluating the similarity of trade dress is demonstrated in Case A46-4672/2013, in which The Coca-Cola Company (owner of Russian 3D trademarks 210724 and 353681 in Class 32), filed an infringement suit against the Tsarskiy bochonok kvass drink produced by entrepreneur Oleg Tsirikidze.

The courts dismissed the claim based on the results of a survey (presented by the defendant) which demonstrated that there was no significant confusion (63% of respondents found that the two shapes were not confusingly similar). Further, the defendant’s bottle shape was produced in accordance with drawings created by the German company Corpoplast under a contract entered into before the priority date of the 3D mark. The court of appeals also indicated that the shape of the bottle was determined by the technology of PET-bottle manufacturing and was broadly used by manufacturers.

Finally, the Black Russian case serves as an example of a rights holder’s unlawful desire to monopolise rights in a generic designation.

On December 9 2016 the IP Court upheld Rospatent’s ruling that the name ‘Black Russian’ was created long before the priority date of Berklee Capital SA’s Russian trademark registration for BLACK RUSSIAN (381529) with respect to goods in Classes 32 and 33 and thus invalidated the respective registration (Case SIP-149/2016.)

Rospatent held that the description of the classic recipe for a Black Russian cocktail (ie, vodka, coffee liquor and ice) was widely known among consumers – including the International Barmen Association – who perceive the ‘Black Russian’ name (both in Latin and Cyrillic) to apply to all goods in the category of alcoholic cocktails.

No evidence was presented with respect to acquired distinctiveness for Berklee Capital’s mark. The IP Court’s ruling was confirmed by the Supreme Court on March 23 2017.

Considering all these different situations and the approaches taken by law enforcement agencies, we can draw the following conclusions.

First, widely recognisable trademarks and designs of food and beverages can be effectively protected by proving acquired distinctiveness, as well as by using means of protection against unfair competition provided by the recently amended Competition Law (which is now an effective tool for combating lookalikes).

Where trademark owners want to enforce their rights, all circumstances of the case should be taken into account, including similarity of the goods and the actual perception of the conflicting mark by consumers. Obtaining well-known status for a trademark can, sometimes, solve the problem of dissimilar goods in the enforcement strategy and resolve the issue of abuse of rights. 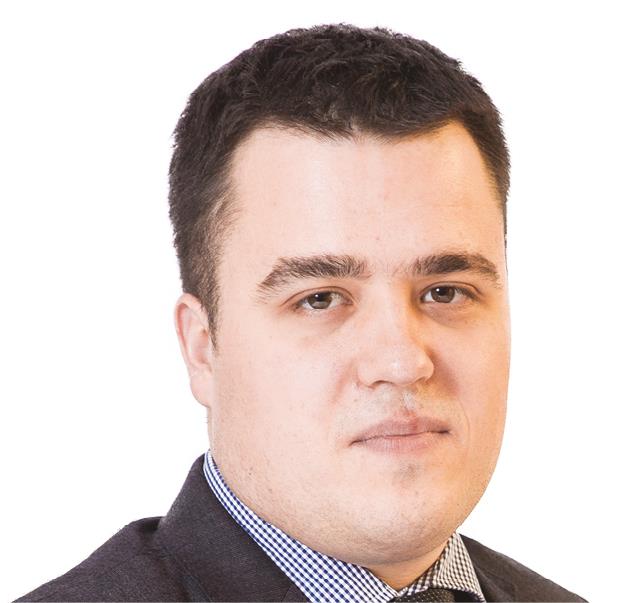 Dmitry Sando studied at the Russian State Academy of Intellectual Property, the Pericles Centre for International Legal Education and BKC International House. At Gorodissky & Partners he specialises in trademark, patent and copyright enforcement, unfair competition and IP-related transactions. Mr Sando has experience in counselling and representing the interests of major companies in the life sciences, media and entertainment, automotive, banking and finance sectors.