Image rights are designed to protect a person’s appearance and ensure privacy. Although they are similar to IP rights, they are in fact regulated by different rules

Issues relating to the use of a person’s image arise frequently, especially in the field of advertising and particularly where photographs of professional models – which are often shot for a specific campaign under a particular agreement – are used. In many cases photographs are taken not from authorised stock photo websites, but from other sources on the Internet and are used without the subject’s permission.

The legal provisions governing an individual’s rights over his or her image are designed to protect a person’s appearance and to ensure privacy. Although image rights are similar to IP rights in their legal nature, they are in fact regulated by different rules. According to current law and court practice, the right to publish and use an image of a person is not exclusive; portraits are recognised not as intellectual property, but rather as items with a non-material value.

Special Article 152.1 of the Civil Code governs the protection of personal images and states that the public disclosure and further use of a person’s image (including a photographic picture, video recording or work of visual art) are permitted, subject to his or her approval.

After the death of the person, his or her image may be used with the permission of a surviving spouse or any children or, in their absence, with permission from his or her parents. In the absence of any such family members, consent for disclosure and use of a person’s image is not required.

The law provides several exceptions to this rule and states that permission is not required if:

Resolution of the Plenum of the Supreme Court 25 of June 23 2015 offers additional clarification, stating that a person’s image can be used without his or her consent when this is in the public interest (eg, where a person is a public personality, holds a government or municipal position, or plays an important role in public life in politics, economics, the arts, sports or any other field, and where the image is published or used in connection with a political or public discussion, or interest in this person is socially significant).

On the other hand, if an image of a well-known person is not used in the context of his or her public activities, consent for disclosure and use is still required.

Case law has further established that no additional permission is needed where it appears that the person voluntarily participated in a photographic or video shoot. Further, the resolution points out that if the sole purpose of disclosure and use of a person’s image is to satisfy a so-called ‘philistine’ interest in his or her private life or to make a profit, then the subject’s consent is definitely required. According to the Supreme Court, a philistine interest cannot be reclassified as a public interest and thus a reason to freely use the image of a person – even if the information might attract the attention of a significant part of the population.

Court practice has also established that permission is not needed for the disclosure and use of a person’s image where this is necessary for legal reasons or for national security (eg, in connection with the hunt for criminals, missing persons or participants or witnesses to an offence).

Consent and penalties for improper use

With regard to consent, the law does not specify the procedure for obtaining consent and how this should be worded. However, an analysis of the general provisions of the Civil Code suggests that consent is a civil issue and can be given in oral or written form, as well as through actions which clearly indicate the subject’s intention.

Breach of these rules can incur serious penalties.

Considering the growing popularity of social networks (eg, Facebook, Instagram, Tumblr, Twitter), it is vital to protect images of persons posted online. In its current form, the law is silent on whether it is necessary to obtain the consent of a person who posts a photograph or video of himself or herself on a social network.

However, court practice has provided some guidance in this regard. In 2012 the Moscow City Court ruled that a plaintiff’s uploading of photos onto a publicly available website was an expression of consent for the publication of such photos and should thus be considered as consent for their further publication and use. 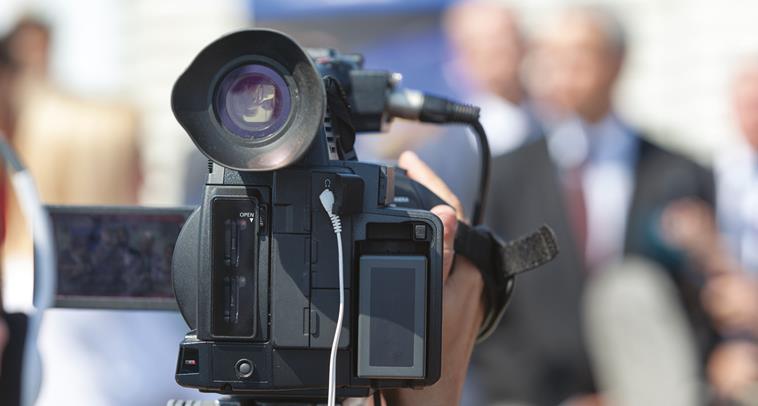 The right of a person to his or her image cannot be recognised as exclusive. However, the form of image (ie, how the image is recorded) can be subject to copyright

Article 19 of the Civil Code provides that a person has rights over his or her name (including given name and surname), and has the right to create and use a pseudonym. The damage caused to a person as the result of illegal use of his or her name shall be liable to compensation.

Another important legislative document on the subject of publicity is the Personal Data Law 2006, which states that ‘personal data’ comprises any information relating to any physical person, including his or her name, marital or social status, address or profession.

The law refers to the concept of a ‘data operator’, which can be a state or municipal body, legal or physical person that both:

According to the law, everything that concerns a person is classed as confidential information which may be processed by an operator only with the subject’s approval. Again, there are several exceptions to these provisions, but these do not extend to discovering information about another person to satisfy personal curiosity.

Considering the relationship between publicity and image rights and IP rights, it is worth noting the following.

Moreover, an individual may apply to protect his or her name as a trademark (provided that he or she is registered as a private entrepreneur). Russian law provides that in order to record someone’s name – in particular, the name of a well-known person in Russia – as a trademark, it is necessary to obtain consent from that person.

At the same time, the owner of the trademark should bear in mind that, as a general rule, registration of a designation that is identical to the name of the person does not restrict or exclude the right of a person (or another individual with the same name) to use that name for its intended purposes. As a large number of surnames and first names are shared by many people in Russia, this seems only reasonable.

The above demonstrates that the use of images of persons in advertising, in trademarks or online is well regulated in Russia – through both IP laws and special regulation of these particular issues. 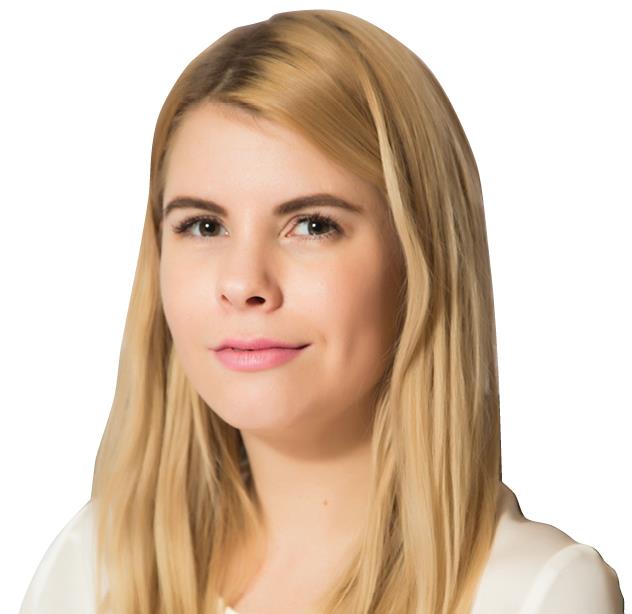 Olga Yashina has diplomas from Tomsk State University of Control Systems and Radio Electronics and the World Intellectual Property Organisation Academy. She started her career with the Moscow office of Gowlings International and joined Gorodissky & Partners in 2012. Ms Yashina specialises in patent and trademark laws, copyright and neighbouring rights, IP deals, legal representation and dispute resolutions, IP due diligence, customs law and anti-counterfeiting. She regularly speaks and writes on IP protection issues.