Thanks to a constant flow of counterfeits on the Russian market, Customs has evolved into a well-regulated government machine, which is orchestrating a promising number of seizures

While any entrepreneur will naturally factor in potential difficulties when launching a business in a new market, these tend to be traditional obstacles, such as those relating to demand and logistics; they rarely extend to counterfeiting. However, if the business thrives, the owner should be on the look-out for just this sort of free-riding – the more successful a business, the more likely it is to attract predators.

All goods are protected by IP rights – whether copyright, trademarks or patents; the order of this list reflects the ease and thus the likelihood of infringement in each category. Statistics confirm that copyright infringements account for most cases (it takes minimal effort to make digital copies of copyrighted works), followed by trademark infringements (manufacturing facilities are needed to produce counterfeit goods), with patent infringements in last place (to reproduce a patented apparatus or a method requires sophisticated equipment and facilities). Another distinction which can be drawn between the three types of IP right is that copyrighted works nurture the mind, while other types of intellectual property satisfy economic needs. From this perspective, trademarks are the most coveted subject matter both for their owners and for potential infringers.

Trademark infringement in Russia is fuelled by a combination of domestic manufacturing and illegal imports. Domestic infringing goods are sold directly on the Russian market, which is the trademark owner’s responsibility to monitor. If it believes that its rights are being infringed, it may ask the police to conduct a raid and seize the potentially counterfeit goods. The police can then initiate an administrative or criminal case; alternatively, the trademark owner can launch a suit itself or take action within the framework of a criminal case. Over time, the threshold for launching a criminal case has fallen to under $4,000 of damages. However, experience shows that most rights holders are most concerned with halting the infringement; claiming damages or compensation is secondary.

Up to $100,000 in compensation may be claimed under Russian law. The advantage of a compensation claim is that it need not be proved in court, but merely claimed. However, courts can and often do adjust the amount of compensation payable. It is therefore recommended that rights holders ensure that they can demonstrate how their business has suffered as a result of the infringement (eg, through lost sales or reputational damage).

Russian Customs has evolved into a well-regulated government machine, which is responsible for far more seizures of counterfeits than result from police raids. It helps that Customs does not have to chase counterfeiters; the counterfeiters bring their goods to Customs at the border. The challenge for officials lies in selecting the right consignment to check – a task made harder by the sheer volume of goods that pass through Russia’s borders.

Whatever the source of imported goods, all goods must pass through Customs before reaching consumers. For this reason, it is strongly recommended that rights holders list their trademarks on the Customs Register. Once a consignment has come under suspicion, Customs will detain the goods for 10 days, which can be extended by a further 10 days, so that the trademark owner can be informed of the seizure and establish its position with regard to the goods. If the trademark is not registered with Customs, it may still (and often does) act ex officio. In this case the term of detention will be seven days only, again extendible by another 10 days. 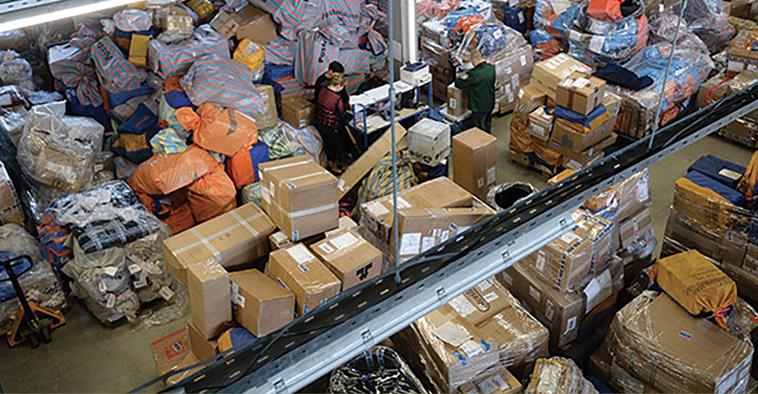 Figure 1 illustrates how hard it is to choose the right package to inspect. Much of the work done by customs officials is actually carried out in their offices, as import documents can reveal a surprising amount of information. For instance, there is a special box in the cargo declaration where IP rights should be marked. Even without this, experienced customs officials can and do often spot discrepancies that warrant further attention. Despite this, it is impossible for customs officials to open every box – some counterfeits will inevitably make their way through Customs and onto the market.

The Internet is a convenient channel through which counterfeiters can advertise and sell counterfeit goods. Online shopping is quickly becoming a serious rival to shopping in brick-and-mortar stores. According to some statistics, more than 80% of Moscow residents now use the Internet in their daily life – while not all of these will be shopping online, the figure is still significant. Online trade is growing quickly. In 2015 alone, traditional retail trade dropped significantly in Russia, while online sales grew by 7% and are expected to increase by another 5.3% by the end of 2016. Unsurprisingly, this dramatic growth has attracted counterfeiters. Rights holders are thus advised to monitor websites carefully and take steps if they find ads or offers involving counterfeit goods.

While online infringement is relatively new, some legal measures are already available. It is recommended that the relevant website be attested with the assistance of a public notary. A test purchase should then be made. As a result of these steps, a suit may then be initiated against the seller and the site administrator, which can result in the site’s closure and the infringer being punished.

Another type of infringement is the unauthorised registration of domain names which include third-party trademarks in order to sell them back to the trademark owner. Thanks to strong coordinated action taken by rights holders, cybersquatting is now declining. However, counterfeiters are still registering domain names which include well-known marks in order to lure users to websites selling counterfeit goods. Rights holders which become aware of this should take the same steps as in instances of straightforward cybersquatting to combat this illegal behaviour.

Sometimes it is difficult to identify an infringer because of restrictions imposed by the Personal Data Protection Law. According to this law, ‘personal data’ is any information relating to a person, including his or her first name, last name and residential address; such information may be disclosed only on the basis of written consent. Given that the infringer is unlikely to grant this, an advocatory inquiry is necessary. If this is made in connection with an investigation into trademark infringement, the domain name registrar is obliged to provide the relevant information. However, in some cases it is sufficient to send a warning letter to the infringer asking it to halt the infringing behaviour.

Within the framework of online anti-counterfeiting, questions inevitably arise over the liability of service providers, given that these provide only technical support to infringers. Unfortunately, there is little case law to provide guidance in this regard. However, it is always worth requesting the service provider to block access to the disputed site – they are often responsive to such requests. If it refuses, a court action may be initiated against it in the same way as against the infringer. In several cases the court has ruled that the service provider should block access to infringing information.

Once the trademark owner has confirmed that the goods are indeed counterfeit, an administrative case will be launched. The trademark owner may also initiate a civil case – this is the only option available for cases involving parallel imports.

A relatively new development is that before initiating a civil case before a commercial court, the plaintiff must now send a cease and desist letter to the infringer and file the case 30 days thereafter. Preliminary injunctions are possible and are often issued. A request for a preliminary injunction may be filed before filing suit – this will be considered by the court the following day and a ruling will be issued immediately. The ruling will include an obligation on the plaintiff to file suit no later than 15 days after the application of the preliminary injunction measures; otherwise, the injunction will be lifted.

Regardless of whether the case is administrative or civil, it should be initiated at the commercial court at the location of the vendor or supplier, if the infringing goods are found on the market; or the importer, if the goods are detained by Customs. Russian courts consider cases relatively swiftly compared to courts in other countries, with most issuing a judgment within three or four months. Roughly 20% of cases are appealed. Each commercial court of appeal covers several federal subjects and only a fraction of cases are appealed at the IP Court, which is an appeal court located in Moscow. 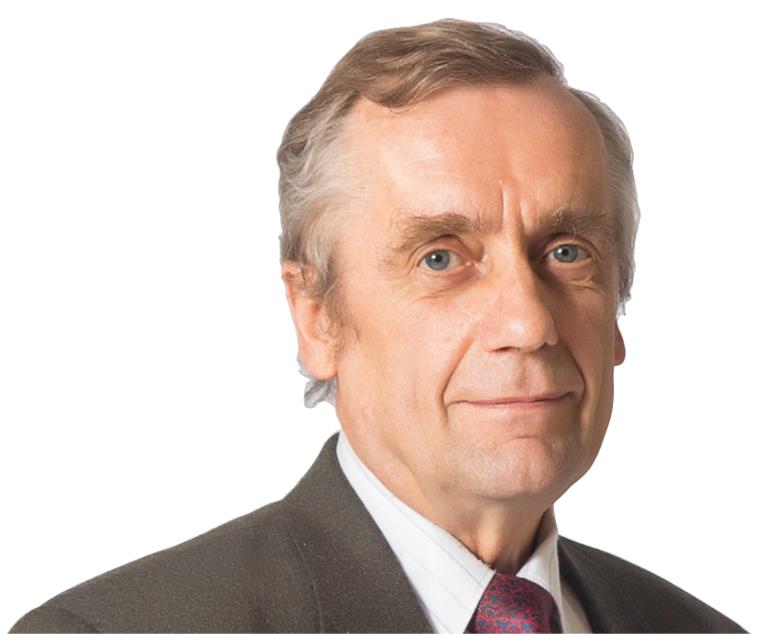 Vladimir Biriulin counsels clients on Russian and foreign IP law, including international IP treaties, conventions, agreements and the peculiarities of how these have been implemented in Russia, technology transfer, licensing, copyrights and developing efficient strategies to protect intangible assets. His particular expertise covers the enforcement and infringement of IP owners’ rights, unfair competition, parallel imports and litigation. Mr Biriulin is a recognised litigation adviser, representing a broad range of national and international clients in both patent and trademark-related cases.