The Barcelona Court of Appeal has upheld a decision of the Commercial Court Number 3 of Barcelona and dismissed a civil complaint filed by the Spanish Red Cross against Happy Pills SL, a confectionery distributor, for infringement of its rights in the Red Cross emblem.

The Spanish Red Cross sued the defendant for using the Red Cross emblem, seeking compensation for loss and damages based on the following allegations:

The dispute started when the defendant first used a dark pink cross on the label of its products, which implied that the sweets had a ‘curative’ effect. The cross used by the defendant was almost identical to the protected Red Cross emblem: 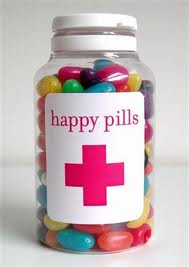 Following a request by the plaintiff, the defendant changed its sign by lightening the shade of pink to fuchsia and using a rounded cross: 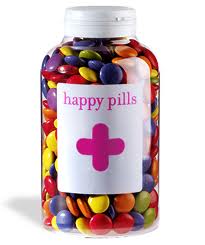 The new sign was registered with the Office for Harmonisation in the Internal Market for goods in Classes 30 and 35 of the Nice Classification (pastry and confectionery, and advertising services).

Nevertheless, these changes were insufficient for the plaintiff.

Following a detailed analysis of both signs, the first instance court concluded that the differences between them were sufficient to avoid confusion. Moreover, the court found that the defendant’s actions did not infringe Article 15 of the Law on Unfair Competition.

The Court of Appeal upheld the decision based on the following findings:

The court did not expressly rule on the costs incurred.