Advertising has a direct impact on the way that markets operate – both for traders and for consumers. Misleading and unlawful comparative advertising can distort competition on the market, deceive consumers and cause significant injury to those who rely on such campaigns.

The advertising industry has boomed over the last decade, as traders seek to promote their goods and services in ways that will capture the attention of consumers. These campaigns can often border on the unacceptable.

In Romania, the legal provisions on advertising are intended to protect both traders and consumers from unlawful advertising. The EU approach to advertising – including misleading and comparative advertising – has been transposed into Romanian law and regulation.

Romanian law expressly prohibits misleading and, under certain circumstances, comparative advertising. Breach of the rules can incur significant fines and other remedies.

Advertising is unfair and misleading if it deceives or is likely to deceive consumers and if, due to its deceptive nature, it is likely to affect the economic behaviour of those individuals or otherwise cause damage to a competitor.

Misleading advertising is not allowed. The criteria that should be considered when assessing the misleading character of an ad are diverse and must be established on a case-by-case basis. They include:

If, based on an analysis of the above criteria, it is determined that an ad includes false or exaggerated claims, the advertiser will likely be fined up to Lei30,000 (€6,700).

In disputes involving comparative or misleading advertising, both the Romanian courts and the administrative authorities have penalised the advertisers and ordered them to remove the unlawful advertising messages or campaigns. Interesting cases in this regard include the following: 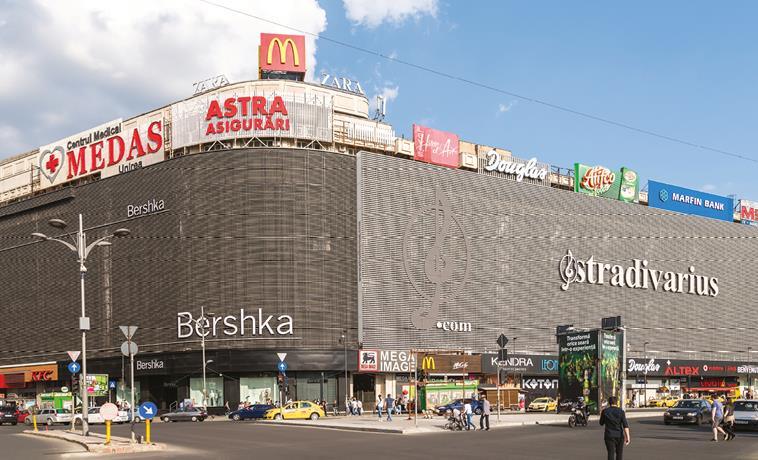 The advertising industry in Romania has boomed over the last decade, as traders seek to promote their goods and services in ways that will capture the attention of consumers

Any ad which explicitly or implicitly identifies a competitor or its goods or services is considered to be comparative advertising. This is allowed only if certain strict criteria are met. Thus, the ad:

Based on these criteria, the Romanian courts and the National Audiovisual Council issue decisions in order to combat comparative advertising. The most common cases are those involving consumer protection issues.

As an example, the court found that the commercial message “Nothing is more powerful than P” (a dishwashing detergent) both was misleading and constituted unlawful comparative advertising. The court held that the advertiser based its slogan on a test conducted against only two competitors on the market, without revealing the test circumstances. Even if no test had been conducted, the slogan implicitly denigrated all other dishwashing detergents as less efficient, by including the word ‘nothing’. The slogan would thus mislead consumers into thinking that the advertiser’s product was superior to all others on the market, without those products being subject to any tests.

The case law discussed above relates mainly to audiovisual advertising and reflects the regulators’ willingness to tackle misleading and comparative advertising. In most cases, the courts upheld those decisions on appeal.

With misleading and unlawful comparative advertising on the increase as advertisers continually seek new ways to promote their goods and services, a corresponding increase in case law may be expected in the years to come. 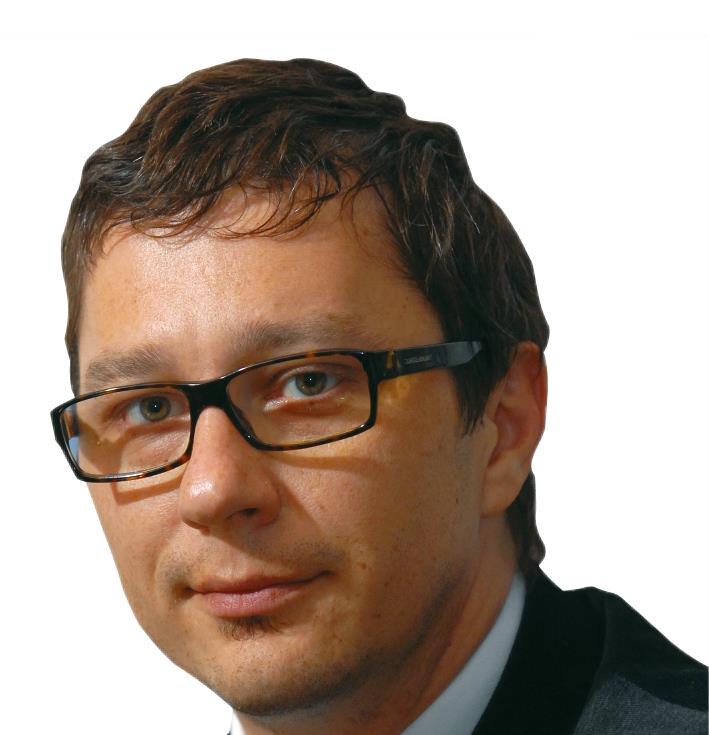