Romania: How to avoid the antitrust traps

Trademark licensing was first acknowledged in the 1998 Trademark Law; neither the 1967 Trademark Law nor Law 879/1879 contained provisions on licensing.

The existing Trademark Law – as republished in 2010 – allows a rights holder (licensor) to authorise third parties (licensees) to use its trademark in a specific territory on an exclusive or non-exclusive basis, for all or part of the goods or services for which the trademark is registered.

Licensees are required by law to:

According to the Trademark Law, a licensor may enforce its rights against a licensee that breaches a licensing agreement in respect of:

The above are the most likely causes of conflict between licensors and licensees, but the list is not exhaustive.

Licensing agreements are recorded with the Romanian Patent and Trademark Office (RPTO) and can be enforced against third parties following publication in the Official Gazette. However, the law provides that failure to register a licence with the RPTO does not affect:

There are no special filing requirements to register a trademark licence with the RPTO, except for an executed original of the licensing agreement and power of attorney granted to the trademark attorney. Neither document requires legalisation.

Practitioners are advised to file only a licence form with the RPTO – it is customary to conclude an appendix to the licensing agreement with a one-page document consisting the de minimis details of the parties and the trademark(s) licensed – in order to maintain the confidentiality of the terms and conditions of the agreement.

In addition to the standard clauses regarding the duration, trademark, royalties, goods and services for which the licence is granted and territory, the following questions should be considered when drafting and negotiating a licensing agreement:

Trademark practitioners should give careful consideration when applying competition restrictions relating to the purchase, sale and resale of goods and services that could fall under the prohibitions set out in Article 5(1) of the Competition Law or Article 101(1) of the Treaty on the Functioning of the European Union.

Romanian competition law is harmonised with EU antitrust legislation and prohibits anti-competitive agreements and practices and the abuse of dominant market positions.

Vertical agreements containing restrictions of competition could be exempted from the above-mentioned prohibition by:

Special attention should be given to the following points when executing a licensing agreement: 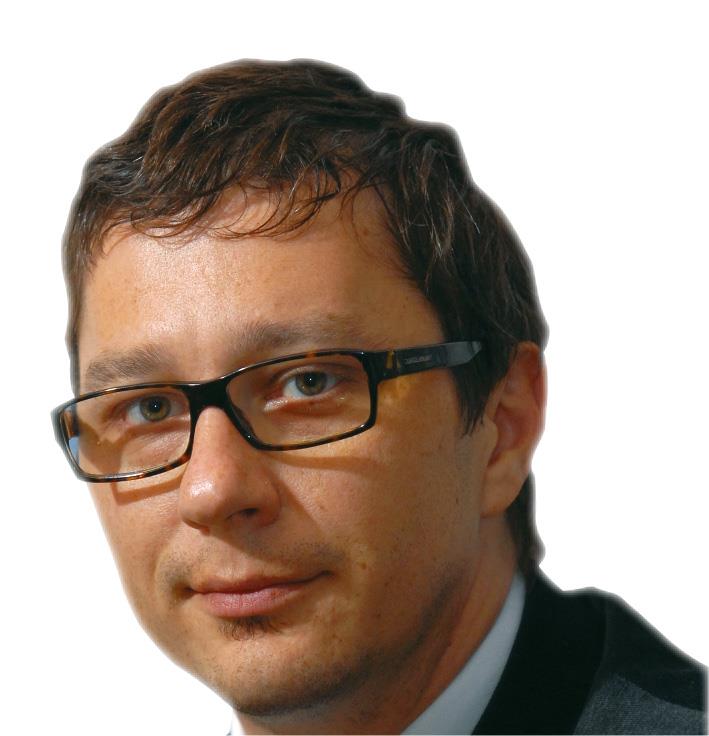