In Interflora Inc v Marks & Spencer Plc ([2014] EWCA Civ 1403), the Court of Appeal for England and Wales has ordered a retrial in the long-running dispute between Interflora and Marks & Spencer (M&S) over the latter’s use of the term ‘interflora’ as an AdWord to advertise its own flower business.

Following a reference for a preliminary ruling to the ECJ, in 2013 the High Court had found that M&S infringed Interflora’s registered trademarks under Article 5(1)(a) of the EU First Trademarks Directive (89/104/EEC) and Article 9(1)a of the EU Community Trademark Regulation. Following appeals, the Court of Appeal has now remitted the case to the High Court for retrial of the claims for infringement under Article 5(1)(a) of the directive (as implemented in Section 10(1) of the UK Trademarks Act 1994) and Article 9(1)(a) of the regulation. 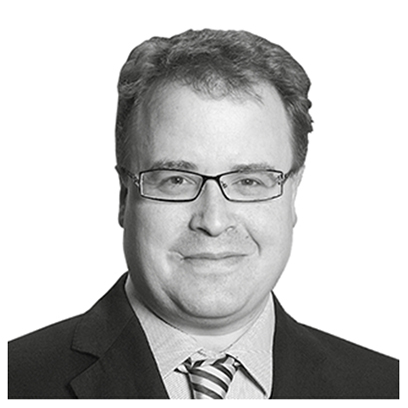 Crucially, the Court of Appeal did not find that the original decision was wrong – instead, it found that the High Court had over-relied on the concept of ‘initial interest confusion’, and had incorrectly placed the onus on the defendant to prove there was no infringement and wrongly admitted certain evidence. Although the Court of Appeal could have overturned the decision, it effectively found that the High Court should retry the case – but it is quite possible that the High Court will come to the same decision as before. Although this case is very dependent on the specific structure of the Interflora network, its outcome is crucial on laying down some guidelines in the multibillion-pound keyword and pay-per-click advertising sector in the United Kingdom. If M&S wins, it might reinforce the relatively permissive use of bidding on competitors’ trademarks.