Plaintiff fails to prevent use of common phrase in film title

In Techlegal Solutions Pvt Ltd v Deshmukh (Notice of Motion (L) No 1503/2014 in Suit (L) No 629/2014), the Bombay High Court has dismissed an application filed by Techlegal Solutions Pvt Ltd seeking an ad interim injunction restraining Genelia Ritiesh Deshmukh and seven others from releasing a film in Marathi language (the regional language of the state of Maharashtra, where Bombay/Mumbai is located) under the title लय भारी ('Lai Bhaari', a Marathi phrase which translates as 'very good' or 'excellent' in English).

Techlegal objected to the defendants’ use of the phrase 'Lai Bhaari' as the title of the film, relying on: 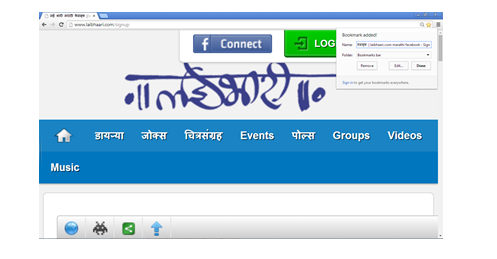 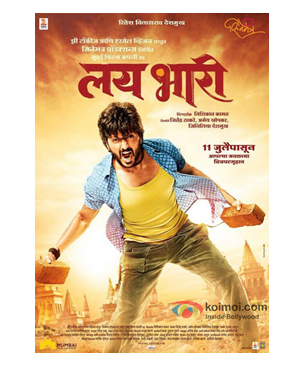 The defendants' defence revolved around the fact that the phrase 'Lai Bhaari' has been commonly used in the Marathi language for several years in everyday speech, writing and communications, including online media, Marathi television shows and as the name of restaurants. The defendants argued that Techlegal could not claim exclusive rights in that phrase.

After hearing the parties, the learned judge dismissed the application for ad interim relief, mainly on the ground that 'Lai Bhaari' was a common and colloquial phrase in the Marathi language in which Techlegal had no proprietary rights. The learned judge also based his reasoning on the following findings:

This decision is particularly relevant for the entertainment industry, as titles for Bollywood (Hindi) movies, television serials and songs are often based on common expressions and phrases. The decision also enunciates the principle that marks which have become customary in the current language cannot be monopolised.

It is also relevant to note that, on its website, Techlegal used the words 'laibhaari.com marathi facebook', thereby trying to imply a connection with Facebook (which does not exist). Had this issue been raised by the defendants in the present matter, it would have turned out to be a real comedy of errors.