In Pinterest Inc v Premium Interest Ltd (Case R0102/2014/2), the Second Board of Appeal of OHIM has annulled a decision of the Opposition Division dismissing an opposition by popular social media company Pinterest Inc against registration of the mark PINTEREST by Premium Interest Limited. The board stated that the Opposition Division should take into consideration “the evidence filed before [it] which was incorrectly not taken into account, as well as the additional evidence filed before the board”.

Premium Interest, a social news aggregator, filed a Community trademark application for PINTEREST in Classes 41 and 45. Pinterest opposed the application based on its earlier unregistered rights in the name Pinterest under Article 8(4) of the Community Trademark Regulation (207/2009).

Pinterest filed evidence to prove that its unregistered PINTEREST mark was used in the course of trade of more than local significance in the United Kingdom prior to the date of Premium Interest’s application. Some evidence was filed before the deadline given by OHIM, while further evidence was filed after the expiry of the deadline. 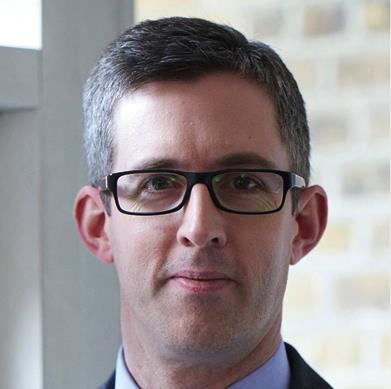 This dispute is proving to be an interesting case for trademark practitioners and will provide further assistance to those seeking to persuade OHIM to accept further evidence after the existing deadlines have passed. It is quite startling that evidence submitted by Pinterest almost nine months after the expiry of the deadline is now admissible in its entirety. This decision undoubtedly dilutes the importance of deadlines and, more worryingly, may in fact pave the way for ‘flexible’ deadlines. OHIM’s reluctance to enforce deadlines may lead to major case management problems and potential prejudice to the parties involved.