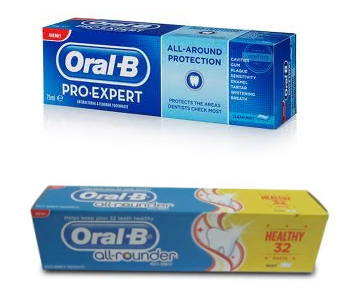 In its defence, P&G contended, among other things, that:

The single judge was not convinced and passed an interim order restraining P&G from using the marks ALL-AROUND PROTECTION and ALL-ROUNDER on the basis that:

P&G filed an appeal with the Division Bench of Delhi High Court, which dismissed it on the basis of observations made by the single judge. Additionally, the court based its dismissal on the following:

This decision is important for in-house trademark counsel, as well as companies with global trademark portfolios, as it shows that they must maintain a consistent stand globally in relation to the adoption and registration of trademarks. Most of the trademark offices around the world have digitised their records, which can be accessed from anywhere in the world. Anchor was successful since it was easy for it to access P&G’s trademark records with the USPTO and the Indian Trademarks Registry, where P&G had taken a stand on the registrability of its marks which was inconsistent with its defence before the single judge and the appeal court.