At the moment, platforms are relying on the Digital Millennium Copyright Act (DMCA) and their own internal takedown procedures for complaints. But the results are less than satisfactory – these platforms are acting as judge, jury and executioner in areas of law simply not contemplated by the DMCA and often just getting it wrong. ISMA will be looking to work with platforms to ensure that better complaints mechanisms are implemented to protect both trademark owners and the platforms from being joined in actions.

Sara Delpopolo, founder and president of the International Social Media Association, expands on plans to engage with platforms (August 17 2016)

Sharmaine Wu, director, IP management and markets at the IP Office of Singapore, outlines why the office launched its IP Financing Scheme (September 8 2016)

While a number of brand owners – including some of our members – work within [the Good Faith Programme], it paradoxically undermines trust in Alibaba. It does this in two ways. First, it assumes that most notices are not sent in good faith. Second, it has a chilling effect on the sending of valid notices. [Furthermore], the blunt assessment our members have given to us is that the processing of notices outside the Good Faith Program is woeful.

I hear anecdotally that there are concerns in the payment industry about abuse of the system and efforts to remove payment services from competitor sites. This is only anecdotal, but it is a concern that is being voiced. We must ensure that the evidence we provide to partners is credible, of the highest standard and can be corroborated. We really need to understand the risk that we appear to represent to payment providers, so we can continue as trusted partners.

Most Chinese people have no idea what the ® or ™ symbols mean, but already know what the characters ‘商标’ mean – it is for this reason that Coca-Cola, for example, uses ‘商标’ on its water brand in China rather than ®. Many of the registered brands have launched their ‘.商标’ websites or landing pages, and are using their domain in advertising and promotional activities. We are also beginning to see the domains appear on packaging, billboards, shopping bags, storefronts and other traditional offline media as well. It is this use, and advertising in mass media, that will ultimately make Chinese consumers aware. 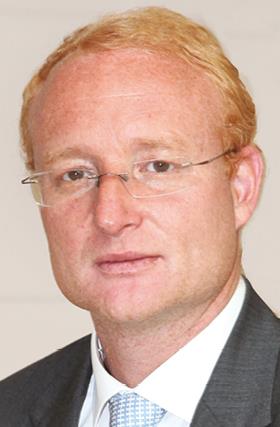 These fakes can be toxic and pose a serious danger to health. Our report shows that they also have a serious impact on the economy and on jobs. Our aim is that our data and evidence-based studies will help policy makers as they devise responses to the challenge of combating fake pharmaceuticals.

António Campinos, executive director of the EU Intellectual Property Office, reflects on the findings of the office’s study into fake medicines, which revealed that 4.4% of legitimate sales of pharmaceuticals are lost each year in the European Union due to counterfeiting, equivalent to €10.2 billion in lost revenues (September 29 2016) 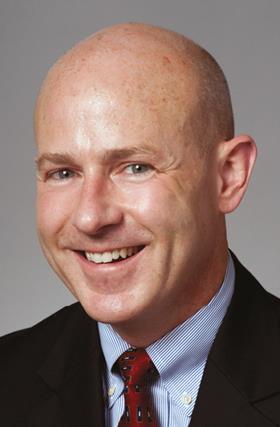 The fact that the Trademark Office has suspended action on pending trademark applications that would be refused under the challenged statute underscores the need for timely clarification. However, the court’s silence (thus far) on Pro-Football’s petition for certiorari is interesting because Pro-Football raised issues that are not immediately presented in the Tam case, but which are nonetheless important from the perspective of the challenged statute – for example, whether the disparagement prohibition was intended to be individual-specific or more broadly applicable to collective groups such as American Indians or Asians.

Tim Kelly, partner and chair of Fitzpatrick, Cella, Harper & Scinto’s trademark practice group, reacts to the Supreme Court’s announcement that that it has granted certiorari in Lee v Tam, meaning it will decide whether the federal government’s ban on offensive trademarks violates the First Amendment (September 29 2016)