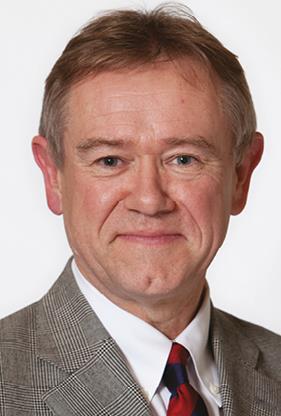 A lot of lawyers think their role is primarily compliance, defence and following rules – they don’t necessarily think of themselves as commercial revenue generators. Yet many of the more successful people who have created some of the most iconic brands started off with an IP background. Bill Gates’ father was a trademark lawyer and Richard Branson’s father was an IP barrister – and it is no coincidence that they were both savvy about how to make money out of these legal rights. So within a lot of organisations, there needs to be a shift to look not just at the marketing and finance people as the ones with commercial ends. Lawyers should be doing that too.

Speaking at the Managing the Trademark Asset Lifecycle conference in New York, Brand Finance chief executive David Haigh expands on what he views as “a cultural problem” with corporate trademark lawyers (October 20 2016)

I get a lot of comments about how this increase is not fair to single entrepreneurs, but the truth is that they always file the cheapest way (which is fully electronically) – it is lawyers who are the ones that will be most affected... In today’s world, we have to move forward and we’re doing all we can to help paper filers move in that direction – from reducing electronic fees to increasing paper fees. So my message to lawyers is that you’ve got to start filing electronically; if you don’t, it is going to cost you. 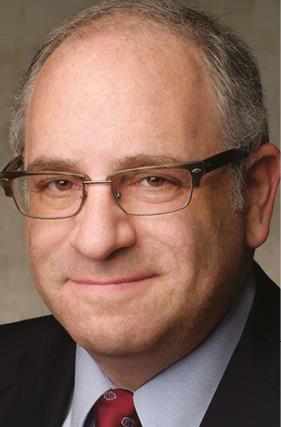 Obama’s Justice Department has been aggressive and active in defending the restrictions in Section 2(a) of the Lanham Act. The Department of Justice joined in the Redskins’ case as an amicus in support of the parties seeking cancellation of their REDSKINS trademarks on disparagement grounds, and has been very aggressive in defending the PTO against the efforts of my client, Simon Tam, in his attempt to register THE SLANTS, which is the name of his band, which was refused under Section 2(a). Presumably a President Clinton would continue that policy, whereas it seems very doubtful that a President Trump would.

Days before the US presidential election, Ronald Coleman, a partner at Archer & Greiner, muses on what a Trump presidency may mean for trademarks (November 4 2016)

Ultimately, I have north of $3 million dollars to play with. So while I want to make sure that I don’t put myself in a place where I have a lot of really expensive legal fees, I know that spending $375 for a trademark is worth it because I have people like Beyoncé and Kobe Bryant coming after me. That’s great marketing for a fledgling T-shirt business.

Self-proclaimed millionaire Mike Lin, who has applied for a number of trademarks that have been challenged by celebrities and brand owners, explains how cease and desist letters can be turned to his advantage (November 3 2016)

We agree that a 3D trademark should not infer functionality as that would restrict free trade and misuse the protection. However, there are identically functioning puzzles on the market which are not similarly shaped to the well-known Rubik’s Cube with its distinctive grid pattern (for example spherical twisting puzzles with an identical number of elements), and there are identical looking products to the Rubik’s Cube without any rotating or puzzle functionality, such as a stress relieving soft and squeezable version. Therefore we are baffled that the court finds functionality or a technical solution implicit in the trademark.

David Kremer, president of Rubik’s Brand, comments on the European Court of Justice’s annullment of an EU Intellectual Property Office decision which confirmed registration of the Rubik’s Cube shape as an EU trademark (November 10 2016)

There are times when the business is emotional and, while not the best use of resources, if we are successful in removing something that is bothering executives – even if it is expensive to do so – we can use that success. We can say, ‘We fixed it for you and now we are going to do other things to help, and need more budget.’ The business may then be more supportive of our other efforts.