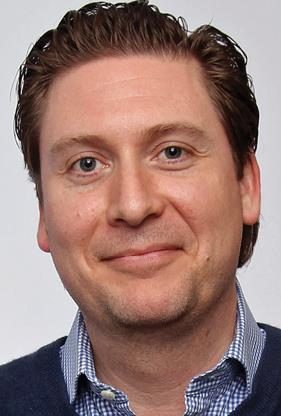 We are unsurprised to hear that copycat products are reaching customers before the genuine product launches. Perhaps it is time to recognise that Kickstarter could be seen as a treasure trove of product designs for would-be counterfeiters and copycats around the world. So we would strongly urge any Kickstarter entrepreneur to seek IP advice and registrations early, and to build the cost of this into their overall budget assumptions.

I wish to assure everyone that, contrary to recent inaccurate commentary, our trademark does not impact on anybody’s use of the term “Should’ve” other than preventing competitor businesses from using it to mislead the public into thinking they are connected with us. In fact, we love engaging with our customers and we are always delighted to see the brand referenced in a positive way.

Specsavers’ principal IP counsel, Antony Douglass, shortly after successfully securing registration in the United Kingdom for the term SHOULD’VE, appears riled by the media’s coverage of the application (November 30 2016)

It concerns me to hear that Amazon is suing counterfeiters, because I think their resources should go to developing practical tools to help sellers. Filing a lawsuit is expensive; litigation is expensive. Sometimes it takes years for a lawsuit to be resolved either through litigation or an eventual settlement. Although the counterfeiters may eventually have to pay up, does this really act as a “deterrence” for other counterfeit activity? I really doubt it.

Following Amazon’s announcement that it planned to sue a counterfeiter, Kentucky-based sole practitioner Suzi Hixon was not convinced that this would be an effective deterrent (December 9 2016) 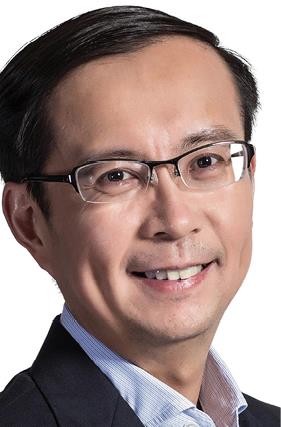 In an email to the company’s Platform Governance team, Alibaba Group CEO Daniel Zhang addresses the Special 301 Report, released by the Office of the US Trademark Representative, which restored Taobao to its list after a four-year absence (December 22 2016)

In its trademark blunt style, a JD.com spokesperson did not hold back when reacting to rival Alibaba’s recent anti-counterfeiting PR push (January 5 2017)

The findings indicate that marketing campaigns that emphasise the legal and moral wrongs of counterfeiting might not have an immediate impact. Anti-counterfeiting strategies should be more focusing on addressing consumers’ coping strategies, loopholes in supply chain management, and psychological concerns.

Reflecting on a psychological study which revealed that most consumers are well aware that counterfeits are unethical but enjoy the “thrill of the hunt” when shopping for fakes, co-author Dr Xuemei Bian – a senior lecturer at the University of Kent in the United Kingdom – suggests that anti-counterfeiting strategies need to be re-evaluated (January 26 2017)