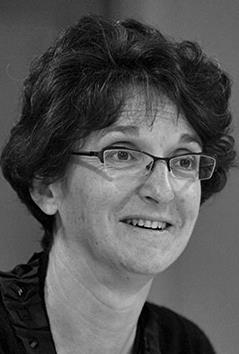 This is a small area of IP law which comes into play when the owner of patent, trademark or design seeks to enforce their rights. We welcome the exemption now given to IP legal advisers when acting on their client’s instructions. The previous regime militated against seeking pre-action settlement of IP disputes, as the recipient could use the threat of suing the lawyer for an unjustified threat as a means of separating the IP right holder from his chosen legal adviser.

A World Trade Organisation (WTO) decision continues the tobacco industry’s legal losing streak on plain packaging, and will result in far more countries moving forward to implement this measure. Plain packaging has been implemented in Australia, the UK, and France, and will be implemented later in 2017 in Ireland and Norway, and in 2018 in Hungary. Many other countries are in progress, including New Zealand, Canada, Uruguay, Belgium, Slovenia, Belgium, Singapore, Thailand, among others.

Rob Cunningham, senior policy analyst at the Canadian Cancer Society, reacts to reports that a dispute resolution panel of the WTO has reportedly ruled in favour of Australia in a complaint brought by a number of countries against its plain packaging policy (May 8 2017) 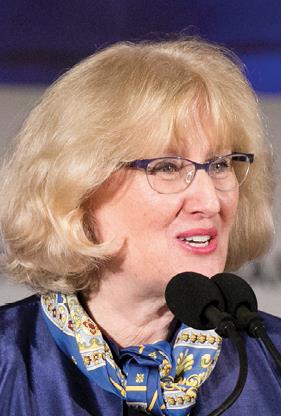 It is important for brand owners that have been fooled into signing up for services which were not performed (or performed deficiently) by these scammers, or into paying ‘fees’ to them, to attend the roundtable to emphasise the magnitude of the problem for all trademark owners and to assist the government with brainstorming about creative ideas for attacking this difficult issue. For brand owners unable to attend in person, we also invite written submissions to the USPTO.

US Patent and Trademark Office Trademark Commissioner Mary Boney Denison calls on trademark owners to participate in a roundtable, taking place on July 26, focused on tackling the scourge of fraudulent trademark invoices (May 9 2017)

A claim of genericide must relate to a particular type of good. Even if we assume that the public uses the verb ‘google’ in a generic and indiscriminate sense, this tells us nothing about how the public primarily understands the word itself, irrespective of its grammatical function, with regard to internet search engines.

This year, we put together a presidential taskforce that is looking at building a new narrative around brand restrictions like plain packaging. We know the legal arguments, but the problem is the politicians and legislators need more than that. We need our CEOs to stand up on behalf of brand owners and speak up on the need to protect brands. What if your bottle couldn’t have your trademark on it? It would be a concern for you, your workers and society at large.

We received a lot of trademark submissions in the early stages of the new gTLD programme, as big brands looked to enhance trademark protection across the many different TLDs. They were thinking long-term, and renewal rates have been good. However, what we are now seeing is trademark owners submitting marks for specific sunrises.

Peter Van De Wielle, marketing manager for the Trademark Clearinghouse, explains how brand protection strategies in the expanded online environment are evolving (May 23 2017)

A robust and effective legal framework is essential to Singapore’s long-term attractiveness as a major shipping hub. The proposed changes expose Singapore to significant risks, making Singapore’s free trade zone (FTZ) vulnerable to abuse as it weakens the country’s governance of them. The proposed changes will not improve Singapore’s attractiveness. Shippers will still have to prepare manifests as Customs may request it on demand. Regional security may also be jeopardised as manifest data is core to any risk assessment to guard against criminal and terrorist activities.

Simon Jim, chairman of the IP Committee of the European Chamber of Commerce in Singapore, expresses concern at proposed amendments to the Customs Act, which would allow parties to seek exemptions from submitting manifest data for vessels, aircraft or trains arriving in or departing from Singapore (June 2 2017)