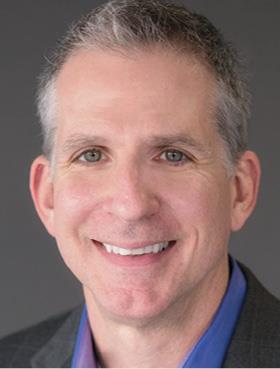 Counterfeiting for many years has been policed, in the majority of ways, through trademark law, where somebody has put a brand on the product that is identical or similar to your brand. But what happens when you don’t have that happening and they are just taking the configuration of your product and selling lookalikes, based on something they built in their home?... I don’t want to say that it’s a completely negative situation, but with every new technology, there are issues that blindside us and there are always nefarious parties that want to use these technologies in a way that’s not necessarily positive.

With the value proposition for ‘.cancerresearch’, it was important to not only find a return on investment (and the intention is to drive longer-term donations, but you can’t cant get donations if you don’t get awareness) or plan for innovation, but to also consider how we could link the top-level domain (TLD) to a higher purpose, whether that is beating cancer or supporting those affected by it. The TLD therefore supplies an ecosystem to unite a fractured industry in terms of cancer charities and provide those affected by cancer a sense of hope that funding research will help beat the disease… The reason some charities didn’t apply in the first round was a lack of understanding about how the tool could be utilised. Hopefully ‘.cancerresearch’ provides an example. When people see, say, ‘.london or ‘.physio’ or ‘.barclays’, they understand it and see how it may allow them to see how it applies to their own circumstances. I’m confident there will be other charities applying in the second round, as well as other brands.

Tony Kirsch, head of global consulting at ARI Registry Service, which worked with the Australian Cancer Research Foundation on delivery of ‘.cancerresearch’, expands on plans for the TLD and what others can learn from it (February 18 2015)

It is a strategic priority for INTA to have outstanding expertise on US government relations and Internet policy issues. With Debbie and Lori in our DC office the association can effectively advance its policy objectives in Washington and online. Debbie has always been a great advocate for brand owners and we are pleased to bring her vast experience and talent to INTA. Likewise, Lori is an internet expert and a dedicated ICANN committee participant, and we are delighted to have her share her skills with INTA.

We are concerned that the focus and financial means for running and continuously improving OHIM’s core business is at stake… The erosion of the financial autonomy of OHIM resulting from the proposed establishment of [new] permanent expenses can prove an impediment to any new cooperation initiatives that may be highly important to and requested by the OHIM users. In the worst scenario, it may also be foreseen that the proposed establishment of those permanent expenses, which are clearly not in the interest of the users, may even result in an increase of fees in the future.

A MARQUES position paper slams the proposal, being discussed as part of the European trademark reforms, that a portion of any existing and future OHIM surplus be transferred to member states, the European Court of Justice and the European School of Alicante (March 10 2015)

I welcome the news that MPs have voted in favour of standardised packaging of tobacco. This is a fantastic victory for children’s health. Experts say it will make children less likely to take up smoking, and so will ultimately save lives.

Luciana Berger, Labour’s shadow public health minister, responds to the news that UK members of Parliament (MPs) have voted in favour of the introduction of standardised packaging (March 11 2015)

This legislation breaches property rights and trademark laws, and the government will no doubt have to use taxpayers’ money fending off numerous legal challenges from tobacco companies.

Nigel Farage, leader of the UKIP party, laments the fact that the plain packaging vote took place without a full debate in Parliament (March 11 2015) 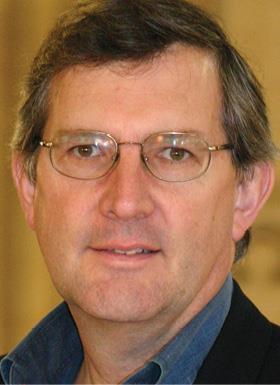 It is disappointing and deeply regrettable that such a major intervention in the market, with such significant implications for brands and intellectual property, has not been scrutinised more fully. The evidence is controversial at best that it will achieve any of the stated goals and there are real fears that a counterfeiters’ charter will now be created.

John Noble, director of the British Brands Group, felt that MPs voted for plain packaging without sufficient consideration of the IP implications (March 11 2015)