In San Diego last year, we had the occasional person shout at us. They didn’t stop – they walked past and made comments as they did. But this year we had lengthy, substantive discussions with a lot of IP professionals.

Given their market position, Alibaba is in a good position to impose secure traceability on all products that transit via their services; not their own solution but any chosen by a legitimate brand. Such an implementation would be important so as to see real traction and commitment from right holders. [Should this be achieved,] the Chinese government and global brands should reward Jack Ma for his efforts and not support new platforms that might emerge and do not enforce the same or similar active steps against counterfeit and illicitly traded products.

How can you prove it was them who made it up? Isn’t this why we have trademark laws and courts? If they have right to it then more than happy to comply. But these kind of intellectual copyrights can’t be decided over a forum post or Twitter account or trying to get your loyal but ‘blind’ followers to bully another enterprise via their tweets. It won’t work! This is not the Wild West and there are legal framework and courts for these kind of disputes. So let’s all stop being the judge and jury and follow the law!

Melih Abdulhayoğlu, chief executive of Comodo, responds on an online message board to claims that his company is ‘bullying’ non-profit organisation Let’s Encrypt by filing a trademark application for its name. Two days later Comodo abandoned the application (June 28 2016) 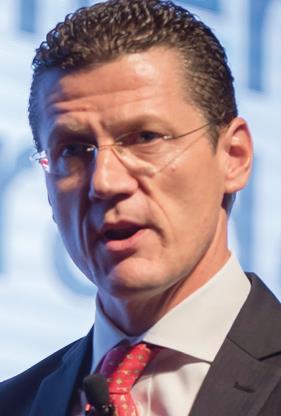 We are open to the idea of launching an initiative to support innovators/startups that would like to present their projects/business models in order to obtain early stage funding – it is a nice idea and one that could be developed into an ‘IP startup fair’ at the INTA Annual Meeting.

It’s clear that there are many questions. But I would like to begin with a clear message: The UK has one of the world’s best intellectual property environments. The changes that will be triggered by the outcome of last Thursday’s vote will not alter that.

Many of these services cost significant money for the parties who are duped into paying them. Continuance of these solicitations tends to reflect badly on every party connected to the industry. It is also highly confusing for trademark owners, who need to devote extra resources to making sure that their rights are not affected by these schemes.

Jessie Zheng, Alibaba’s chief platform governance officer, on the launch of its new IP Joint-Force System and the need for more collaboration in the fight against fakes (July 5 2016) 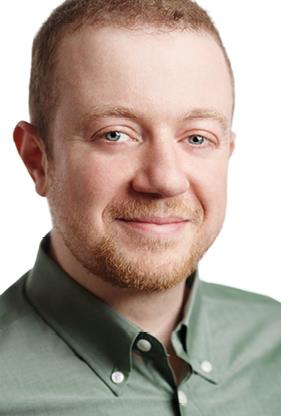 A YouTube channel echoes a lot of other startup businesses, where it’s smart to protect your brand as early as possible but you also have to justify the cost. [But] these people have become rich, successful and popular in very non-traditional ways. That means the usual agents – such as legal representatives – that would be taking a share of their money and advising them properly just haven’t been around or aware that they exist. But those agents are coming on the scene more and more right now, and in a couple of years you won’t be able to find popular YouTubers who don’t have a trademark.

Ryan Morrison, founding partner at Morrison Lee, on the growth of commercial YouTube channels and their need for brand protection (July 19 2016)

The Amazon marketplace, which operates as an “open market”, creates an environment where we experience unacceptable business practices which we believe jeopardize our brand. This includes postings by sellers proven to have counterfeit Birkenstock products. It also includes a constant stream of unidentifiable unauthorized sellers who show a blatant disregard for our pricing policies. Policing this activity internally and in partnership with Amazon.com has proven impossible.

David Kahan, chief executive of Birkenstock Americas, announces the company’s decision no longer to authorise the sale of its products on Amazon.com (July 21 2016)