In a decision that will be welcomed by rights holders seeking to protect distinctive logos, the General Court of the European Union has dismissed an application for the annulment of an EUIPO First Board of Appeal decision in a case concerning the famous children's TV character, Peppa Pig (Pan v EUIPO, Case T-777/17).

In 2013 Xianhao Pan successfully obtained an EU trademark for a figurative mark depicting a cartoon character of a tapir and the verbal element ‘TOBBIA’ for clothing, footwear and headgear (Class 25). 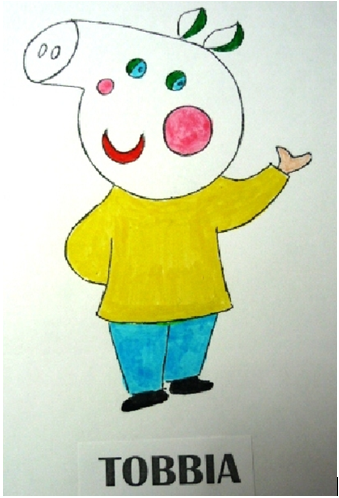 In April 2015 the creators of the Peppa Pig animated series (Ashley Baker Davies and Entertainment One UK, as intervener) filed a request for a declaration of invalidity of the TOBBIA mark pursuant to what is now Article 8(1)(b) and Article 60(2)(c) of the EU Trademark Regulation. In support of its application, the parties relied on the grounds of a likelihood of confusion with an earlier figurative EU mark which was registered for identical goods and copyright in Peppa images. 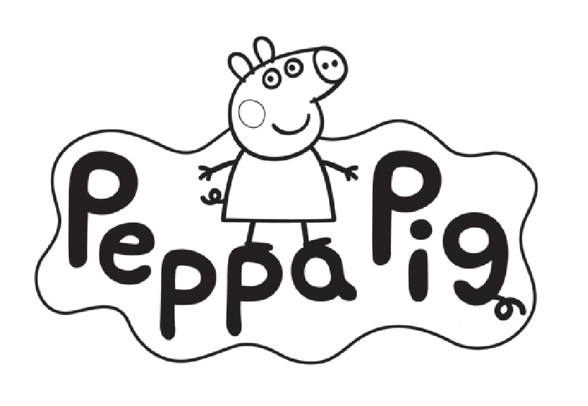 The application was initially rejected by the Cancellation Division due, primarily, to the prominent use of each character’s name as part of the respective signs. However, in a decision issued in September 2017 the Board of Appeal overturned the Cancellation Division’s findings on the basis of visual, aural and conceptual similarities which, in the board’s opinion, raised a likelihood of confusion between the respective signs.

Pan applied to the court for annulment of the decision based on the following grounds:

Pan’s first three grounds were given short shrift by the court, who reinforced that the board was under no obligation to:

Thus, while the board did not expressly rule on the admissibility of the appeal, this was implicit in the fact that it had dealt with it. Similarly, notwithstanding the EUIPO’s discretion to take into account evidence submitted late to proceedings, it was implicit in the board’s assessment that weight had not been placed on the additional documents. Finally, the court emphasised that the purpose of the obligation to state the reasoning behind a decision was, primarily, to enable concerned parties to ascertain the reasons for it, and, secondly, to enable the EU courts to review its legality. It was sufficient that the board had stated the reasons on which its own decision was based.

In respect of Pan’s fourth plea outlined above, the court agreed with the board’s findings concerning aural, visual and conceptual similarities and held that the board had been entitled to consider that the differences between the signs were outweighed by the similarities. Particularly in relation to the clothing sector, it was correct that weight had been attributed to the visual similarity in the board’s global assessment of the likelihood of confusion, since the purchase of clothing involves a visual examination of the marks.

At least in the case of distinctive logos, the case serves to illustrate that the figurative elements of a mark can be sufficient to prevent other similar logos being registered, even where there are distinctive word elements that might otherwise be argued to negate against a finding of a likelihood of confusion.