The activities of the Beijing IP Court have been recorded and analysed for the first time in an annual report published by litigation analytics firm IPHouse, which suggests that the specialist venue is proving an efficient forum for trademark owners.

The first of China’s three pilot specialist IP venues, the Beijing IP Court opened its doors in November 2014, with its counterparts in Guangzhou and Shanghai commencing operations in December 2014 and January 2015 respectively. However, the Beijing court is unique as it alone hears appeals against decisions of the Trademark Review and Adjudication Board – part of China’s trademark-issuing authority, the State Administration for Industry and Commerce.

The IPHouse report does not break down cases involving foreign parties according to IP right, instance or type, indicating only that 1,095 cases (almost 22% of its total workload in the analysed timeframe) featured foreign entities. A further 238 cases (almost 5%) involved parties from Hong Kong, Macau and Taiwan. However, the report does reveal that entities from the United States were the court’s most active foreign users, involved in well over one-third of so-called ‘foreign affairs’ cases. Of the 395 cases involving a US party, 311 were administrative trademark matters, with a further 19 civil trademark suits. 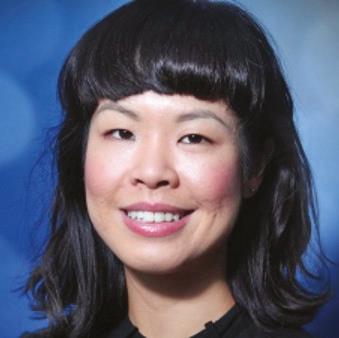 The Beijing IP Court has made significant advances in its mission to boost the efficiency, quality and consistency of IP judgments in China. The IP expertise that has been applied to deliver sound, and at times quite innovative, decisions has been impressive. This – combined with the trend towards significantly higher compensation awards, particularly against repeat infringers – could make the court a very interesting forum for IP litigation in the years to come. The court is working to address its ever-growing backlog, along with key friction points such as its stringent formality requirements for evidence. This will be vital to support its ongoing effectiveness.