In Roland SE v Office for Harmonisation in the Internal Market (OHIM) (Case T-631/14), the General Court confirmed that there was no likelihood of confusion between Christian Louboutin’s ‘red sole’ mark and Roland SE’s earlier figurative mark MY SHOES, which featured the colour red.

Louboutin’s mark had first been rejected by OHIM for lacking distinctiveness, but the decision was cancelled on appeal. Roland then opposed registration of the mark. OHIM dismissed the opposition and Roland appealed to the General Court.

Roland argued that the marks were visually similar because the colour red was dominant in each. The court disagreed, noting that in the earlier mark, the colour red was present only in a rectangle featuring the word ‘shoes’, which played only a decorative role. The overall visual impression produced by the marks did not permit the conclusion that they were similar.

The court also rejected Roland’s argument that the earlier mark could be applied to a high-heel shoe so that only the red rectangle containing the word ‘shoes’ covered the visible part of the sole. The court stated that the marks must be compared in the form in which they had been registered, without taking into account the way in which they were marketed.

Finally, Roland argued that the marks were conceptually similar as they both shared the colour red and the conceptual significations attached to that colour. The court held that Roland had not demonstrated the existence of a specific concept conveyed by the colour red. Moreover, although it was true that both marks referred to shoes, this concept was only weakly distinctive in relation to the goods at issue. 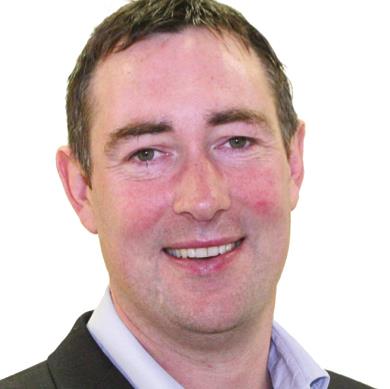 Non-traditional marks are widely accepted in Europe, so it is unsurprising that the court has upheld Louboutin’s mark. We saw a lot of debate in the United States around this mark, but not as much at the pan-Europe level. The decision means that Louboutin can continue defending its mark against competitors that manufacture or sell shoes with red soles in Europe. This particular case was unlikely to succeed as it was based on the simple fact that Roland used the colour red in its own mark. OHIM rejected Roland’s opposition and its appeal, and now the General Court has too. Roland has nowhere else to go to invalidate Louboutin’s mark.