Non-traditional trademarks in Poland under the amended regime

It has been almost four years since an amendment to Poland’s Industrial Property Act changed the country’s definition of a trademark, abolishing the requirement for applications to include a graphic representation. This significant shift made it possible to accept applications for new types of trademarks previously unseen in Polish law and has had numerous ramifications.

According to the current provision of Article 120 of the Industrial Property Act, a trademark is any sign that fulfils two requirements. First, it must make it possible to distinguish the goods or services of one enterprise from those of another. Additionally, the sign must be presented in the Trademarks Register in a way that allows the unambiguous and precise assessment of the subject of protection. Consequently, an applicant may file for a trademark of any type, provided that it then appears in the register.

Given that the amendment has now had time to settle in, it is now useful to assess the impact that it has had on the popularity of non-traditional trademarks in Poland.

Applicants have been regularly applying for sound marks at the Polish Patent Office for more than 30 years. Before the elimination of the graphic representation requirement, applications had to feature the requisite musical notation. Now applications may consist of just an MP3 file.

It would be easy to assume that this change led to a surge in attempts to register sound marks; surprisingly, this has not been the case, as only two sound mark applications have been filed with the MP3 file alone. Of these, one was granted protection (R.356115) and one was refused.

Since the amendment, the Polish Patent Office has received 20 applications for position trademarks, although only four of these marks are now registered (see Figure 1). An additional four were refused and the remaining 12 are still awaiting a decision.

An analysis of the goods and services using these approved pattern marks (see Figure 2) and their owners reveals that they are particularly prevalent among fashion brands. 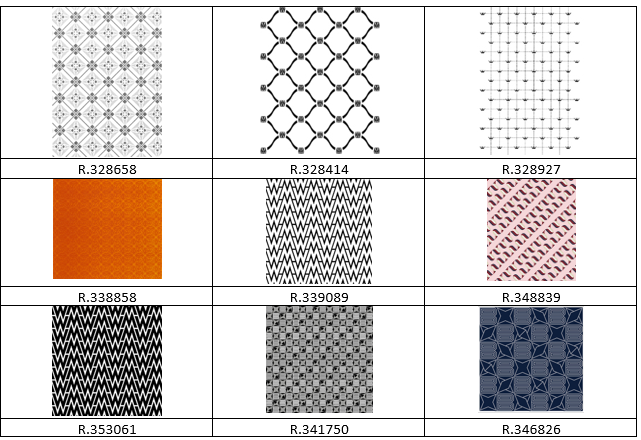 In a previous article (see Allegro’s controversial bid for a single-colour mark), we highlighted the difficulty of searching for colour marks in the Polish Patent Office’s database. Unfortunately, little has changed since then.

Our most recent search revealed only 18 results. Of these, only one sign was registered (see Figure 3), seven applications had been refused and 10 remain pending. 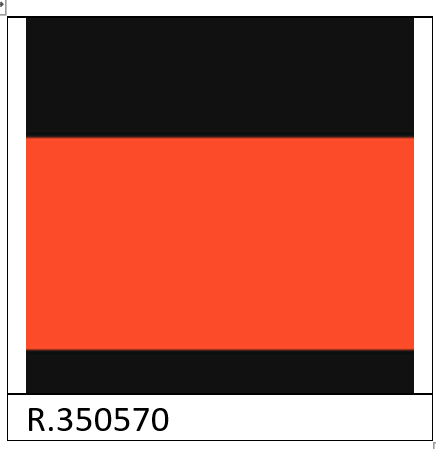 Crucially, there is no information regarding applications for single-colour signs before 28 July 2016. To find applications filed before this date, one must search for figurative marks in the Vienna Classification that feature one dominant colour; a search of this kind reveals 19 results.

Motion marks can be represented as a video or series of still sequential images. The Polish Patent Office accepts JPEG and MP4 formats in applications.

Since the amendment to the Industrial Property Act, only six trademark applications have been filed for motion marks; today, four are registered, and two are still pending. Two of the four registered marks are videos (R.329065 and R.348309) and two are still sequential images (R.340790 and R.340790).

Multimedia marks are Poland’s second-least popular type of trademark. Post-amendment, there have been only three applications for multimedia signs – two are registered (R.329051 and R.343856), and one is still pending after the opposition period.

Hologram marks are the least-popular variety in Poland, with no registered applications since the amendment to the Industrial Property Act.

The future of non-traditional trademarks in Poland

A deep dive into the numbers reveals that applicants for trademarks in Poland have been reluctant to take advantage of the abolishment of the graphic representation requirement for trademarks.

It is possible that fewer entities than expected are interested in registering one of the non-traditional mark types listed above, but those that are should not hesitate to use the amendment to their benefit.