“No clarity on continued rights of representation”: trademark experts have their say on the draft Brexit withdrawal text 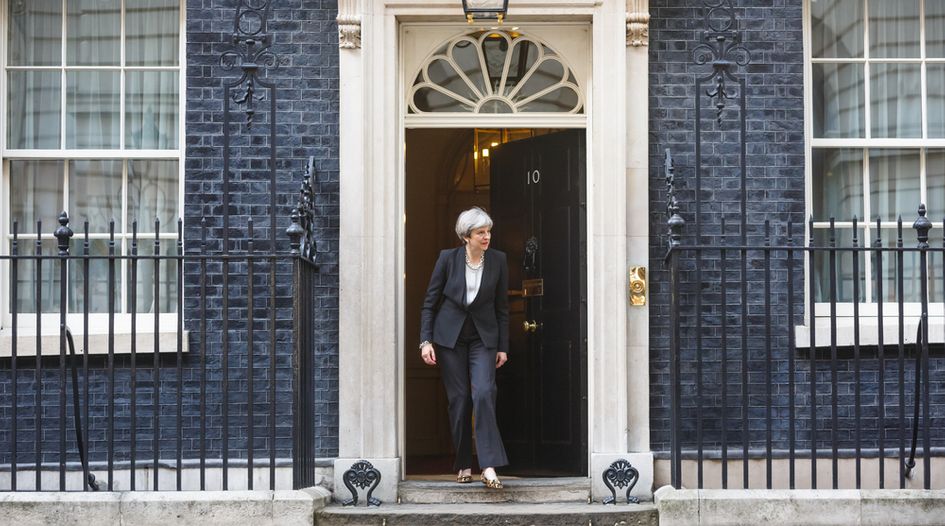 This week the European Commission and the United Kingdom's negotiators reached agreement on the Withdrawal Agreement of the United Kingdom of Great Britain and Northern Ireland from the European Union and the European Atomic Energy Community. The document establishes the terms of the UK's withdrawal from the EU, and has led to political infighting in the UK. The day after publication and a lengthy cabinet session that resulted in its approval, the UK government has been hit by a number of resignations and faces a battle to get the Brexit deal through Parliament. However, while uncertainty over the future of the deal remains, the 585 page document provides crucial insight into the planned treatment of intellectual property – including rights of representation, exhaustion and the cost-free cloning of rights.

The agreement states that:

Having had an opportunity to digest the text, a number of leading trademark professionals have provided reaction to, and overviews of, the text and its implications. These are presented below:

Businesses and IP rights holders will be reassured that the continued protection of registered EU trademarks and registered community designs in the UK has been reaffirmed in the draft withdrawal agreement. We are encouraged that rights of representation at the EUIPO will continue for ongoing proceedings. This ensures some continuity and is a step in the right direction.

However, it is very disappointing that there is no clarity on continued rights of representation for UK Chartered Trademark Attorneys before the EUIPO. We firmly believe that it is in the best interests of business and the UK legal professions that UK professional representatives should retain their rights to practice before the EUIPO

The provisions on the exhaustion of IP rights are relatively sparse

There is a surprisingly large amount of comment on intellectual property rights in the draft withdrawal agreement, and it does put some added ‘meat’ on the bare bones we have had to date on some of the procedures for ‘cloning’ both registered design and trademark rights and how ongoing invalidity and revocation proceedings will be dealt with respect existing EU rights post the end of the transition period.

The draft withdrawal agreement is clear that at the end of the transition period existing EU registered design and trademark rights will be cloned free of charge and automatically into UK registered rights. This was to a degree known already, but it is good to see such provisions in the draft withdrawal agreement itself. Although the draft agreement provides for the previously declared nine month period for the cloning of pending EU design and trademark applications into UK rights on transition, I cannot see any obvious provisions on whether there will be any cost for the cloning of pending rights at the end of transition period.

This certainly won’t be a straightforward process

In order for the withdrawal agreement to come into force, it will need to be approved by the EU Council, the UK Parliament and the EU Parliament. This certainly won’t be a straightforward process, and it is possible that further amendments will be made to the draft agreement if issues arise during the approval process.

The UK must take steps to ensure continued protection of International Trade Mark and International Design registrations that cover the EU.

IP rights that were exhausted in the UK and EU before the end of the transition period will remain exhausted in both jurisdictions. These can be read alongside the UK Government’s plans for the IP system in the event of a no-deal, as these have been designed to be transferrable to a situation where the anticipated withdrawal agreement was finalised.”