The UK government has confirmed Jo Johnson, a member of Parliament (MP) since 2010, as the new minister for intellectual property. He replaces Baroness Neville-Rolfe, who expressed her delight that he was taking on a “compelling role”.

Johnson was first elected as MP for Orpington in May 2010 and was subsequently re-elected in May 2015. He has served as head of the Downing Street Policy Unit and as minister of state at the Cabinet Office from July 2014 to May 2015. He was appointed minister of state for universities, science, research and innovation in July 2016 following a slew of cabinet changes after the resignation of UK Prime Minister David Cameron. 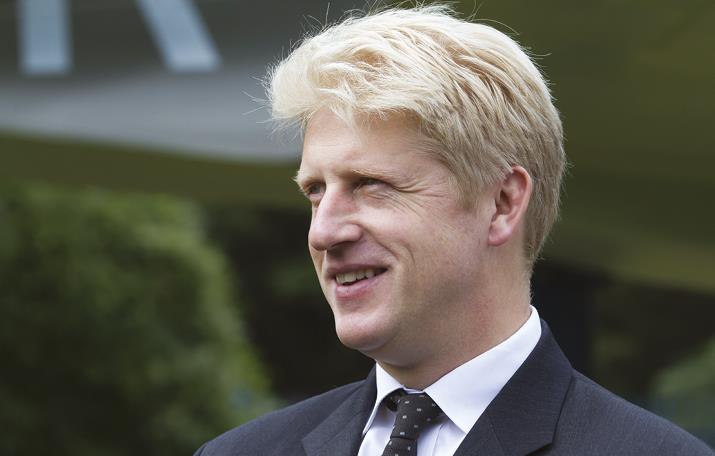 Prior to his political career, Johnson worked as an investment banker at Deutsche Bank before moving into journalism, serving as an associate editor of the Financial Times and head of the Lex Column.

Johnson’s appointment comes at a critical time for the United Kingdom, with negotiations expected to begin in March for the country’s exit from the European Union (his brother is prominent Brexit campaigner and UK Foreign Secretary Boris Johnson). This will have a number of IP implications – including maintaining protection for EU-wide trademarks in the United Kingdom post-Brexit – which will need to be ironed out during the two-year negotiation process.