It has been long coming, but Indonesia’s tobacco regulation appeared over the New Year. 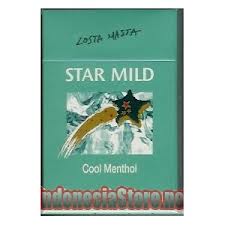 Indonesia is ‘schizophrenic’ over tobacco, since it is a major industry with 6 million employees, due especially to the unique clove kretek cigarette industry. Indonesia has even supported Ukraine's World Trade Organisation complaint against Australia over its harsh plain packaging rules. Whether these two different approaches within the government can ever be reconciled is hard to see.