Nespresso suit runs out of steam 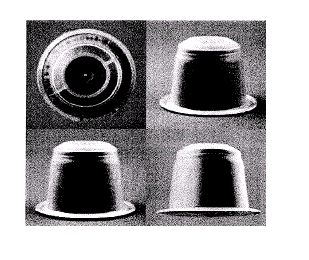 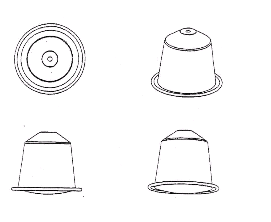 However, after hearing both parties, the court lifted the injunction, holding, in essence, that Denner had the right to distribute capsules compatible with Nestlé's Nespresso machines. The court noted that, in order to be compatible with Nespresso machines, the capsules must have a certain shape (ie, a conical shape). Nestlé had failed to show that it was technically possible to produce alternative solutions without incurring substantial disadvantages; according to the court, Nestlé needed to show that alternative capsules were as practical and cheap to manufacture as the Nespresso capsules. Nestlé argued that it was possible to manufacture compatible capsules that had convex sidewalls, but the court noted that such capsules could contain 20% less coffee. Therefore, they would be inferior to the original shape. The court concluded that the conical shape of the capsules resulted from technical considerations.

Acquired distinctiveness cannot overcome the absolute grounds for refusal for marks which consist exclusively of the shape of goods which is necessary to obtain a technical result. Therefore, it was irrelevant that the Nespresso capsules were well known in Switzerland. It was presumed that Nestlé's mark was invalid and could not form the basis of a preliminary injunction.

Nevertheless, the court affirmed the injunction insofar as it prevented Denner from using a literal translation of Nestlé's registered word mark WHAT ELSE into Swiss-German in its advertising campaign.

News sources report that Nestlé also failed to obtain a preliminary injunction against Denner based on two patents (this time before the Commercial Court of Zurich).