Monopoly, Red Bull and Swatch feature in European Legal Updates you may have missed 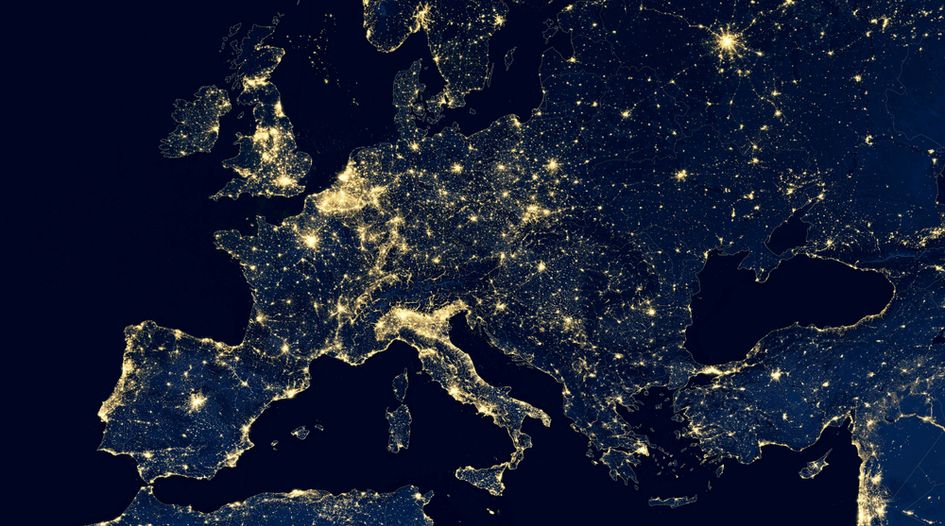 Each quarter we run a series of pieces presenting recent Legal Updates that you may have missed. We kick off the series with takeaways from decisions handed down by the EU, Norwegian and UK courts in the year to date.

Recent developments and decisions of note in Europe include:

In a major development concerning the concept of bad faith in EU trademark law, the EU General Court has held that Hasbro’s trademark filing strategy – which was designed to avoid having to prove the genuine use of its earlier MONOPOLY marks – was unlawful.

In invalidity proceedings against international registrations for the trademark MONTANA, the EU General Court has rejected a presumption that the names of countries, regions and major cities constitute indications designating the geographical origin of goods.

Red Bull has prevailed in the decade-long dispute over Asolo Ltd’s use of the FLÜGEL mark for alcoholic beverages, with the EU General Court finding that the mark took unfair advantage of the reputation of Red Bull’s earlier mark, ... VERLEIHT FLÜGEL.

A recent case raises interesting questions regarding the threshold of inherent distinctiveness under Norwegian trademark law and illustrates the complex relationship between trademark and unfair competition law in the country.

In a decision that shows the difficulty of relying on parody in a bad-faith opposition, the High Court of England and Wales has upheld Swatch's appeal against Apple's successful oppositions to its applications for two ONE MORE THING marks.