Mixed blessings for New Balance in China and United States

A negative court decision has led to US sports shoe maker New Balance announcing that it will seek to rebrand its Chinese identity. However, the company received more positive news from the US International Trade Commission (ITC) following court action filed by rival Converse.

In China, the Guangdong Higher People’s Court ended a long-running dispute over the BAI LUN and XIN BAI LUN (新百伦) marks. The dispute began in 2004, when Chinese businessman Zhou Lelun applied to register the trademark XIN BAI LUN (新百伦) for goods including clothes, footwear and headgear. New Balance unsuccessfully opposed the application, which was approved in 2008. Five years later, in 2013, Zhou filed suit against Xin Bai Lun China, a subsidiary of New Balance International, which had been using ‘Xin Bai Lun’ in commercial activities promoting and selling New Balance shoes. New Balance argued that ‘Xin Bai Lun’ was the Chinese translation or transliteration of ‘New Balance’, and had been in use prior to the plaintiff’s registration of XIN BAI LUN as a trademark. However, the court sided with Zhou and ordered New Balance to pay Rmb98 million in damages for the two-year period of infringement.

The awarded damages were described as “astonishing” at the time and New Balance duly appealed. In June the Guangdong Higher People’s Court upheld the previous ruling at second instance, but reduced the damages to Rmb5million. While an appeal to the Supreme People’s Court is an option, the footwear giant has confirmed that it will now look to “invite consumers to help it create a new Chinese trademark as part of its new branding strategy”.

Meanwhile, New Balance had more positive news in the United States. The ITC ruled against Converse in July, invalidating its trademark rights in the design of the classic Chuck Taylor shoe. This followed Converse suing New Balance, as well as parties including Wal-Mart and Skechers, in 2014 for selling similar-looking canvas and rubber shoes. In explaining its decision, the ITC labelled the case “a close call” and said that it turned on evidence that Converse’s allegedly unique ‘midsole’ design for the Chuck Taylor shoe had been widely used by other shoemakers for more than 80 years. 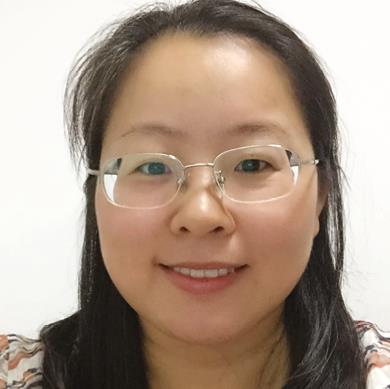 The amount of damages awarded in the new ruling seems more reasonable than the previous finding. Although the amount was awarded at the tribunal’s discretion, it was determined by taking multiple factors into consideration, such as: