As there is no specific legislation for the protection of image and publicity rights in Qatar, practitioners should take a adaptable approach when tackling the issue

Over the past few years, audiences in Qatar have been entertained by various international celebrities, including Sarah Brightman, Vangelis, the Script and various colourful characters from World Wrestling Entertainment. The Qatari performance landscape is changing fast. In 2012, the Qatari Museums Authority installed a five-metre bronze statue depicting Zinedine Zidane’s infamous headbutt during the 2006 FIFA World Cup finals. In 2022 Qatar will see world-famous football stars play in its own stadiums.

The Zidane statue was removed a few weeks after being erected, the most commonly cited reason being that it caused offence to public morals. However, it begs the question of whether a clash over image and publicity rights could bring about the same result. Since no single law in Qatar wholly regulates such rights, this article explores whether and to what extent they are recognised, enforceable and exploitable.

Qatar follows a mixed legal system, consisting of civil, religious (Sharia) and customary laws. There is no unified law regulating image and publicity rights, so the legal basis and nature of such rights, if any, is not immediately apparent. Instead, protection is granted for specific instances of infringements of traditional image and publicity rights. Other than this, recourse must be based on the fundamental guarantee of privacy, from which broader rights may possibly be extrapolated.

There is no universal understanding of what constitutes image and publicity rights. However, traditionally, such rights focus on a bundle of issues, including:

Article 37 of the Constitution guarantees an inviolable right to privacy. This right is defined as spanning a person’s general privacy and the privacy of his or her family affairs, residence and correspondence. Moreover, the Qur’an generally prohibits “spying on one another” (Qur’an 49:12) and calls for “respect of the privacy of an individual’s household” (Qur’an 24:12).

Three articles in the Penal Code criminalise privacy intrusions in different circumstances. Article 326 broadly criminalises impugning a person’s dignity or honour, which arguably includes his or her privacy. Ancillary to this are the penalties provided in Article 331 for “spreading news, photographs, or comments related to secrets of private life families or individuals, even if they are true”. Article 333 lists the following acts which are considered to be illegal intrusions into the private life of a person if carried out without his or her consent:

The above criminal acts are strictly enforced. There have been instances where people have been arrested for unwittingly taking unauthorised photographs of others, particularly woman and children. As discussed later in this article, the Copyright Law also prohibits taking unauthorised photographs of third parties, although it does list a set of exemptions to this. No such exemptions are mentioned in the Penal Code.

Article 199 of the Civil Code provides for a general delictual action against anyone that commits an act that causes damage to another party, and provides that the latter shall be liable to indemnify against damages. ‘Damages’ are defined as including causally linked loss incurred and profit forfeited by the aggrieved party. The Civil Code also provides for moral damages.

Article 220 of the code provides for unjust enrichment claims and indemnification against loss suffered or the extent of enrichment.

Articles 68 to 73 of the Commercial Code set out general provisions against unlawful competition and encompass scenarios where a business resorts to fraud, cheating or publication of harmful, false and misleading information.

As Qatar has no single law dealing with the economic misappropriation of image and publicity rights, it is arguable that any and all of these provisions could give rise to causes of action in classic image publicity rights infringement cases. Such cases have been decided on general delictual principles (Article 199 of the Civil Code), specially pleaded unjustified enrichment claims (Article 220 of the Civil Code) and claims based on misrepresentation of association, endorsement and other affiliation (Articles 68 to 73 of the Commercial Code). However, there is no readily available case law on the issue in Qatar and it is unclear which legal basis would be deemed appropriate by the courts.

Standard issues of damages calculation apply, although special consideration must be given to the Sharia principles of compensation

Standard issues of damages calculation will apply in image and publicity rights infringement cases, although special consideration must be given to the Sharia principles of compensation. The compensatory provisions in the Commercial Code, on the face of it, open the door to broader theories of harm.

The Copyright Law provides that the author of a letter has the exclusive right to publish it. However, he or she may not exercise such right without the permission of the recipient, where publication is likely to be prejudicial to the latter. The law also prohibits the unauthorised publication, display or distribution of a photograph of persons, but sets out exemptions for photographs relating to public events, public figures or celebrities, or if publication is authorised by public authorities.

Article 326 of the Penal Code is relevant to issues of negative publicity, and criminalises defamation and exposure of a person to “disdain and malice”. Article 329 criminalises any “cursing” of a person in public through the use of offensive language, while Article 330 penalises “insulting” a person in an “indirect” way.

The right to privacy may, in theory, be economically exploited in Qatar. The Civil Code provides for the sanctity of contracts (enshrined in Article 171), with no explicit prohibition against economic exploitation of the right to privacy and any ancillary image and publicity rights.

However, contract law in Qatar is subject to elements of Sharia law, which may determine the contract’s validity. This means that special attention should be paid to contracts governing image and publicity rights which contain elements of speculation, uncertainty (including contractual conditions) and even exorbitant compensation. These elements have special consideration under Sharia and local vetting of applicable agreements is highly recommended.

It is difficult to provide clear and defined advice on image and publicity rights in Qatar, given that there is no specific legislation in this area. Practitioners should take a flexible approach when advising on the subject. For example, where a particular prohibition does not align with the infringing act, one must fall back on more general principles – perhaps even constitutional guarantees.

Despite this uncertainty, Qatar offers a fertile entertainment landscape and, as one of the countries with the highest income per capita in the world, international celebrities would do well to consider a tour there sooner rather than later. 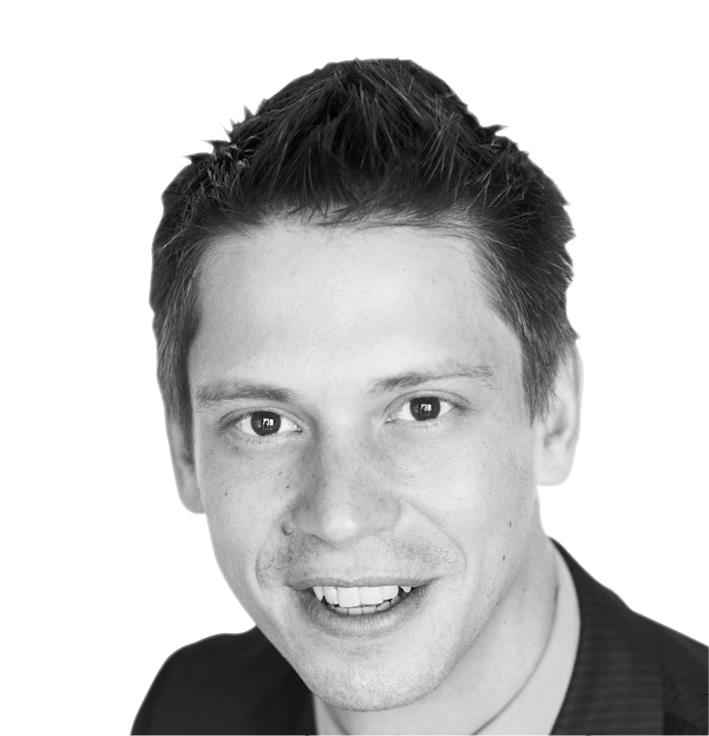 Before joining Cedar White in 2012 as a legal consultant, Theuns van de Merwe practised for over six years at a large international firm as a registered trademark attorney. His focus is on trademark availability, prosecution and dispute resolution, as well as the enforcement of anti-piracy programmes and counselling on the legal aspects of marketing and advertising initiatives.