Legendary basketball player Michael Jordan has been dealt another blow in his dispute against Chinese sportswear company Qiaodan Sports Co. Jordan’s claim that Qiaodan had infringed his right to his name was denied by a lower court and the Beijing Higher People’s Court has now dismissed Jordan’s appeal.

‘Qiaodan’ is the Chinese transliteration of ‘Jordan’, and Michael Jordan is commonly referred to as ‘Qiaodan’ in China. The lawsuit centred on Qiaodan’s use of a name and logo that were similar to Jordan’s own Nike-produced brand. As Jordan does not have a trademark registration for ‘Qiaodan’ in China, he sued the company for infringing his right to his name.

According to reports, the Beijing Higher People’s Court held that “’Jordan’ is not the only possible reference for ‘Qiaodan’ in the trademark under dispute” and that “Jordan is a common surname used by Americans”. In addition, the court found that the logo at issue was simply a silhouette with no facial features and consequently it would be “hard” for consumers to identify it as Jordan. Therefore, there was insufficient evidence to prove that Qiaodan’s mark referred to the basketball star. 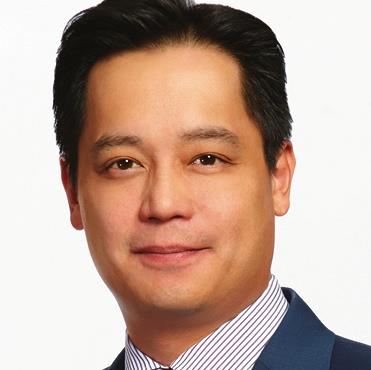 The trademark dispute over 乔丹 (the Chinese equivalent of ‘Jordan’) is illustrative of how foreign brands cannot be complacent with the protection of their brands in China. While the background of the case suggests that Qiaodan sought to trade on Michael Jordan’s goodwill, due to Jordan’s delay in taking action, the company was able to solidify its grasp on 乔丹through its extensive use of the mark. While the recovery of the 乔丹 mark by Jordan may not be insurmountable, the evidence of use submitted by Qiaodan will weigh heavily against Jordan’s efforts to recover his personal trademark in China.