Mexico: When use is not enough

Uhthoff, Gomez Vega & Uhthoff While there are ways to protect unregistered distinctive signs in Mexico, rights holders would be well advised to ensure that the signs they use are registrable

All rights holders must ensure that their trademarks and other commercial signs (eg, commercial slogans, trade names and designs) are duly protected by the applicable national law, and that these marks do not infringe third-party rights.

If the trademark owner has no registration, it will not have exclusive rights over the distinctive elements in the mark and will be unable to enforce its rights against an alleged infringer. Even worse, the rights holder may in fact be infringing third-party rights.

There are some exceptions where Mexican law does protect a rights holder’s use of a distinctive sign, even where there is no registration

What the law says

Despite this, there are some exceptions where Mexican law does protect a rights holder’s use of a distinctive sign, even where there is no registration. Article 92(I) of the Industrial Property Law provides as follows:

Article 92 – Registration of a mark shall not be effective against:

Thus, if a registrant learns that a third party is using the same or a confusingly similar trademark or other commercial sign, it can file an infringement action against such use, provided that the alleged infringer did not start using the distinctive sign before the date on which the trademark (which must now be registered) was filed, or before the date of first use claimed in the trademark application.

If the alleged infringer started using the same or a similar distinctive sign while fully aware that it was already being used, the owner of the unregistered mark can file an infringement action based on bad faith, as is the case in other jurisdictions.

In this regard, owners of distinctive signs in Mexico have an additional layer of protection. The law grants them a right of use over an unregistered sign, as long as they have been using it for years. Moreover, if the rights holder later tries to obtain exclusive rights over its unregistered sign and learns that it has been registered by a third party, it can challenge this registration and, upon it being overturned, register the mark itself.

There is a second exception to the rule that exclusive rights can be obtained over a distinctive sign only through registration – namely, the provision contemplating the protection of trade names as a result of simple use. Where an owner requests publication of its trade name in the Official Gazette, this will establish a presumption of good faith in the adoption and use of the trade name and the owner will then be able to enforce its rights against third parties.

Article 105 – The trade name of an industrial, commercial or service company or establishment and the right to its exclusive use, shall be protected without the necessity of registration. The protection shall cover the geographical area of the actual clientele of the company or establishment to which the trade name is applied and shall extend to the entire country if the name is publicized widely and consistently at a national level.

In order for the Mexican Trademark Office to publish a trade name, the applicant must provide a date of first use, together with documents that prove that the trade name is being used in connection with a certain business sector.

In other words, the owner of a trade name does not need a registration in order to enforce its rights, as long as it complies with applicable requirements. Simple publication and use of the name will be sufficient basis for it to take action against an alleged infringer.

Mexican law states that such prior use can have taken place either within the territory of Mexico or abroad. Therefore, if the owner of a distinctive sign faces difficulties in registering its sign in Mexico due to the existence of a registration for a similar or identical distinctive sign that dates after its claimed date of first use (if applicable), it can challenge this registration based on use outside Mexico.

This is an important tool for owners of trademarks and commercial signs to prevent third parties from stealing their distinctive signs by obtaining a registration in Mexico before they have even considered expanding their business there.

However, Mexican trademark law does set out a statutory term for prior use cancellation of three years from the date on which the prior registration was published in the Mexican Trademark Office’s Official Gazette. This is based on the last paragraph of Article 151, which provides as follows.

Article 151 – The registration of a trademark shall be invalid when:

[…] II. The trademark is identical or confusingly similar to another that has been used in the country or abroad, prior to the filing date of the application in respect of the registered trademark and has been applied to the same or similar goods or services, provided that the person who asserts the stronger right by virtue of prior-use, proves uninterrupted use of the trademark in the country, or abroad, prior to the said filing date or, where applicable, prior to the date declared as date of first use by the person who has its registration;…

Invalidation proceedings under this Article may be instituted within a period of five years from the date on which the publication of the registration in the Gazette becomes effective, with the exception of actions under subparagraphs I and V, which may be instituted at any time, and under subparagraph II, which may be exercised within a period of three years.

Foreign businesses should thus consider asking local counsel to provide a watch service for any distinctive signs for which registration has not yet been sought in Mexico, but might in future, in order to avoid missing out on the opportunity to enter the Mexican market at a later date.

All rights holders – whether local or foreign – should bear in mind that their distinctive signs are the most significant assets of their businesses, since this is how they are identified by the public and how they differentiate their business from those of their competitors.

Thus, even though there are ways to protect unregistered distinctive signs and to challenge registrations based on prior use, rights holders would be well advised to ensure that all of the signs they are using are registrable and then apply to register them accordingly. In addition, they should ensure that their own use of signs does not infringe third-party rights.

If, for instance, the owner of a distinctive sign applies to register this in Mexico and an objection is raised due to the prior existence of a confusingly similar or identical trademark or commercial sign, it will be able to initiate a legal action only within the statutory term for filing a cancellation action based on prior use. If it misses this window, the rights holder will need to modify its marketing strategies and the way in which it commercialises its goods and services in Mexico.

Of course, the rights holder might still be able to negotiate a co-existence agreement with the owner of the senior registration. However, even if the applicant is authorised by the registrant to use its sign in Mexico, it will never be able to enforce its rights against any unauthorised use.

Thus, even though an entity might be able to commercialise its goods or services in Mexico, it will be unable to prevent a third party from continuing to use a sign that infringes its rights.

All rights holders should remember the importance of securing exclusive rights over their trademarks and other commercial signs, regardless of the provisions in Mexican trademark law for obtaining registration after challenging a prior registered right. 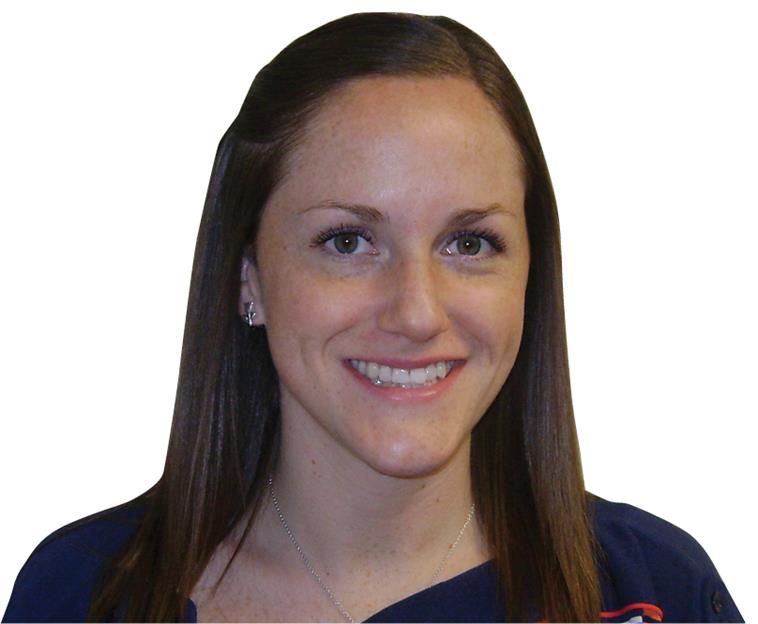 Carolina Ponce is an associate at trademark specialist firm Uhthoff, Gomez Vega & Uhthoff SC. She holds a law degree from the Universidad Iberoamericana, Faculty of Law, 2008 and is a member of the Mexican Association for the Protection of Intellectual Property. Ms Ponce is fluent in Spanish, English and French.