Mexico: A question of identity

An individual’s identitycan be used – and abused – by third parties in connection with advertising, promotions, products, social media and other commercial activities. For this reason, it is critical to ask what forms of identity an individual can protect in order to control the use of his or her name, portrait and other personal attributes.

In Mexico, the right to publicity is recognised in Article 16 of the Constitution in terms of the fundamental right of privacy, and also as a limitation to freedom of speech and the right to expression established in Articles 6 and 7. According to these articles, anyone in Mexico (including a foreigner) has the right to choose whether to be publicly known and the subsequent right to sue any party that unlawfully affects this right by publishing his or her image without consent.

Article 1916 of the Civil Code establishes the concept of ‘moral damage’ as the injury or harm that a person suffers to his or her feelings, affections, beliefs or dignity, honour, reputation, private life or physical or public perception. The remedy for this consists of an economic indemnification, which the civil judge in charge of the case will determine by assessing the degree of damage caused. The affected party may also request the judge to order the liable person to publish an extract of the final resolution declaring the existence of the moral damage. Such publication must be in the same medium and in the same form as the original, damaging publication.

In 2006 the Law on Civil Liability for the Protection of Private Life, Honour and Self-Image entered into force in Mexico City specifically to protect these rights. In particular, this law:

Who has a right of publicity?

Individuals and companies both have a right of publicity. In the case of individuals, this generally concerns the use of a person’s name, likeness and signature. However, a company also has a right of publicity in terms of its entitlement to authorise or take commercial advantage of the public disclosure of its name and associated images of its premises, trademarks or products, and to oppose such disclosure and sue for damages when another party affects its reputation.

The right of publicity can be enforced through a civil action for damages. At the federal level, civil judges have jurisdiction to settle these matters. For disputes under the Law on Civil Liability for the Protection of Private Life, Honour and Self-Image, the civil judges of Mexico City will have jurisdiction.

Registration is not required in order to enforce a right of publicity, although in certain circumstances (eg, trademark rights), registering the name, portrait or signature as a mark before the Mexican Institute of Industrial Property (IMPI) will be necessary if the action in question is based on a trademark or service mark registration.

Where a portrait, name or other personal attributes are registered before IMPI, a final resolution declaring the existence of infringement is necessary before damages can be claimed through a civil action. 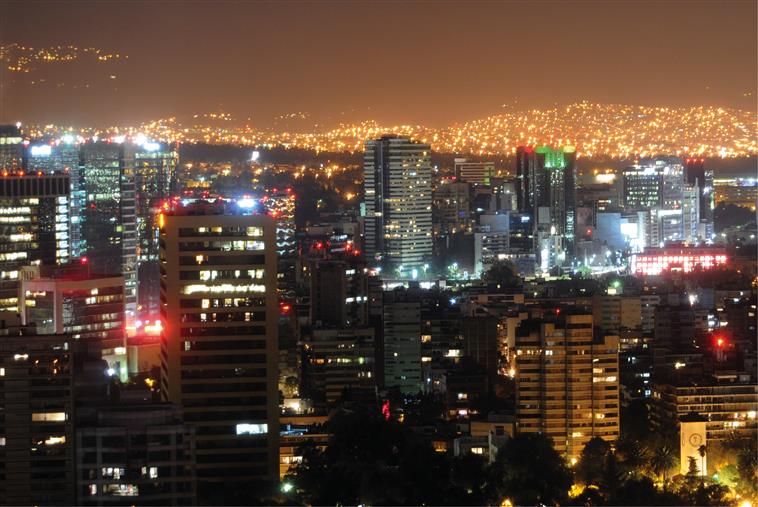 For disputes under the Law on Civil Liability for the Protection of Private Life, Honour and Self-Image, the civil judges of Mexico City have jurisdiction

Can the right be transferred?

The right to bring an action when a right of publicity has been infringed can also be transferred by agreement.

In Mexico City, the Law on Civil Liability for the Protection of Private Life, Honour and Self-Image makes personality rights (eg, a person’s image or likeness) inalienable – in other words, it is not possible to transfer these rights.

How long does protection last?

As a general rule, the right of publicity is violated when someone uses the name or portrait of another individual or the name of a company without the proper authorisation to do so – either for a commercial reason or with the intention of impugning the honour or reputation of the relevant individual or company.

Even if the infringer violates these rights unintentionally, if its conduct per se infringes the individual’s right of publicity, the affected party will be entitled to take action.

Monetary damages can be claimed if a publicity right is infringed. The sum of moral damages will be determined by the presiding judge in view of the specific circumstances of the case and the proof provided by the parties.

In the case of unauthorised use of an individual’s portrait, the Copyright Law expressly provides that damages cannot be less than 40% of the sale price of the materials through which the infringement was caused.

In the case of Mexico City’s Law on Civil Liability for the Protection of Private Life, Honour and Self-Image, the maximum amount of damages that can be claimed for infringement is 350 times the daily minimum wage applicable in Mexico City. 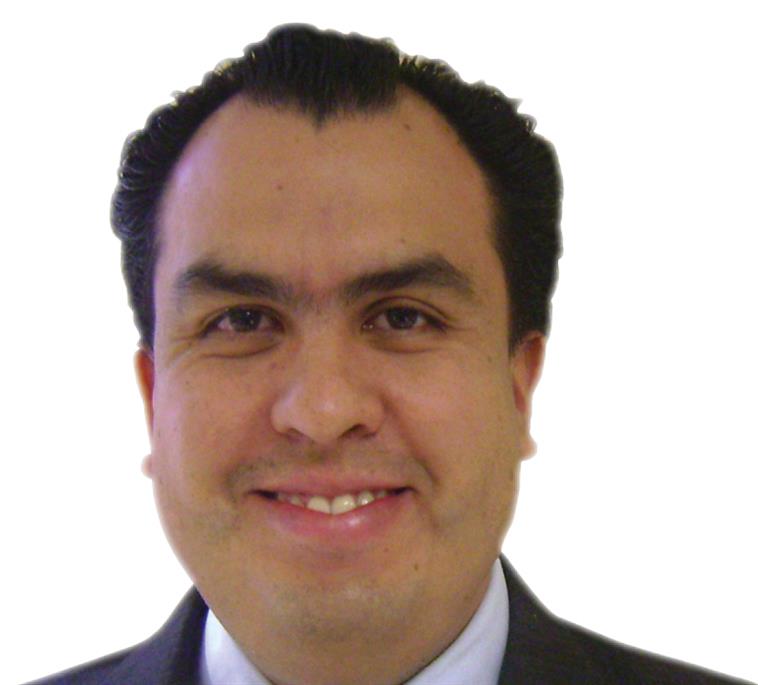 Israel Cisneros is an attorney with over 10 years’ experience in corporate law, licensing and copyright. He obtained his law degree from the Universidad Panamericana in Mexico City and then completed a master’s in business administration at the Instituto Tecnologico Autonomo de Mexico, also in Mexico City. 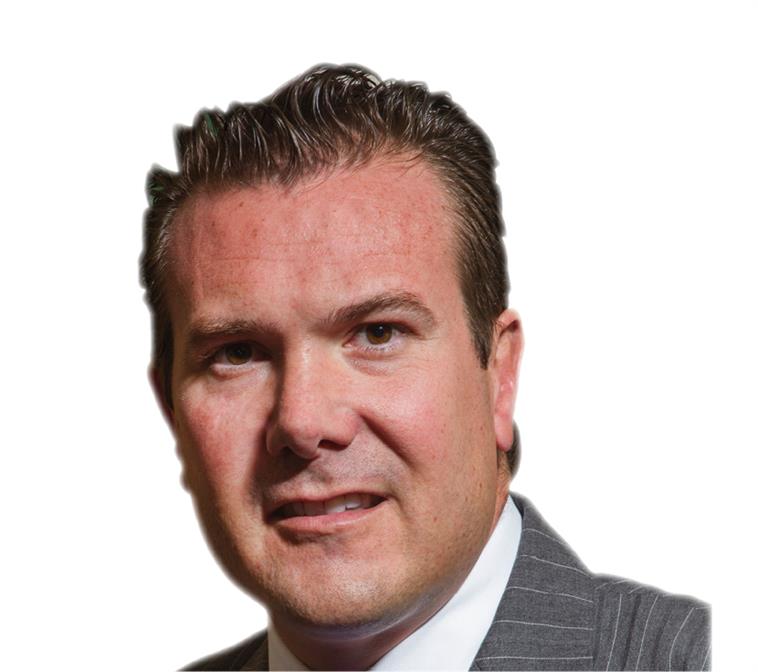 Ignacio Domínguez Torrado is a partner at the firm with over 15 years’ experience. He has worked in various different areas, including corporate law, licensing, contracts, trademarks and copyright, and currently heads the firm’s corporate law department. Mr Torrado graduated from the Universidad Panamericana with a degree in law, he also received a master’s in law from the University of Virginia before returning to the Universidad Panamericana to complete his postgraduate studies.