Mexico: Does Mexico’s IP Law undermine its own preliminary measures?

While preliminary measures are available to rights holders, Article 199bis(1) defeats their goal and contravenes the principles of IP rights protection

Many rights holders assume that registration of their IP rights will suffice to protect and enforce them in Mexico. However, things are not always so straightforward; rights holders need to deal with the risks they face if their rights are infringed in Mexico.

To begin with, infringement proceedings in Mexico – like many other legal proceedings – take too long (between four and six years) to deal with the issue effectively. Consequently, it is crucial to obtain preliminary measures before or during the proceedings to prevent irreparable injury from taking place before the authorities have the chance to resolve the case.

Unfortunately, the provisions set out in the Mexican IP Law are quite relaxed and allow infringers to continue their illegal activities notwithstanding the legal and economic consequences.

Rights holders whose rights are being infringed should first approach the Mexican Institute of Industrial Property (IMPI). However, the alleged infringer can contest its decision through a review recourse, which is heard by a more senior IMPI official. This decision can in turn be contested through a nullity claim, which is heard by the Federal Court for Tax and Administrative Affairs. Finally, this ruling may be appealed before a federal circuit court, through a so-called ‘amparo’ procedure.

In most cases the federal circuit court’s decision should be considered final and binding.

In order to obtain an official action from IMPI ordering preliminary measures, the plaintiff must prove that:

The rights holder must also provide a bond sufficient to cover any damages that might be caused to the alleged infringer. It must also provide sufficient information to identify the goods, services or establishments with which or in which the infringement has taken place. Finally, it must have affixed to the goods, containers or packaging of the goods in question the marks ‘R’, ‘MR’, ‘®’, ‘TM’ or some other means to inform the public that these goods or services are protected.

Article 199bis(1) provides as follows: “A person against whom such a measure has been granted may provide a counter-bond to cover any damages that might be caused to the party seeking it, with a view to having it lifted.”

Many critics argue that this is unconstitutional, since an injunction to prevent the infringement of the exclusive rights established in Article 28 of the Constitution – which governs the ownership and exploitation of exclusive IP rights – should not be subject to a counter-bond in an action to preserve possible damages.

The possibility of countering preliminary measures merely by posting a counter-bond means that an infringer could continue with its infringing behaviour and potentially earn more money from this than it posted for the counter-bond.

By the same logic, even if the plaintiff eventually obtained a favourable decision at the end of the proceedings, the amount of the counter bond would be insufficient to compensate its losses and the damages caused.

This provision should thus be declared unconstitutional, since it fails to set out:

This stipulation not only defeats the object and legal nature of preliminary measures, but also contravenes the principles of IP rights protection by allowing the infringer to continue with its infringing conduct during the proceedings, rendering the rights holder’s exclusive rights meaningless.

Additionally, this legal provision contravenes principles set out in various international treaties to which Mexico is a signatory, including the North American Free Trade Agreement and the Agreement on Trade-Related Aspects of Intellectual Property Rights. These agreements expressly set out obligations for effective IP rights protection and the implementation of preliminary measures both to prevent them from infringement and to act as a deterrent.

Finally, it also creates an unequal relationship between the parties to proceedings. While the IP Law establishes various conditions that a plaintiff must meet in order to obtain preliminary measures, it fails to set out any conditions that the defendant must meet before these measures are lifted (eg, having to prove that it owns any valid rights) other than posting a counter bond.

Given this situation, the IP Law is in urgent need of reform in order to remove Article 199bis(1).

In the meantime, IMPI should request that an alleged infringer at least meet the same conditions and obligations with which the plaintiff has to comply before lifting any preliminary measures, in order to ensure that both parties are treated equally and meet Mexico’s obligations under in various international agreements. 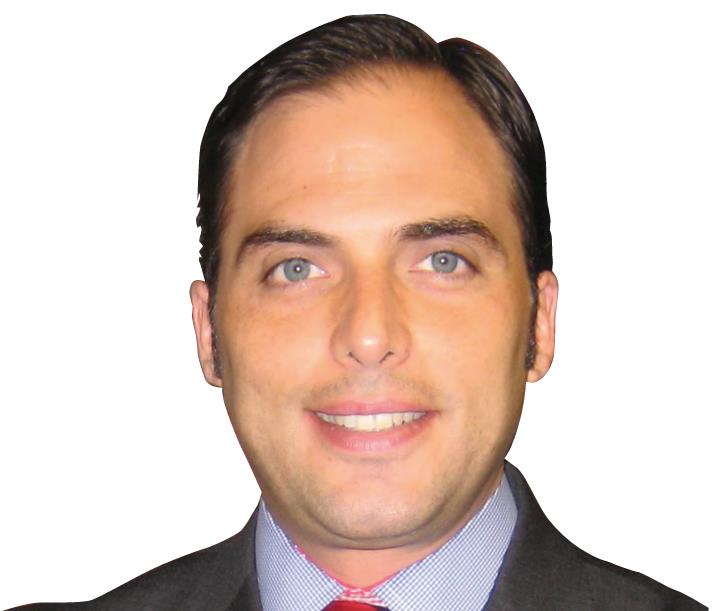 Ernesto M Meade is an associate in Uhthoff, Gomez Vega & Uhthoff, SC’s litigation group. He holds a law degree from the Barra Nacional de Abogados Faculty of Law and a master’s degree in international business law from the Universidad Iberoamericana Faculty of Law. Mr Meade also specialises in IP law and sports law. He is a member of the Mexican Association for the Protection of Intellectual Property and the International Trademark Association. Mr Meade is fluent in Spanish and English. 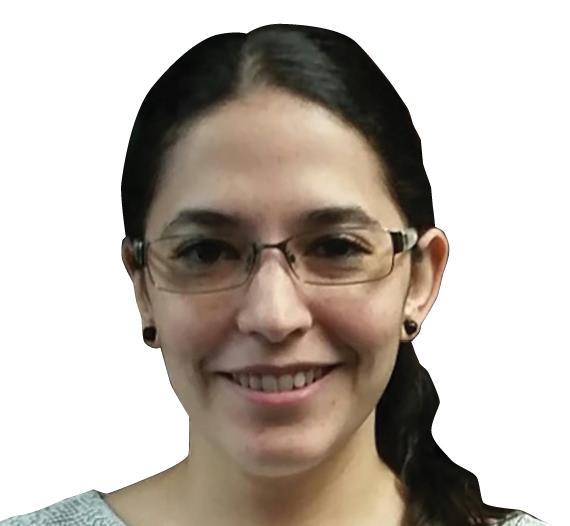 Silvana Sosa is an associate in Uhthoff, Gomez Vega & Uhthoff, SC’s litigation group. She holds a law degree from the Instituto Tecnólogico Autónomo de México. Ms Sosa is a member of the Mexican Association for the Protection of Intellectual Property and is fluent in Spanish, English and French.