Publicity and image rights in Mexico are protected through different legal statutes, all based on the constitutional rights to privacy, freedom of speech and expression

Publicity and image rights in Mexico are considered to be personality rights and thus are constitutionally protected.

Publicity (ie, the right to make aspects of oneself public) is recognised in Article 16 of the Constitution in terms of the right of privacy and also as a limitation to the rights of freedom of speech and expression set out in Articles 6 and 7. In this context, anyone in Mexico has the right to decide to be publicly known or not, and has the right to sue anyone that unlawfully affects this right by communicating his or her image to the public.

The Supreme Court has stated that publicity and image rights can be protected through civil laws as well as copyright law. Constitutionally, there is no prohibition against the same subject enjoying double protection.

Copyright in Mexico is dealt with at a constitutional level by Article 28 of the Constitution and is a matter of federal jurisdiction governed by the Copyright Law.

As well as administering the copyright system in Mexico, the Copyright Law contemplates other legal figures related to copyright, among which are image rights. Article 87 provides protection in general terms for portraits of an individual. The main provisions of this article are as follows:

The Copyright Law provides that image rights are susceptible to infringement – specifically, where the portrait of an individual is displayed without his or her authorisation. This makes sense given that copyright law is designed not only to protect an author, but also to govern his or her behaviour in relation to the various factors of production involved and related to his or her works.

When a portrait of an individual is used without his or her consent in order to obtain a direct or indirect profit, this is considered copyright infringement in matters of commerce, which is punishable by a fine and the possibility of a raid to seize materials containing the portrait.

In 2006 the Law on Civil Liability for the Protection of Private Life, Honour and Self-Image came into force in Mexico City. This superseded previous provisions in local civil and criminal codes with regard to publicity, image protection and moral damages.

An individual’s image is defined in this law as the identifiable reproduction of an individual’s physical characteristics through any possible material means. Everyone in Mexico City has rights in his or her image and has the ability to authorise whether this image is preserved or publicly communicated by any means. Thus, if a third party publicly communicates the image of an individual without proper authorisation, this qualifies as illegal conduct. The law also prohibits anyone from capturing, taking, reproducing or publishing motionless or motion-integrated images of individuals at private events or moments.

In exercising publicity rights, a person has the right for his or her image to be perceived by the public without elements that affect, diminish or damage his or her fame, reputation or honour. In this context, no one has the right to insult or defame others.

Until 2007, harm to privacy rights in the form of insults or defamation qualified as a felony and was punishable under federal and local criminal codes.

Since 2007, insults and defamation have been reclassified by the Civil Code as conduct which results in civil liability, with the consequent obligation by the liable person to indemnify the affected party.

Article 1916 of the code establishes the concept of ‘moral damage’ as injury or harm that a person suffers to his or her feelings, affections, beliefs, dignity, honour, reputation, private life, physical or public perception.

The remedy for moral damage consists of economic indemnification, which is determined by the civil judge in charge of the case after assessing the degree of damage caused to the injured party. As well as economic compensation, the affected party can request the judge to order the guilty party to publish an extract of the final resolution declaring the existence of the moral damage. Such publication must be carried out in the same media and to the same extent as the original damaging publication.

In the case of Mexico City, a local law which specifically governs aspects relating to moral patrimony and an individual’s image is in force

Publicity and image rights in Mexico are protected through different legal statutes. The constitutional basis of the laws governing these matters is found in rights to privacy, freedom of speech and expression established in the Constitution.

In the IP field, image protection can be found in the Copyright Law, which grants protection to individuals over their physical perception in motionless or motion-integrated materials.

In the case of Mexico City, a local law which specifically governs aspects relating to moral patrimony and an individual’s image is in force.

Moral damage is defined in the Civil Code as injury or harm that a person suffers to his or her feelings, affections, beliefs, dignity, honour, reputation, private life, physical or public perception. Remedies consist of economic indemnification to the affected party and publication of the judicial resolution in the same form and to the same extent as the original damaging publication. 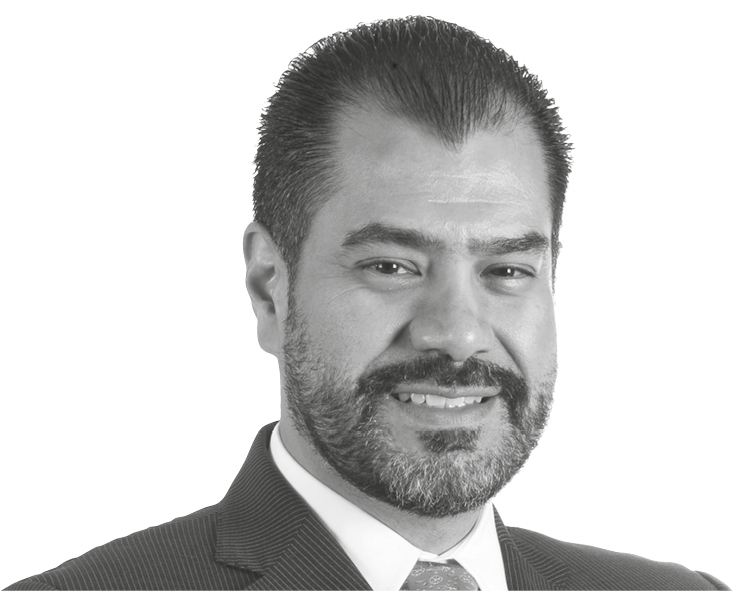 Carlos Trujillo graduated from the Universidad Iberoamericana, Mexico City in 1993. He also has a diploma in US law from the Universidad Nacional Autonoma de Mexico, Mexico City, as well as diplomas in labour law, constitutional appeals, international financial and commerce law and IP law from the Universidad Panamericana, Mexico City. Mr Trujillo is a member of the Mexican Bar, the International Trademark Association, the Licensing Executives Society, Mexico and the Mexican Association for the Protection of Intellectual Property. He has been partner at Uhthoff, Gómez Vega & Uhthoff SC since 2002, specialising in copyright, licensing, technology transfer and corporate law. 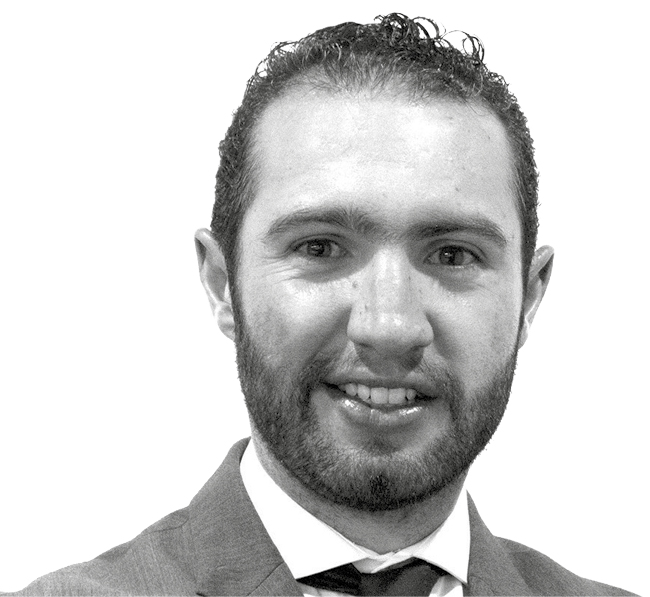 Javier Uhthoff Rojo is an associate at Uhthoff, Gómez Vega & Uhthoff SC, where he is a member of the copyright department. He was born in Mexico City and obtained his law degree from the Universidad Iberoamericana, from which he also obtained postgraduate degrees in administrative and fiscal procedural law; he recently obtained his master’s degree in IP and IT law from Fordham University School of Law, New York City. Mr Rojo is an active member of the Mexican Bar Association and the Mexican Association for the Protection of Intellectual Property; he is fluent in Spanish and English.