In Indchemie Health Specialities Pvt Ltd v Intas Pharmaceuticals Ltd (Notice of Motion (L) No 2540 of 2014 in Suit (L) No 1067 of 2014), a single judge of the High Court of Bombay, rejecting Indchemie Health Specialities Pvt Ltd’s ad interim application, has held that once a party has deliberately restricted the specification of the goods at the examination stage to overcome an objection, it cannot then extend its monopoly to other goods in the same class. Indchemie’s interlocutory application was restricted to the cause of action of infringement at the ad interim stage, in view of Intas Pharmaceuticals Ltd’s other applications (pending disposal) challenging the joining of the causes of action of passing off and jurisdiction. 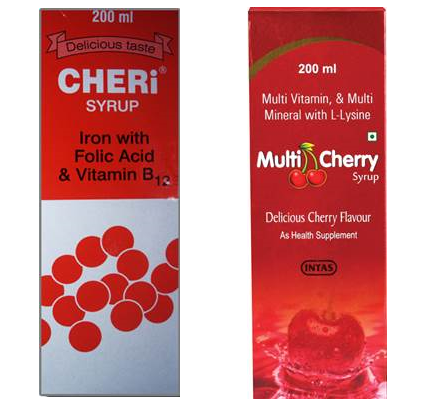 In support of its case, Indchemie argued, among other things, that:

In its defence, Intas argued as follows, among other things:

After hearing the parties, the court rejected the ad interim application based on Intas’ arguments. The court also noted that, although the law permitted the filing of infringement actions against similar goods, “similarity” had to be understood in a more restricted sense in the circumstances of this case.

This decision is very peculiar as it deals with prosecution history estoppel in trademark cases. Section 29 of the Trademarks Act 1999 permits infringement actions against similar goods. By applying the test of similarity in a restricted sense, the court appears to have indirectly relied on Section 28(2) of the act, which states that the exclusive rights conferred by a trademark registration are subject to conditions and limitations.

What is also interesting is the introduction of the class heading “dietary supplements” in Class 5 of the 10th edition of the Nice Classification in 2012. Under the ninth edition of the classification, “dietary supplements” were not a class heading and fell under Classes 5, 29 or 30 depending on whether they were for medicinal use or not. “Dietary supplements” is a distinct class heading in Class 5 along with “pharmaceutical preparations” and others, which appears to show a difference between them. Strangely, after obtaining a registration for CHERI in respect of "pharmaceutical preparations" in 1987, Indchemie never filed a fresh application for a wider specification of goods, which suggests that, until 2015, CHERI had not acquired distinctiveness in relation to other goods falling in Class 5.

It remains to be seen whether this decision will stand the test of time - in any event, mark owners need to be wary when accepting limitations to their registrations.